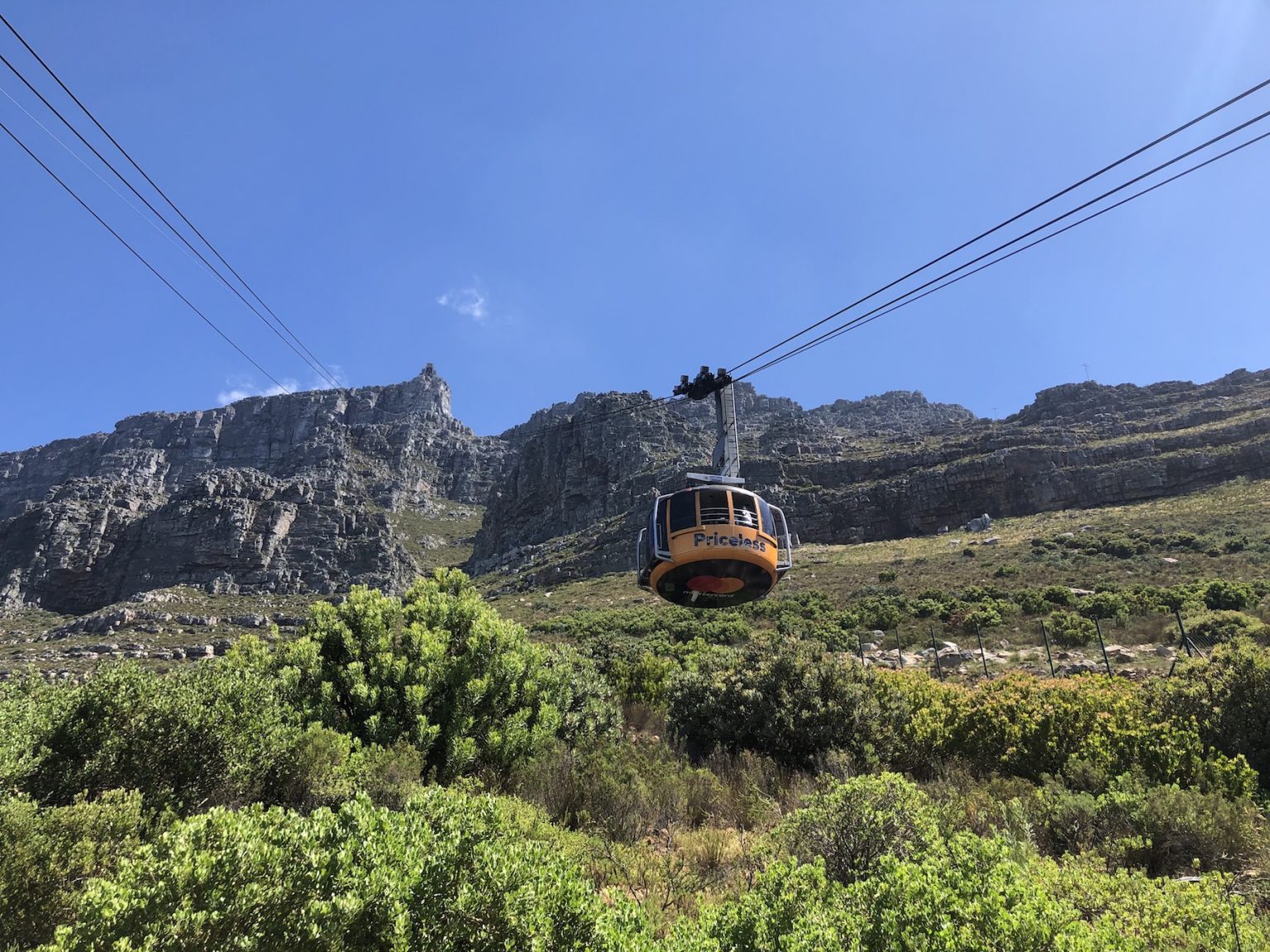 From rugged sun-soaked coastlines with whale watching to dramatic mountain scenery to the vast wilderness hosting the magnificent Big 5 to wine tasting, culture and vibrant cities - South Africa is indeed the RAINBOW NATION!

THREE things you did not know about South Africa:

‘Jinne man, just put on your tekkies and your costume, don’t be dof! We’re going to walk to the beach and then go for a swim, if you want to come with you better hurry up, chyna. Ag nee, I stepped on a shongololo, I just bought new tekkies the other day! You know what, lets just forget about the beach and have a braai instead, all we need is some meat, mieliepap, some cooldrinks, maybe a brinjal and some other veggies. And if someone can bring some biscuits for a banofi pie that would be great. Hey bru, it’s lekker day today for a jol ek sê! I’m warning you my dad won’t tolerate any gesuipery, he’ll klap you stukkend! Is it? Ja, he’s kwaai! He was tuning me just now from his bakkie my bokkie is a soutie and a rooinek. Eish! Well at least he’s duidelik.‘

Words from Xhosa, Zulu and the other Nguni Languages

The following lists slang borrowings from the Nguni Bantu languages (which include Zulu and Xhosa). They typically occur in use in South Africa’s townships, but some have become increasingly popular among white youth. Unless otherwise noted these words do not occur in formal South African English.

Slang originating from other countries

The following slang words used in South African originated in other parts of the Commonwealth of Nations and subsequently came to South Africa.

The majority of Coloureds in South Africa speak Afrikaans. Those who speak English use the equivalent English words as slang.

Many of these terms occur in the Cape Town and Durban areas, and few in Indian areas in Gauteng. Many words are shared with Coloured slang, such as pozzie (in Durban) and let’s waai.

Entrance to “Beaulah Bar”, Cape Town. It takes its name from the local gay slang word for “beautiful”

Slang developed in the 1970s to allow the speakers to converse in public without drawing attention – usually referring to girls’ names often with the first letter in common with the intended meaning:[19] 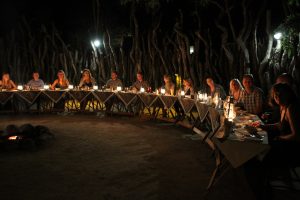 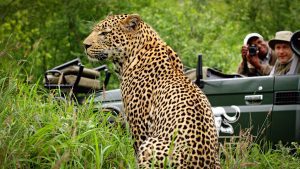 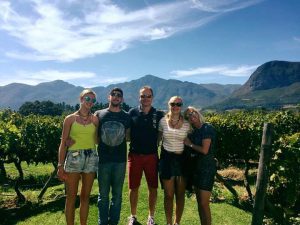