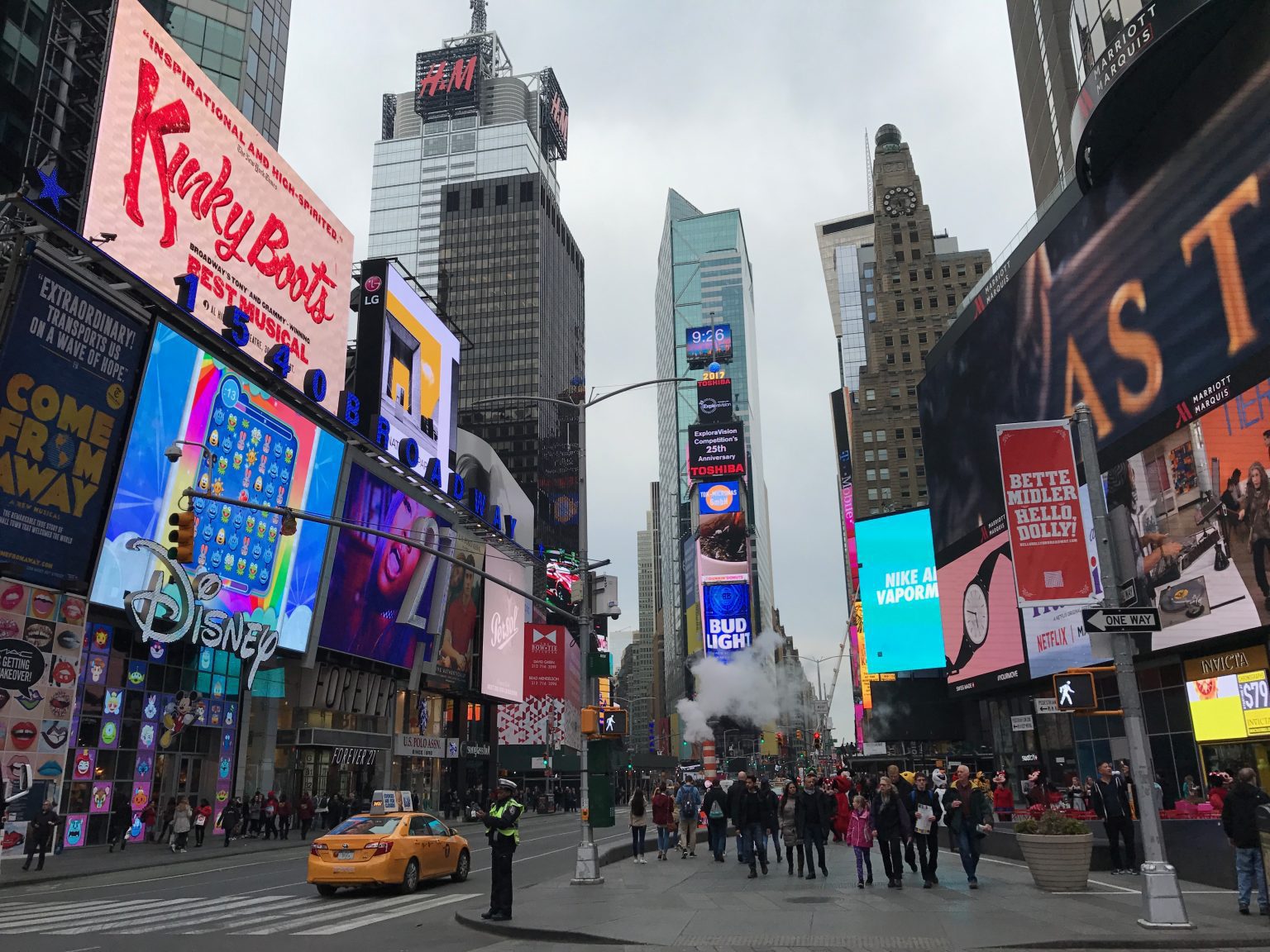 New York City comprises 5 boroughs sitting where the Hudson River meets the Atlantic Ocean. At its core is Manhattan, a densely populated borough that’s among the world’s major commercial, financial and cultural centres. Its iconic sites include skyscrapers such as the Empire State Building and sprawling Central Park. Broadway theatre is staged in neon-lit Times Square. The Manhattan Skyline itself is a sad reflection of ur troubled world as our photos show the before and after 9/11 views.

🙁 When we first visited in the 90s it was a dangerous place…. traffic.

Three things we did not know about New York:

Paul, Trent and I had a first brief visit was in 1995. Our family travelled to NYC again in 2008 with the family as part of a greater Canadian trip and this. This was a stopover for a couple of nights. The girls and I did a ‘girly ‘ trip in March 2017 when friends generously offered their apartment to us on 5th Avenue across from Central Park – how spoilt were we?!

We were half way through our Around the World Trip and had been staying with a University friend of Paul’s in Falls Church , DC. Her flatmate kindly gave us a lift to the bus station. we took a Greyhound to NYC. We pulled in at about 14h00 – Highly exciting to see the Manhattan Skyline for the very first time, other than on the big screen! We felt a thrill of anticipation. We walked to our hostel which was TINY! Only the bed could fit in! This cost $38!! We fond a subway map and walked to 23rd Street and caught a train to the ferry and took a trip around the harbour marvelling at the statue of Liberty.

Paul got really frustrated as I insisted on walking EVERYwhere and seeing EVERYthing! After all – I was living the dream! Finally in the Big Apple – Wow! We had great views from the Empire State Building. (Post Script: Interesting to see the Twin Towers in our photos. 🙁 ) . We had a nice (expensive) Thai meal in Greenwich Village before heading back to our shoebox to sleep. Really noisy with sirens! The sewers really do steam and stink!

We landed in JFK on 9th August 2008 after flying the most economical route with Air India. Our accommodation was the budget Comfort Inn on 129 46th Street – basic but central – perfect for our needs! It is now called: Hotel 46 Times Square and looks like it has had a good face lift. Trent hd slammed the door on Caitlyn the night before we flew and had partially severed her finger so the poor child was in agony… :- (

We headed straight to Times Square as we had booked to Hairspray at 20h00 at the Neil Simon Theatre, 250 West 52nd Street. We had a delightful Diner type meal at Ellen’s Stardust Diner (corner 51st Street) – a MUST for every visit – all Broadway stars sing here to earn money – SO cool.

We were up at 08h00 for breakfast back at Ellen’s Stardust Diner and then did a full day of walking, visiting Central Park, hopped on an open bus tour, took the ferry past Statue of Liberty, went up the Rockefeller Building (Top of the Rock) and visited Grand Central Station – Exhausting!

That evening we caught a Greyhound from NYC departing at 22h45 and arriving at Niagara Falls at 07h30 – we were so exhausted that we even managed to sleep on the bus! 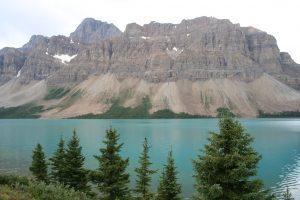 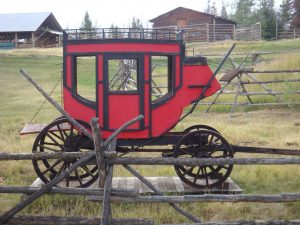 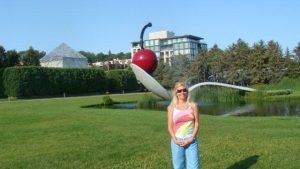