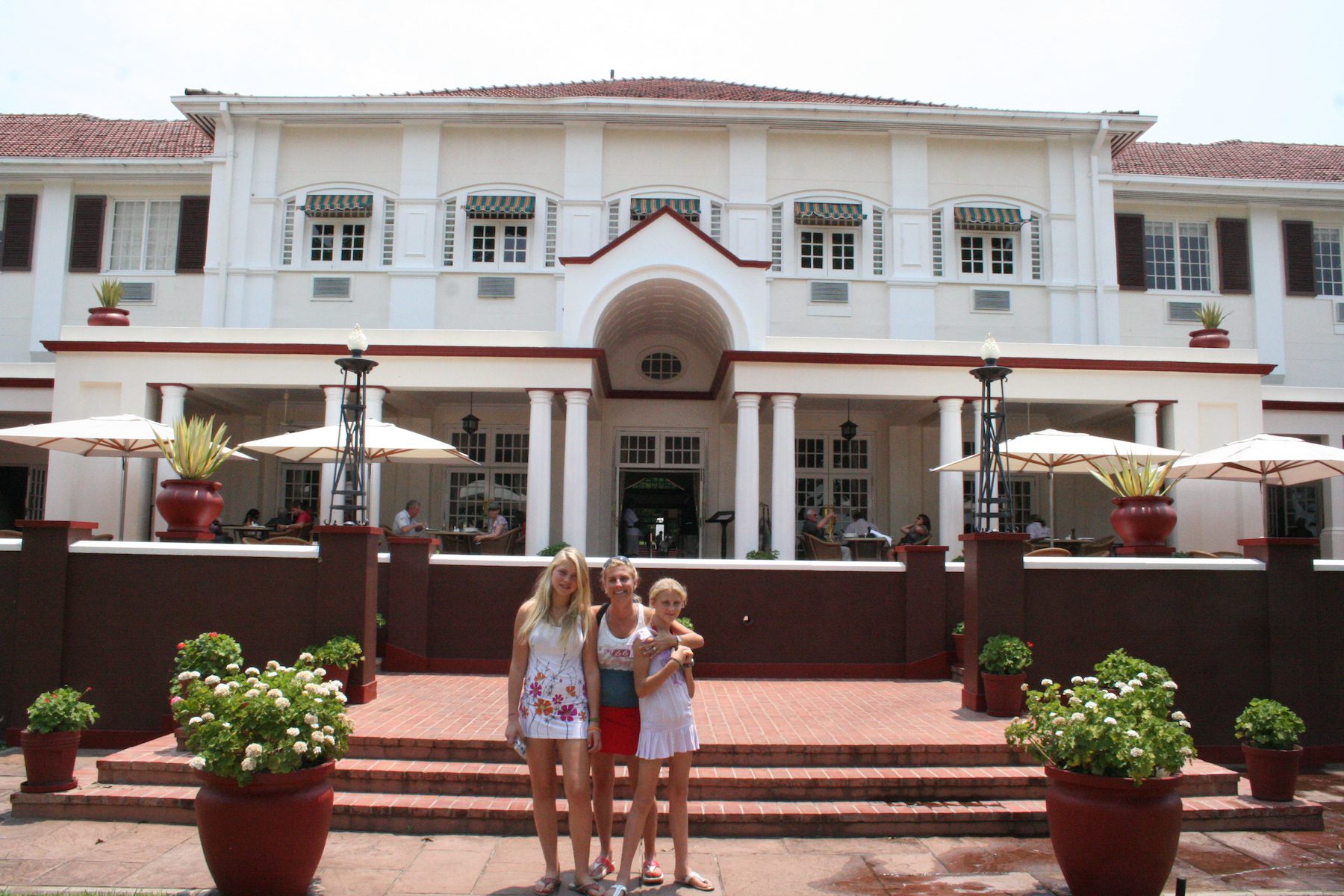 Once a British colony known as Rhodesia in honour of empire builder Cecil John Rhodes, it won independence to become Zimbabwe and build a seemingly unassailable reputation as ‘the bread basket of Africa’. Its fertile soil and balmy climate is perfect for agriculture - it’s still the centre of Africa’s lucrative raw tobacco trade - but then came political turmoil once again as the government launched land reform programmes. The great draws are Victoria Falls, Mana Pools, Lake Kariba all offering a fantastic safari experience. 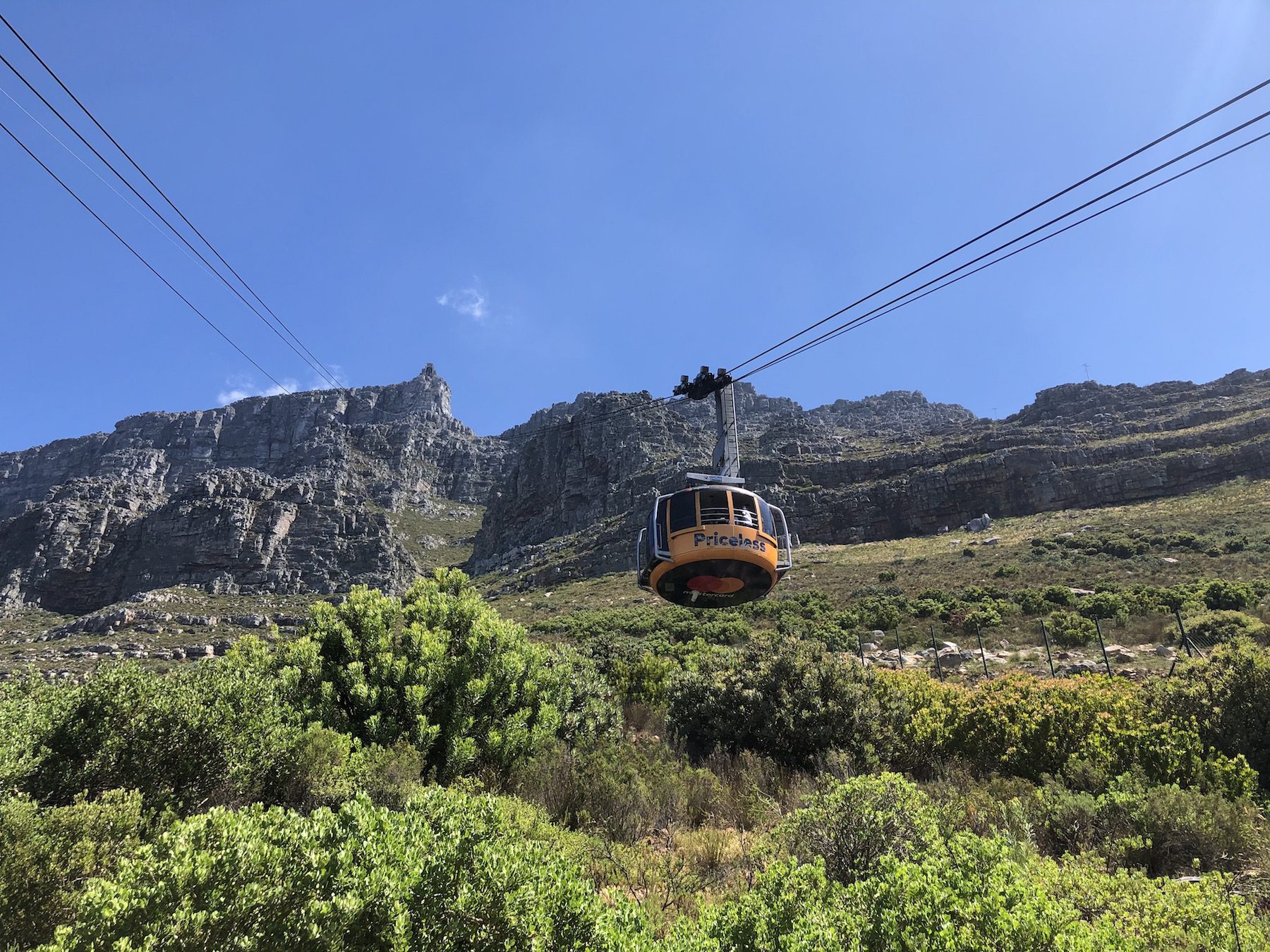 From rugged sun-soaked coastlines with whale watching to dramatic mountain scenery to the vast wilderness hosting the magnificent Big 5 to wine tasting, culture and vibrant cities - South Africa is indeed the RAINBOW NATION! 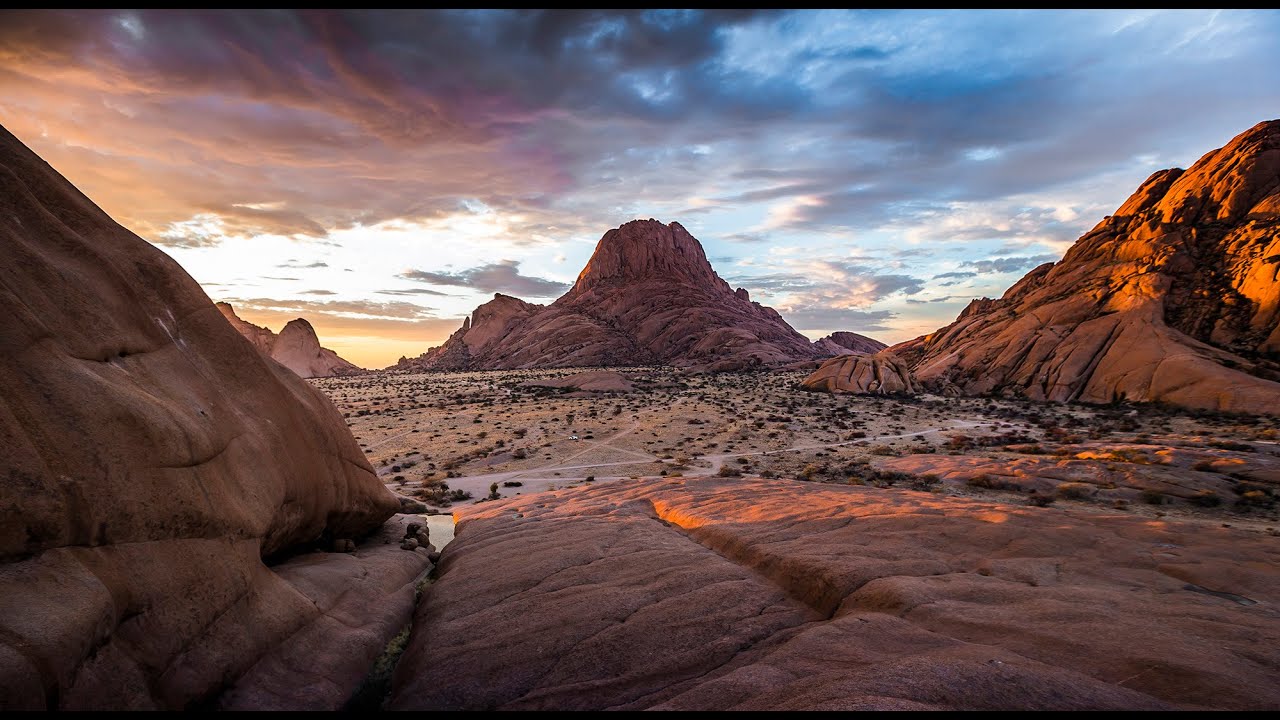 The name ‘Namib’ translates as “vast place”, which is apt given that Namibia is one of the least crowded destinations on the planet... perfect for a 4x4 Roadtrip! 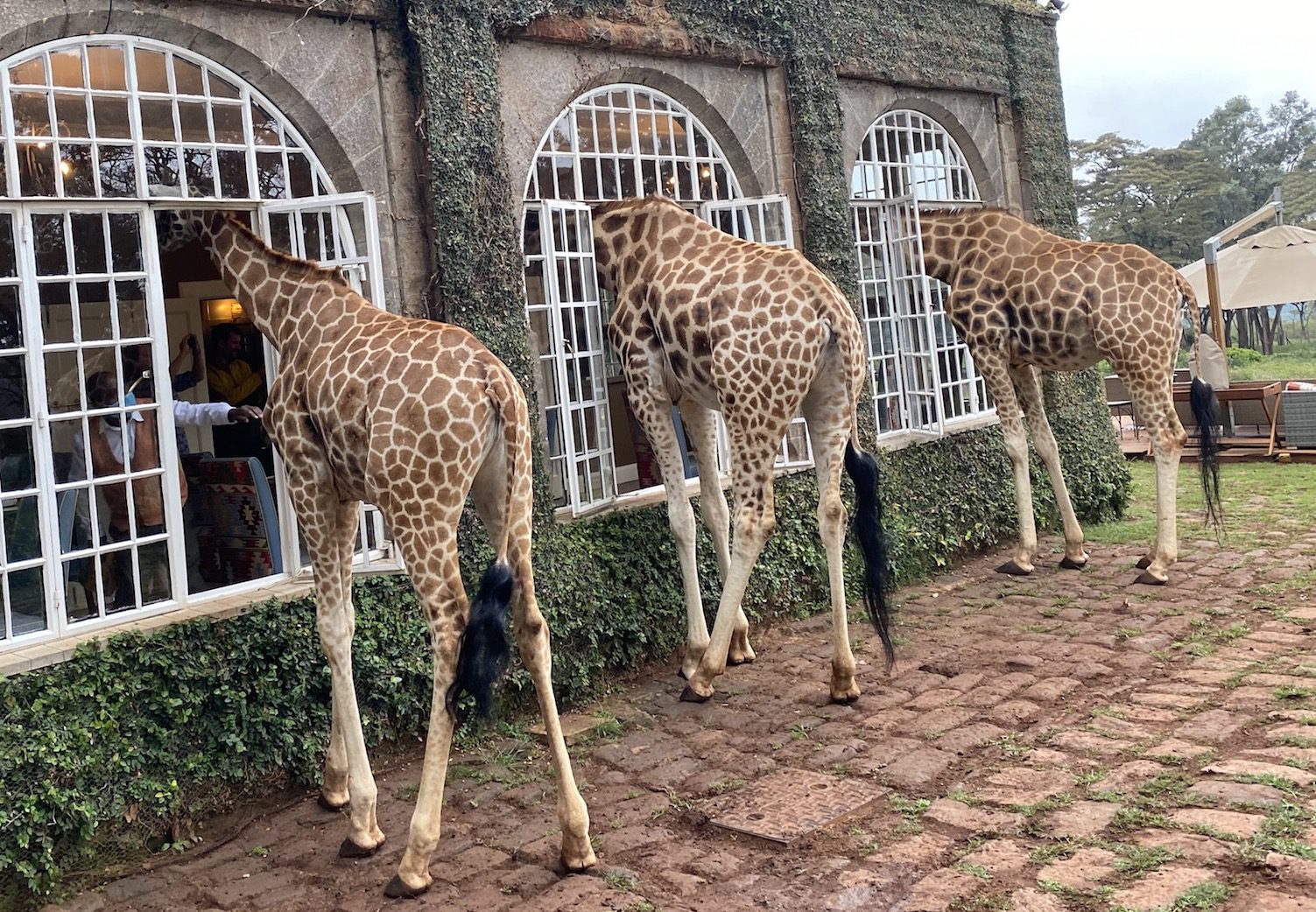 SPONTANEOUS GETAWAY FOR SOME SAFARI, SEA, SUN AND CELEBRATION! 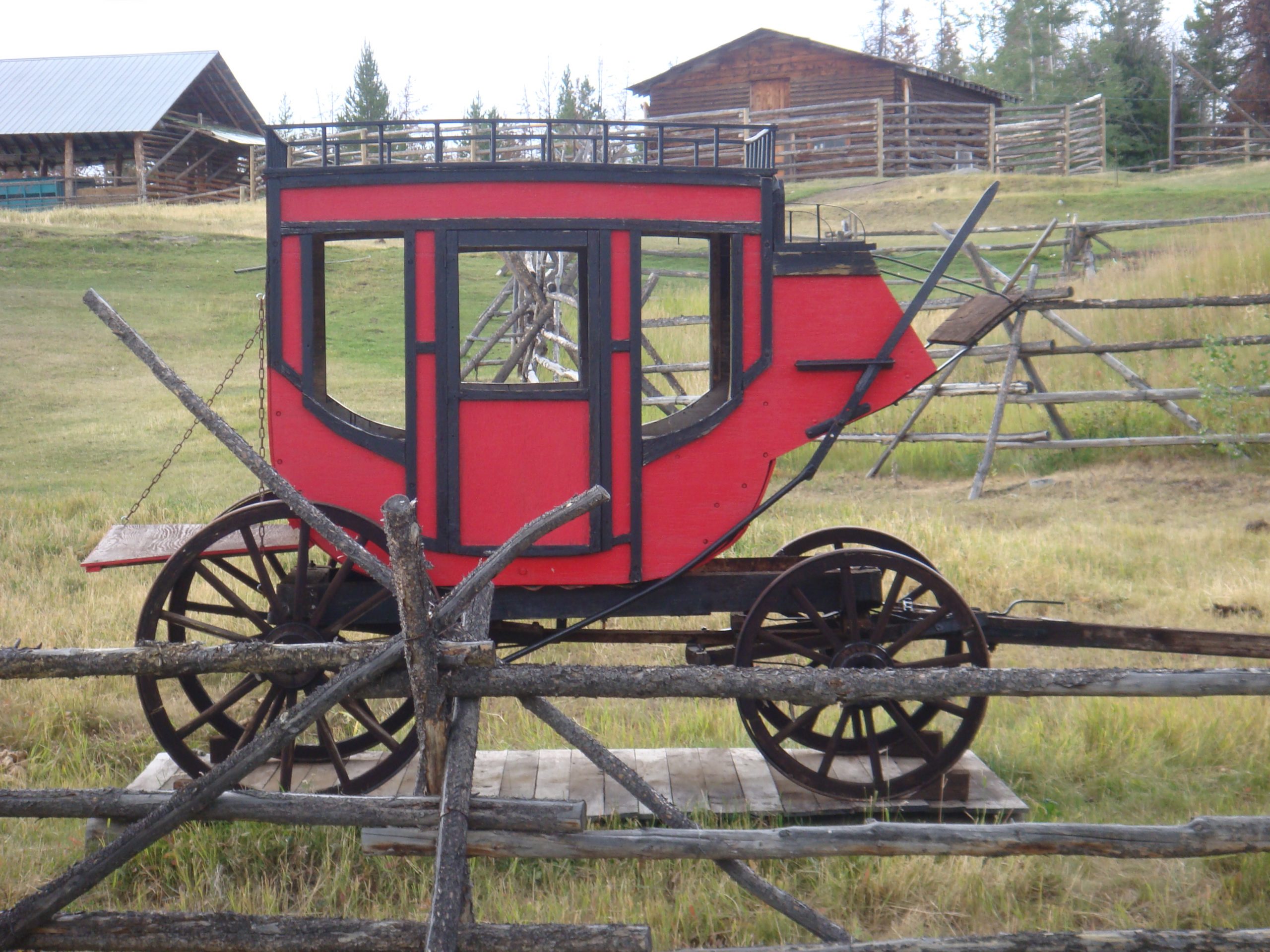 The US of A - a dream to visit inspired from Westerns watched as a child ... and Arizona does not disappoint! The romance of eloping to Hawaii! Hiking...stunning vistas ... the BIg Apple ... the warm welcome reception across all States - God Bless America! 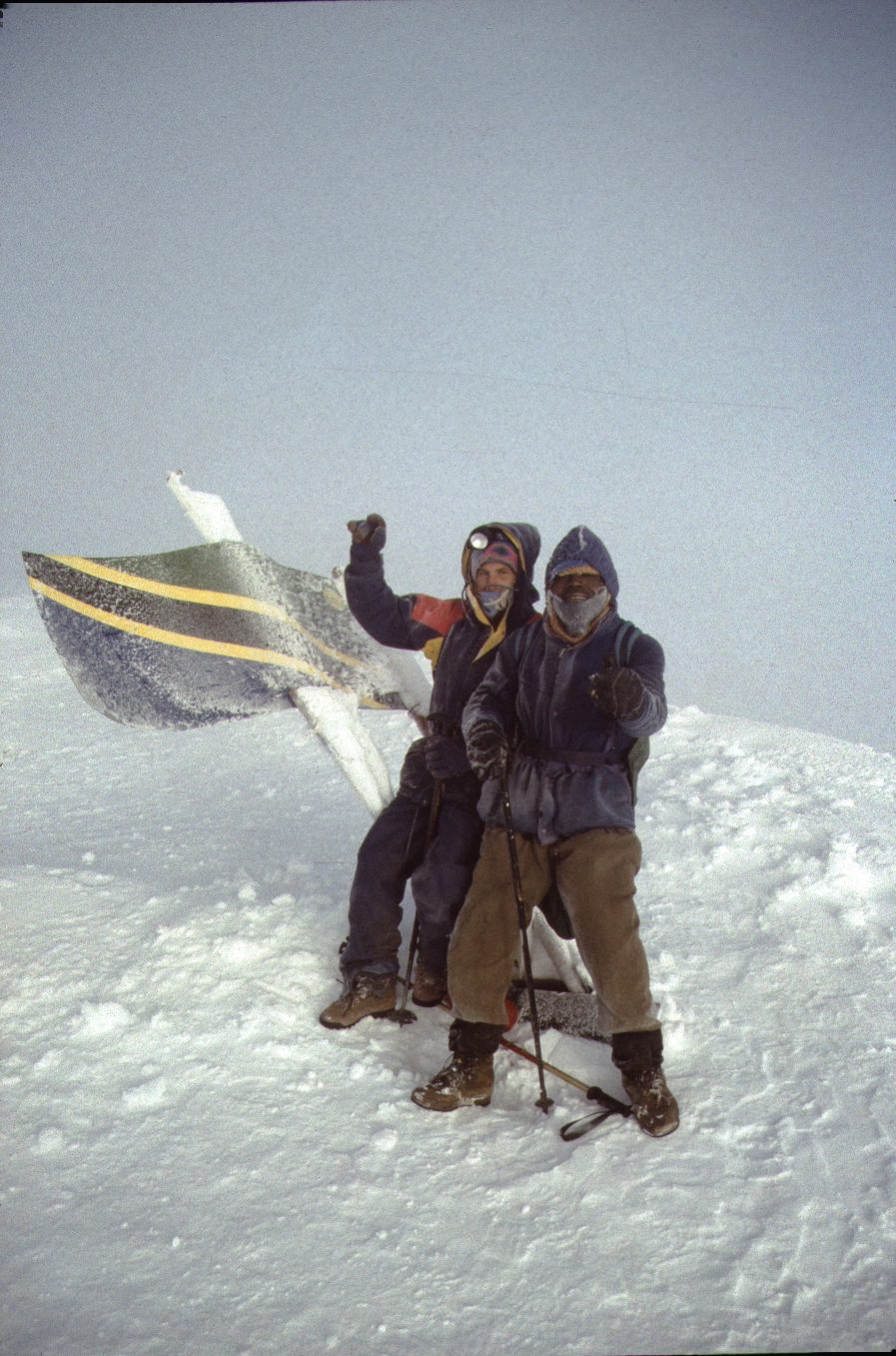 The ideal mountain, bush and beach destination: Mount Kilimanjaro rises up from the plains as Africa's highest mountain. Magnificent wildlife abounds where you can witness the Great Migration thundering across the Serengeti to the Mara across the epic Rift Valley. The towering walls of the Ngorongoro Crater hosts an entire ecosystem in one place. What better way to end all this adventure than relaxing on the white sandy beaches of the Spice Island (Zanzibar) with its fascinating Stone Town and rich Arabic Culture...or diving in the pristine waters of the Mnemba coral atoll ... visit the origin of man at Olduvai Gorge - no wonder everyone resonates with this part of the world.... and there is still so much more to explore. 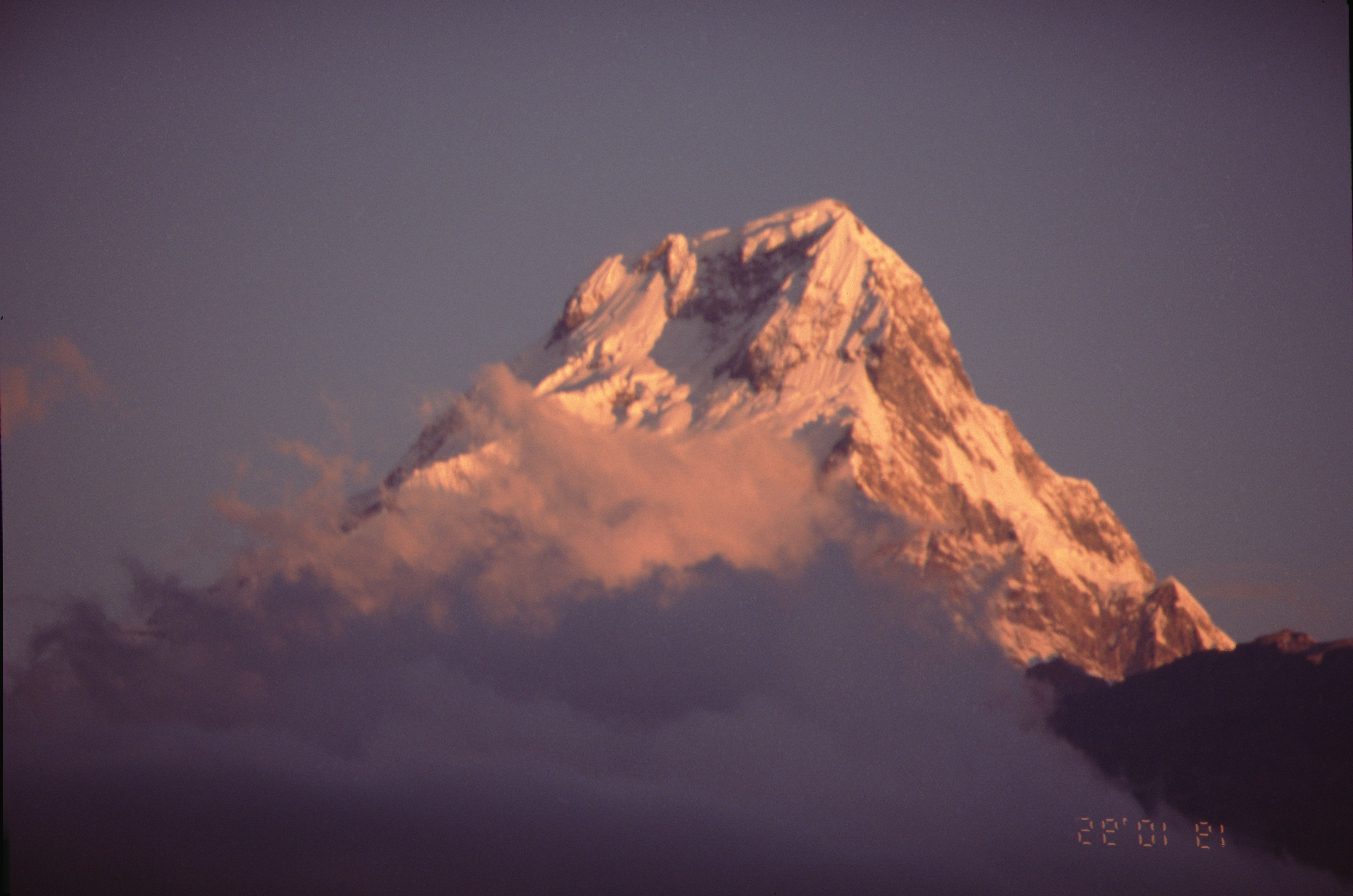 Nepal takes pride in being home to the highest mountain in the world: Mount Everest standing at 8,849m. Kathmandu has a fabulous hippy vibe and everyone should visit the famed Rum Doodle Bar & Restaurant after completing a Trek. We did the Around Annapurna when Trent was 5 years old and every minute was spectacular. 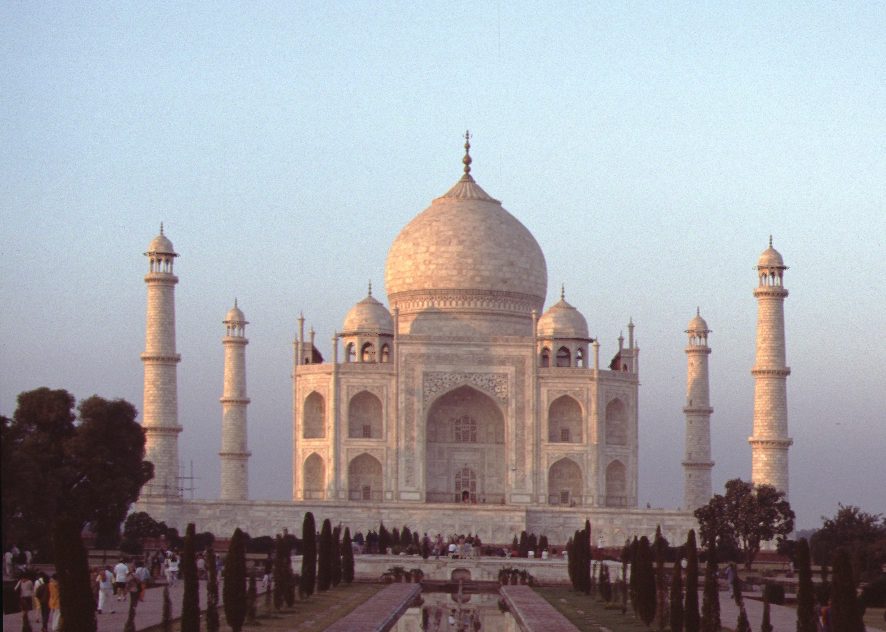 India evokes images of the splendid Taj Mahal and sunsets on the sacred Ganges River and of course spicy food. Arriving in this diverse country results in a splendid assault on all senses: the chaotic sounds of the street, the numerous aromas of animals, people and spices and the colourful sights best manifested in the Holi Festival where only two things are required: Water and Colour! Cricket is the most popular sport and India has one of the best national teams in the world. Mahatma Gandhi lead his country to the independence of India with a non-violent attitude. Tigers are the iconic symbol of Indian wildlife and can be glimpsed in some of the spectacular national parks. 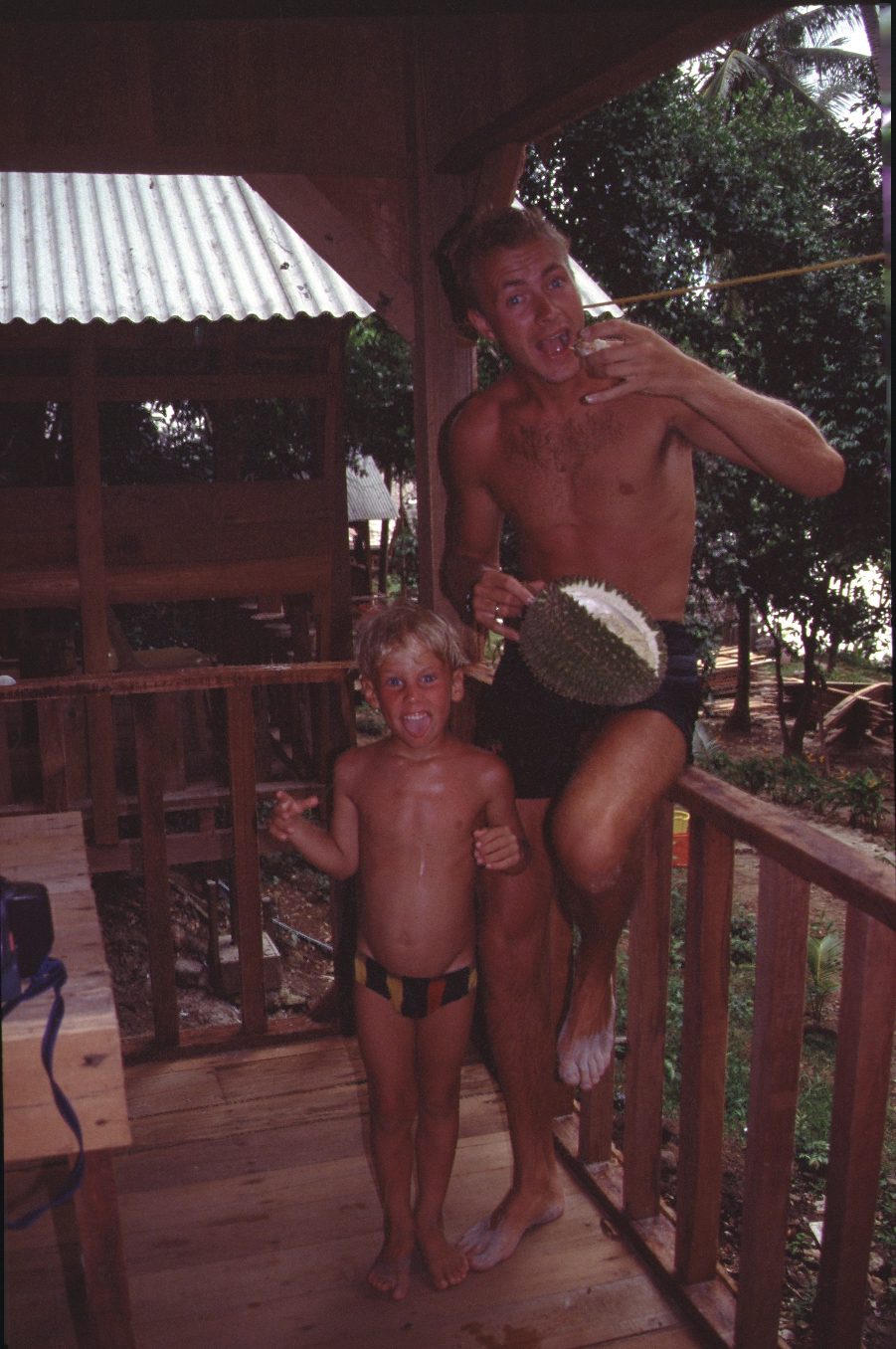 We visited Malaysia in the 1990s - since then one of Malaysia’s most recognisable and iconic landmarks has been built - the Petronas Towers in Kuala Lumpur. Malaysia also boasts one of Southeast Asia’s most incredible food scenes. 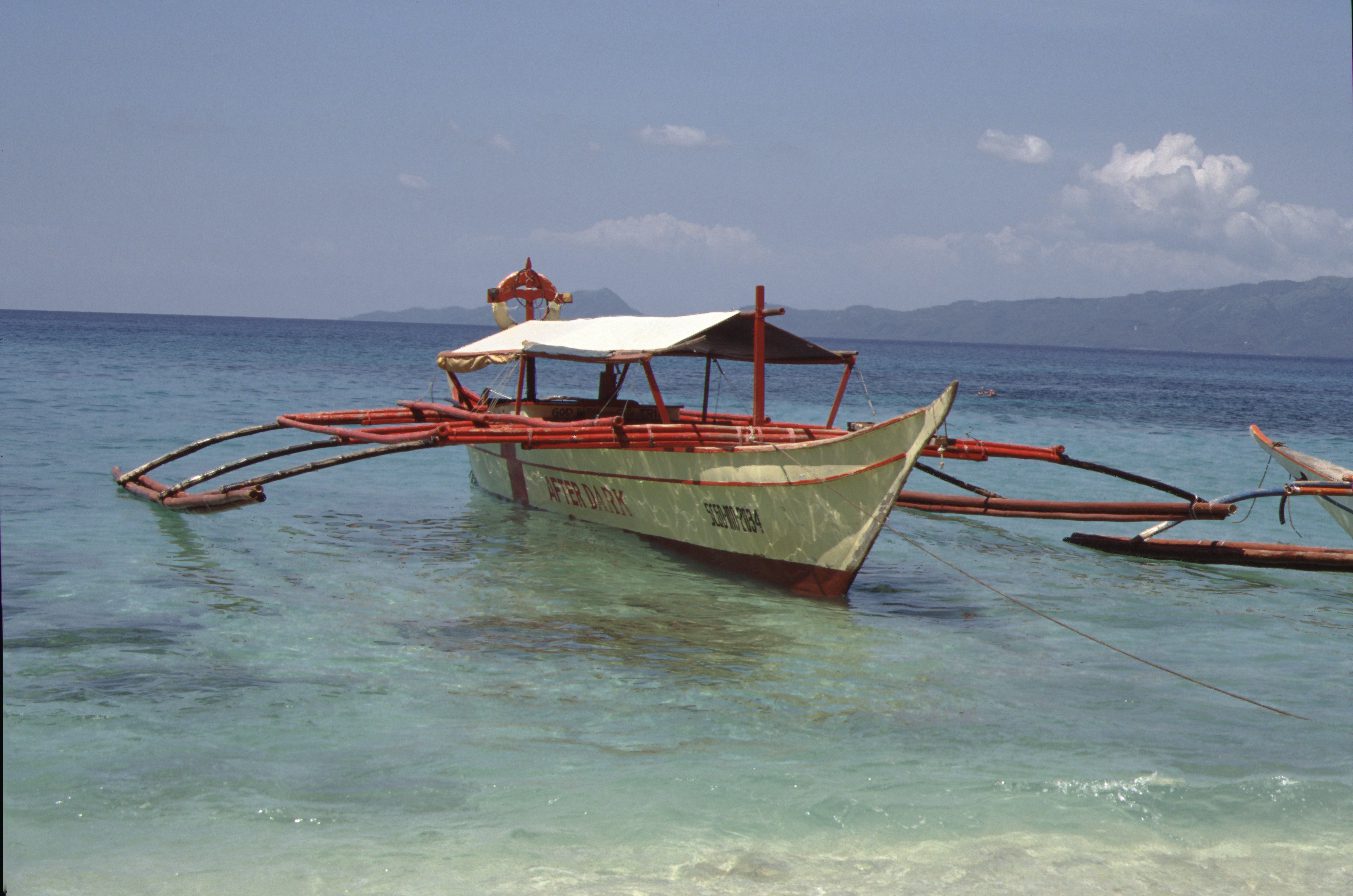 The Philippines is a an archipelago covering 7,641 islands (2,000 inhabited) running across the Pacific rim of fire. the Philippines is famous for breathtaking sunrises and sunsets because it is close to the equator (right above it!) and the sunlight that hits these areas is more concentrated, hence tank-top temperatures and the daily light shows.