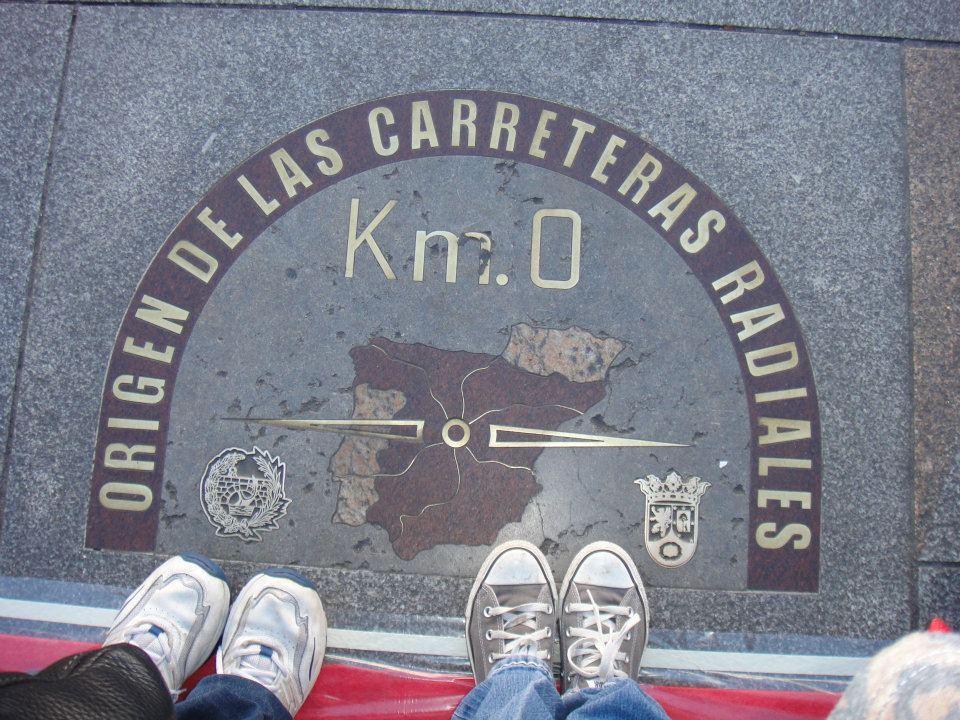 Madrid is known for its historical buildings, food markets, and the royals. It's also known for its renaissance and contemporary art museums, sunny blue skies, unique neighbourhoods, and bustling nightlife. Madrid is a city of joy and life.

FOUR things we did not know about Madrid:

When visiting an old BBC colleague in Melbourne we got to meet the whole family and we really clicked with her sister, Simone. We catch up whenever she is in the UK and try to do a small get away together. This time we were heading to Madrid! She of course travels on an Australian passport…RyanAir needed a stamp at checkin to state that the required visa was n the passport…(??!!??!! – it IS in the passport, so why need a stamp to validate? – Beggars belief)… anyway, we got to the boarding the plane and she, along with three other antipodeans were turned away! We were forced to cough up to stay in a drawer hotel at the airport (as well as hotel already booked) and to buy new flight (NEVER with Ryan Air again). The customs guy said this silly little routine happened countless times a day – outrageous.

So this was the start to our exciting trip!

We spent a fortune buying new last minute tickets to depart the next morning grrrrr. We landed and put on our waking shoes to do some sight seeing!

As mentioned above, The Kilometer Zero Plate marks the origin of the six national radial highways. These highways start from Madrid towards the Basque Country, Catalonia, Valencia, Andalusia, Extremadura and Galicia. The sun was shining and we stopped off in the large square for a glass of wine and to watch the world go by. The Plaza Mayor is a major public space in the heart of Madrid, the capital of Spain. It was once the centre of Old Madrid. It was first built during the reign of Philip III. It was a bustling hive of activity.

There is plenty of street art…This mural is on a building wall at Plaza de Puerta Cerrada in Madrid, Spain. Street names are in tiles. The buildings gave beautiful architecture and carvings.

La Almudena Cathedral: One of the famous cathedrals in Madrid, this beautiful church is right next to the Royal Palace in the city. The cathedral was opened for the public after being blessed by the Pope John Paul II while he was visiting the city of Madrid in the late nineties. The uncommon feature of the church is the location of the cross, which is North-South, instead of the usual East-West. A place to worship Virgin Mary, this Madrid Cathedral has stunning interiors as well as exteriors and every corner makes for beautiful pictures and nice views from the courtyard.

It is a fascinating place to just wander…

We continued our explorations and headed back for a sundowner at our hotel to watch the sunset after a good first day.

That evening we had booked into Tableau Flamenco. Absolutely stunning and passionate dancing and music which touched your core – a MUST do.

On Sundays it is traditional to go to the food markets and to enjoy Vermouth so whenin Madrid…We headed to San Miguel Market …  Inside, you can sample the finest products from different parts of the country, ranging from tapas prepared with the freshest fish and seafood from the Galician coast to a wide variety of gourmet cheeses from all over Spain, without forgetting meat, fruit, vegetables, cakes and an endless range of options at the 30 stands that make up the market’s fleet…. we spent a very enjoyable afternoon sampling the many delights within!

Back in the day, vermouth was the classic drink to have after leaving (or before entering!) Sunday mass. These days, fewer Spaniards regularly attend church, but the tradition of drinking vermouth on a Sunday has continued. Despite being somewhat strong (around 15% alcohol), it’s viewed as the most socially acceptable alcoholic drink to have before noon on a Sunday! It was essentially Cinzano Martini Rosso – divine!

Botin, founded in 1725, is the oldest restaurant in the world according to the Guinness Book of Records and a benchmark of Madrid’s best traditional specialties, Piglets and Roasted Lamb – which we thoroughly enjoyed. Highly recommended. Live music, great ambiance and delicious food – a great evening.

We took a walk after breakfast. It is hard to imagine that this magnificent Gothic building was the head office of the Spanish postal service. Since 2007 it is the proud Town Hall of Madrid. Quite spectacular!

We ended our time in this vibrant City by taking the cable car to take in the views of the City. The Teleférico has eighty cabins, each with a maximum capacity of six people. The cable car runs between Parque Oeste, in central Madrid, and Casa de Campo, the capital’s largest park. The whole distance is 2.5 kilometres, taking eleven minutes to get from one station to the other.   During the journey, passengers will rise 40 meters above ground level to admire some of the city’s most important landmarks like Almudena Cathedral and the Royal Palace of Madrid.

A great City and well worth a visit! 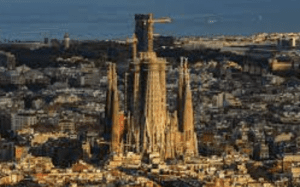 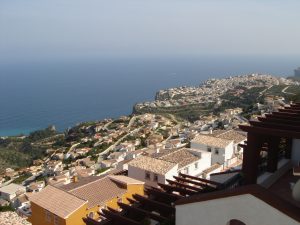 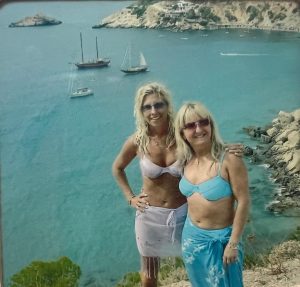