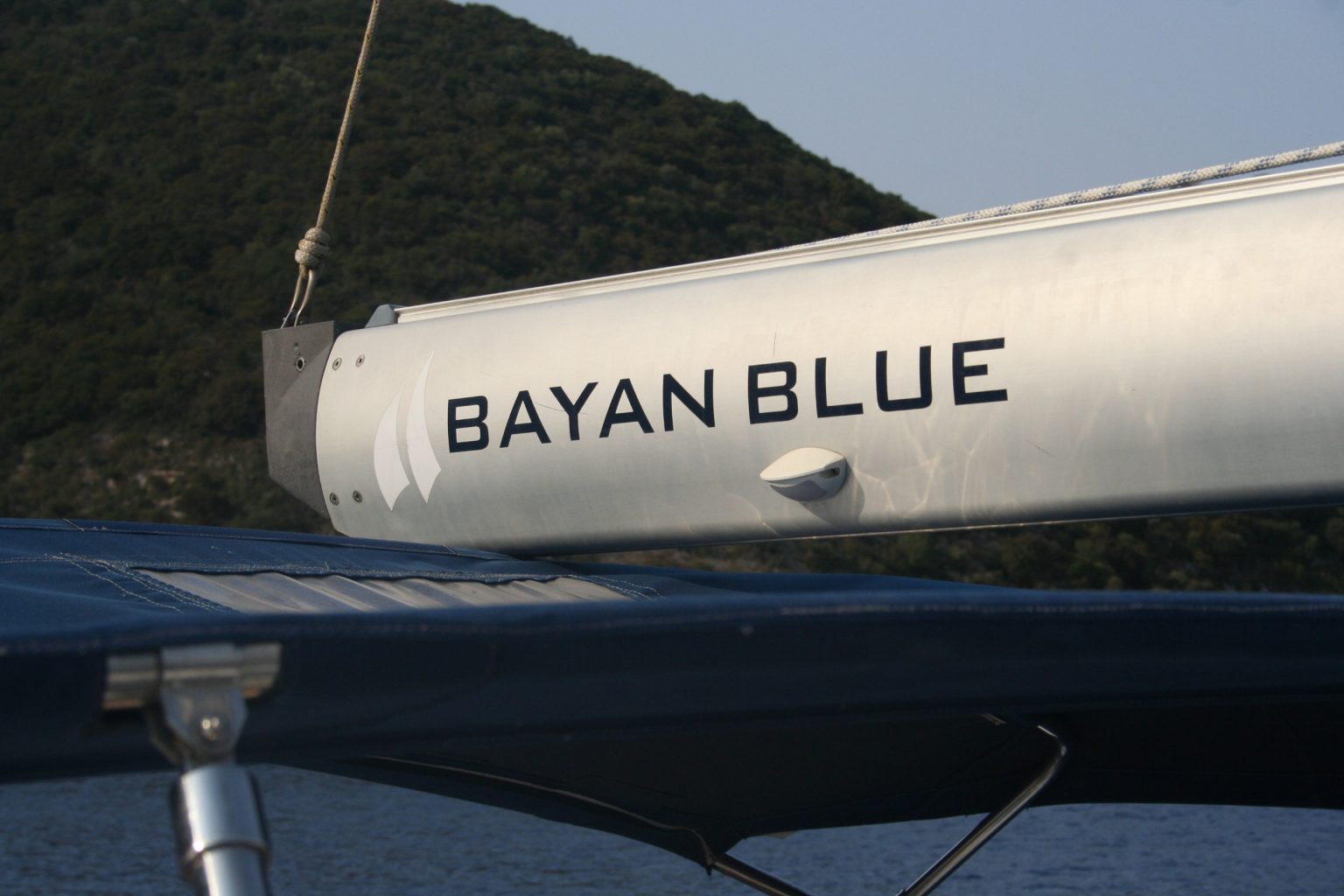 The Ionian Islands are part of Greece and lie off the country’s west coast, in the Ionian Sea. The northernmost island, Corfu, has an old town with Renaissance, baroque and classical architecture. Corfu also features the 19th-century Liston, a promenade on the central square, with arcades and cafes. The 15th-century Old Fortress is nearby. The Palace of St. Michael and St. George is home to the Museum of Asian Art.

We were super excited for our yacht charter in the Ionian! We stayed the night at the Crowne Plaza in Manchester as flights were half the price than those from Heathrow. Had a moment of panic as Charlotte ‘s passport expires soon after our return – but all was ok! Caitlyn asked her dad really loudly as we passed through passport control why he was carrying his knife?! LOL. The flight was an uneventful 3 hours and we landed in a 29 C Sivota – a quiet sleepy bay.

The boat wasn’t quite ready so we dropped our bags and went for a swim and a snorkel followed by delicious Tzatziki, meatballs, feta, calamari and prawns for lunch – YUM! Then we relaxed on the lilos until the boat was ready.

Boarded at 4pm and met our Skipper Dave and Hostess/ Chef Helen. After a brief safety briefing we popped a bottle of Veuve bought at duty free.

We were up at 08h45 and enjoyed a delicious breakfast of croissant, yoghurt and honey. We anchored and found a lovely rock formation where we snorkelled – sadly the Med is overfished as not that much about!

We then went for a sail and were given lessons – 4knots – very pleasant. On arrival at Vathi we did some fishing and popped another bottle of Veuve.

We had fun jumping off…

We enjoyed a fantastic dinner at a local taverna. On arrival it was ver peaceful with quiet music – Caitlyn then knocked her coke over and the glass smashed. Charlotte then dropped her juice on the table and Paul knocked over the water, you could not make it up! … A young girl had an epileptic fit and a doctor had to be called.bBesides that, the cheese pies were particularly excellent. We stayed on deck for a final drink when the people next to us arrived back a little worse for wear… The very well to-do Mo was almost raping her husband and her son asked whether they were making out … she told the children to go to bed because they were trying to have sex! Hilarious!

The full moon was red and beautiful.

Up at 09h00 and headed off after breakfast and a quick swim. The sea was like a pond. We anchored off Aristotle and Jackie Onassis ‘s island – the island is still owned by their granddaughter. Spotted dolphins… stunning. Lunch was delicious – eggs royale and salad and delicious bread. Poor Charlotte got stung by a wasp but was very calm…despite the large painful welt it left.

We really enjoyed chilling on the boat…

We then did some kayaking …

Next up was some sailing…the wind was up and it was great fun!

We stopped at quaint little islands in our little rubber duck…

Then the children did more swimming and fishing while we drank delicious rose!

We enjoyed another evening dining at at taverna

The next morning dropped anchor at a spot where we could snorkel and swim through a cave, Trent also did a massive jump into the sea which was quite scay!

We then sailed to an island where there were loads of goats grazing!

The amazing thing about Dave and Helen is that they appeared wen we needed them but at all other times they were apparently nowhere to be seen! We had some fun on the small rib.

On our last night we took them out for dinner to say thank you… we had so much fun… We completed our log books … Trent pretended that it was his birthday so we got free drinks and the band sang to him – hilarious! When we got back our family all skinny dipped in the sea – the phospho fluorescence was amazing! What a great week we had enjoyed together! 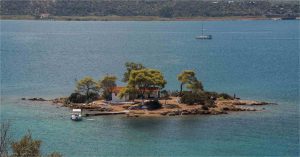