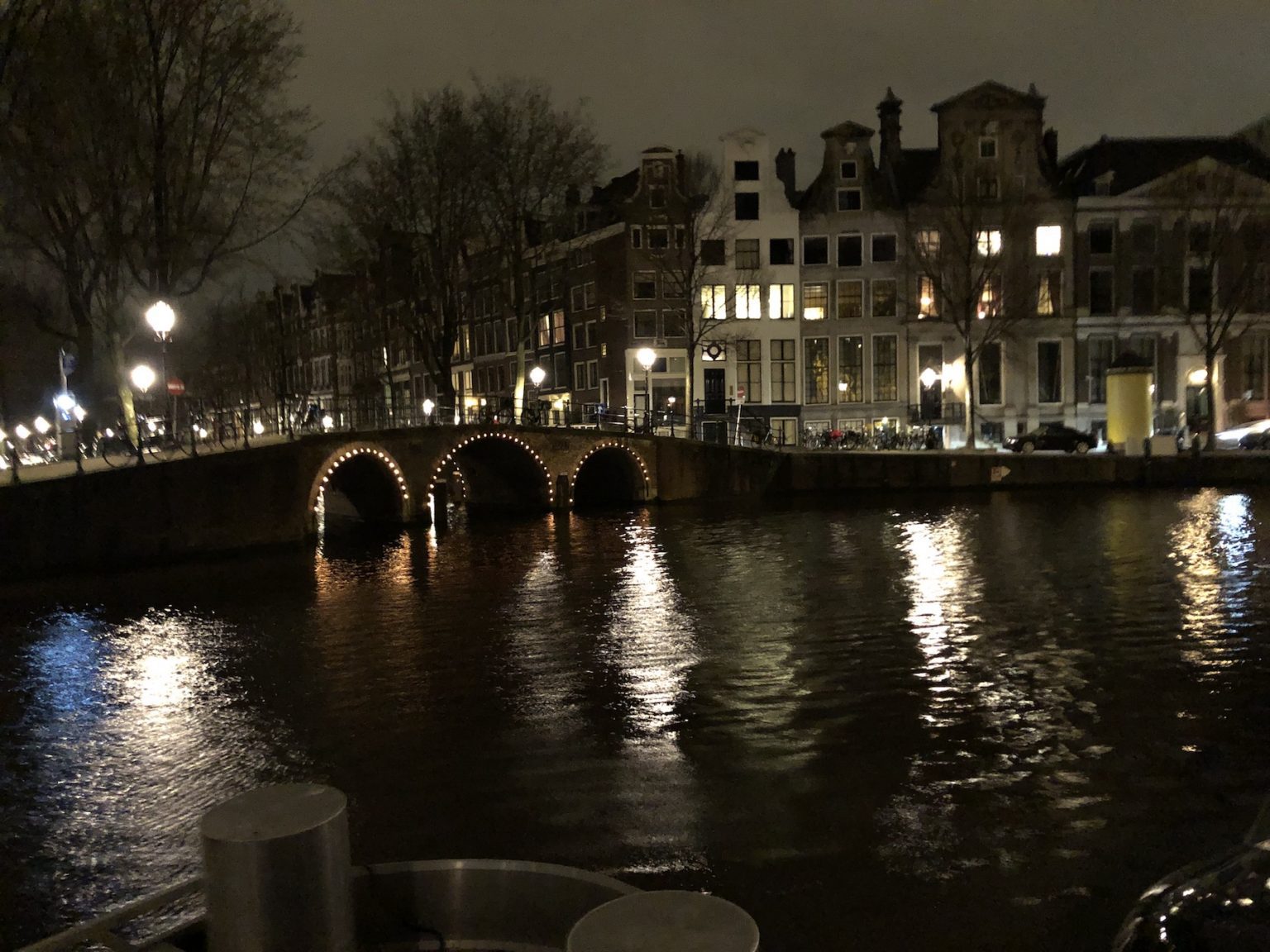 Amsterdam is famed for its canals, galleries, museums, Anne Frank House, beautiful houses, "coffee" shops and the Red Light District. Perfect for a weekend break. Things you did not know about Amsterdam- Cannabis is not actually legal in Amsterdam: When most people think of smoking in Amsterdam coffeeshops, they assume it’s as legal as it is to smoke a cigarette, however this is far from the truth. Cannabis is not actually legal in The Netherlands, it is just tolerated in ‘coffeeshops’ for low-volume sales to the public. There is a boat dedicated to cats: Supported entirely by donations; not only is this a sanctuary for stray cats, it has been one since 1966 and volunteers give their time up to feed and look after these adorable animals. With around 50 cats on the boat at any given time, this is cat lover heaven - history and good deeds all in one! 63% of Amsterdamers use their bikes every day:Compared to around 610,000 Londoners, Amsterdam experiences an impressive 800,000 people using their bikes on a daily basis

Currency: Euro (was the Dutch Guilder when we first visited in early 90s).

March 2019’s weekend break was to be Amsterdam! EasyJet flights were a mere £20 return for a quick 1hr15min flight from London – bargain! An easy transfer from the airport in a Tesla arranged by our Hotel Ambassade which is situated in 10 original 17th-century canal-side mansions along the Herengracht and Singel which is part of the Canal Belt. The Library-Bar contains over 5000 books, all signed by the authors during their stay at the Ambassade Hotel and has an adjacent lounge that can also be hired for small meetings. Dam Square, featuring the Royal Palace, is 650 yards away from the hotel. The Kalverstraat shopping area is a 5 minutes walk and also Anne Frank’s House and the great Museums are close by. We had arrived so early the hotel kindly offered to relocate our luggage to our room once it was available. We enjoyed a quick coffee and soaked in the atmosphere of our hotel before heading out to explore.

Out and about … snapping canals…, Tuschinski Theater – Amsterdam’s most famous theatre for cinema was built in 1921 as a “movie palace” in Art Deco style…., Flower markets …, Statue of Andre Hazes who was a Dutch folk singer in the Pijp. The Castigatio gate (1603) was once an entrance to Rasphuis, a mens work camp for tramps and criminals where they made pigment for the paint industry. Het Houten Huys is the oldest house in Amsterdam (1420)… wonderful walking and exploring often with the sweet whiff of weed in the air!

I had visited Anne Frank’s House when I was in the Netherlands in 1993 as I had read the book as a teenager and was very moved by it. We had hoped to have another visit but all tickets were sold and there was a massive queue. There is now a museum next door to the house and you can only gain access to the house with online tickets for a specific date and time. The Anne Frank House (Dutch: Anne Frank Huis) is a museum dedicated to Jewish wartime diarist Anne Frank whose resting place at the age of 15 was Bergen Belsen concentration camp. The building is located on a canal called the Prinsengracht, close to the Westerkerk, in central Amsterdam. As a visitor, you experience this story through a audio tour, quotes, photos, videos, and original items.

We walked some more exploring the canals and stopping off at Brouweru’tij brewey which is the perfect spot to sit down for a snack and a beer. If the weather allows, the brewery runs a terrace at the foot of the windmill where you can find a table  … Windmill De Gooyer, Amsterdam’s biggest wooden windmill is completely separate to the brewey but certainly adds a certain ambiance. It was built in the 16th century, destroyed and rebuilt. It functioned as a corn mill until the 20th century.

We also visited De Drie Fleschjes (The Three Bottles) which was founded in 1650 as we wanted to sample Dutch genevers (malted grain based spirit made only in Holland and Belgium). An amazing find: quaint, cozy, old. Friendly barman who took the time to explain about genevers of which there are two types: old and young which is not down to ageing but to distilling techniques. Tastes of juniper after which it is named – mixture of gin and whiskey … We also enjoyed some delicious meatball snacks and conversation with local Amsterdamers who of course spoke perfect English! Worth a stop! 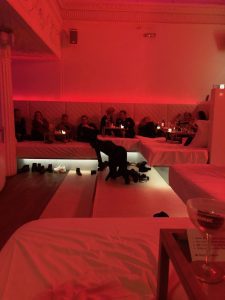 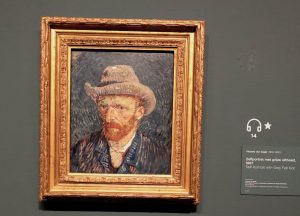 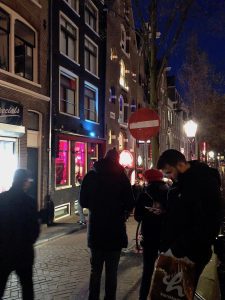