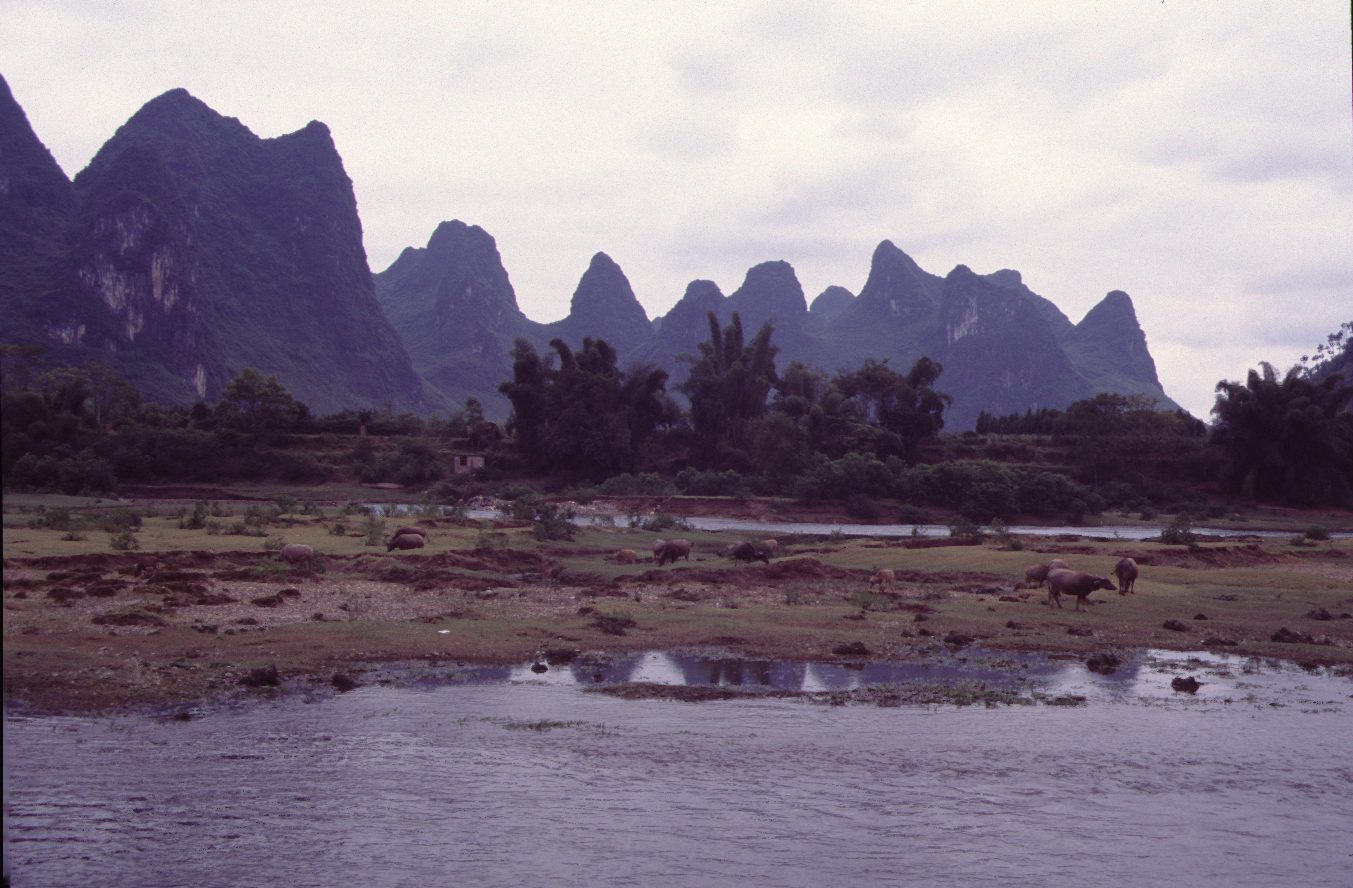 China is known for its architectural wonders such as the Great Wall and Forbidden City, its staggering variety of delicious food, its martial arts, and its long history of invention. When we first visited in the 1990s Trent with his shock of white hair drew crowds who photographed him, touched his head and then disappeared as quickly as they had appeared out of nowhere!