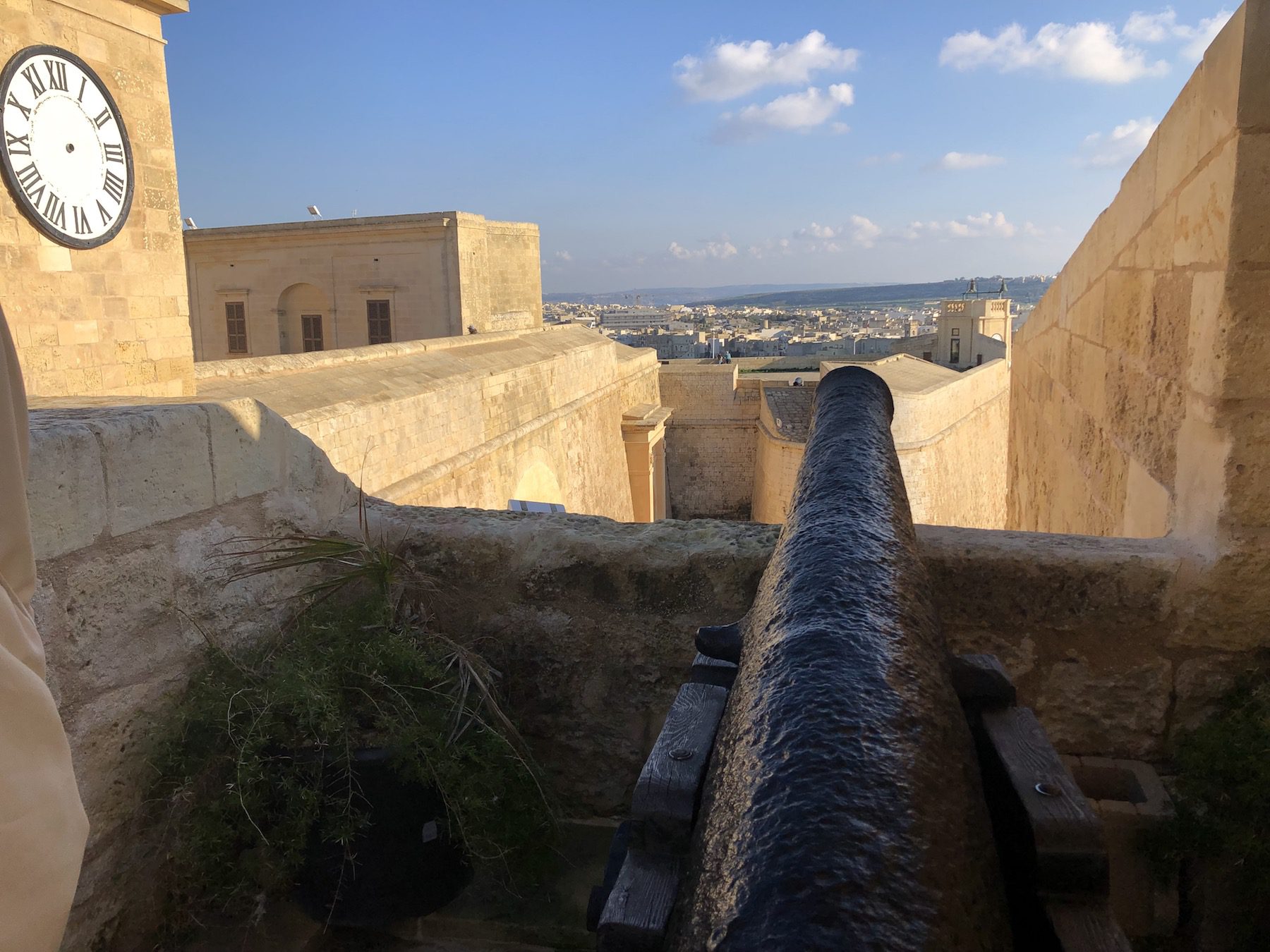 Gozo is an island in the Mediterranean Sea, one of 21 that make up the Maltese archipelago. Inhabited for thousands of years, it shows evidence of historic immigration and rule by the Phoenicians, Romans, Arabs, Sicilians, French and British, among others. It’s known for its Neolithic Ġgantija Temple ruins, rural hiking paths, beaches and scuba-diving sites. 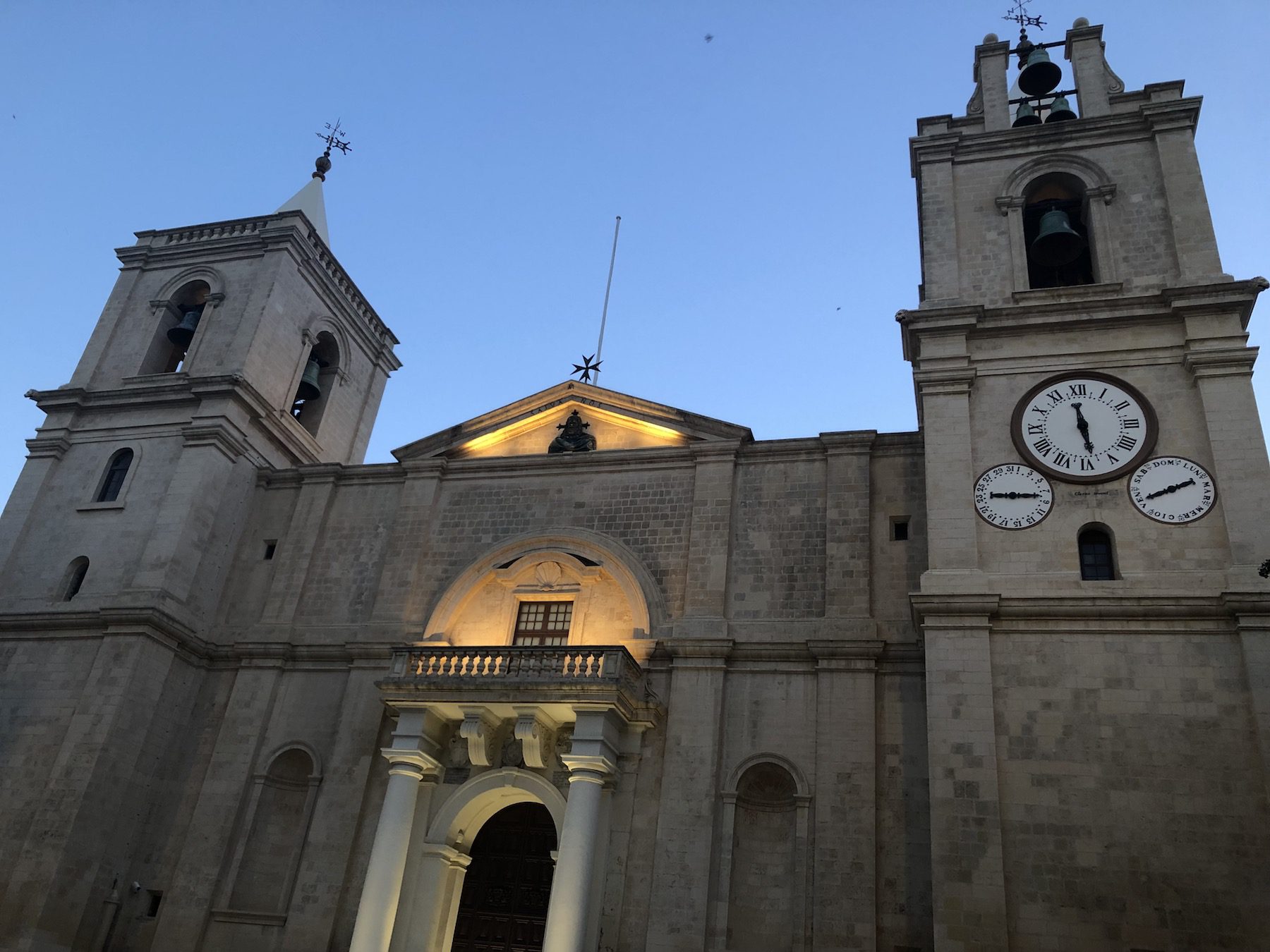 Malta, Comino and Gozo are rich with very famous diving and snorkelling spots with beautiful beaches. The warm climate and stunning landscapes ensure that this serves as a popular location for major film productions.