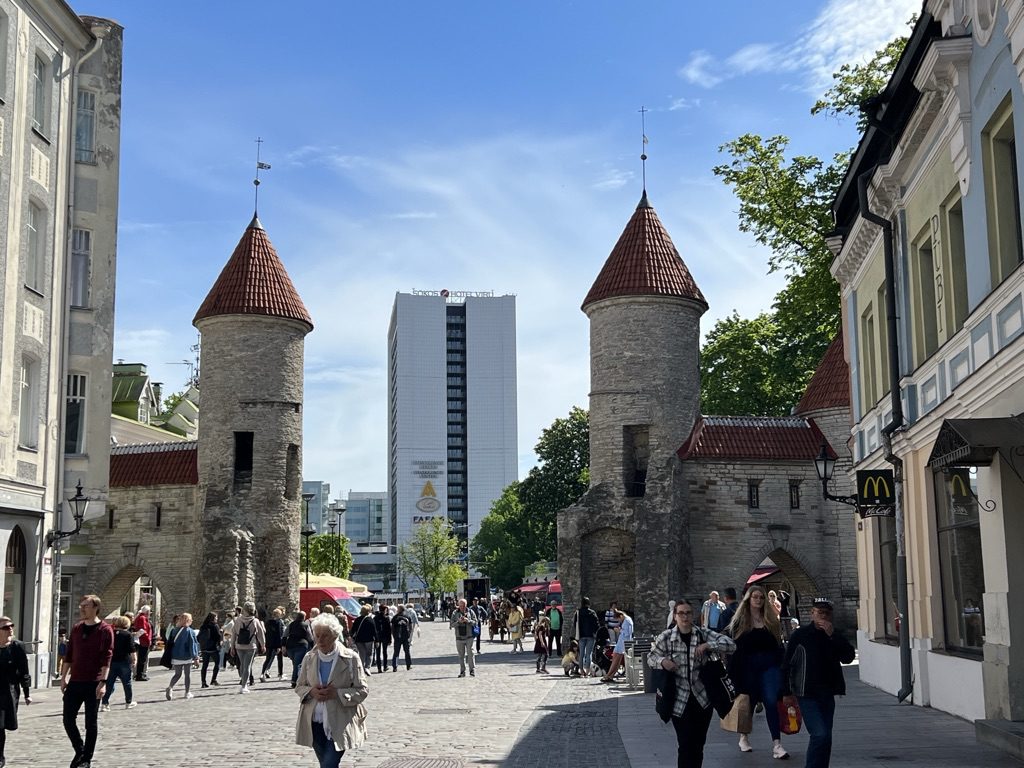 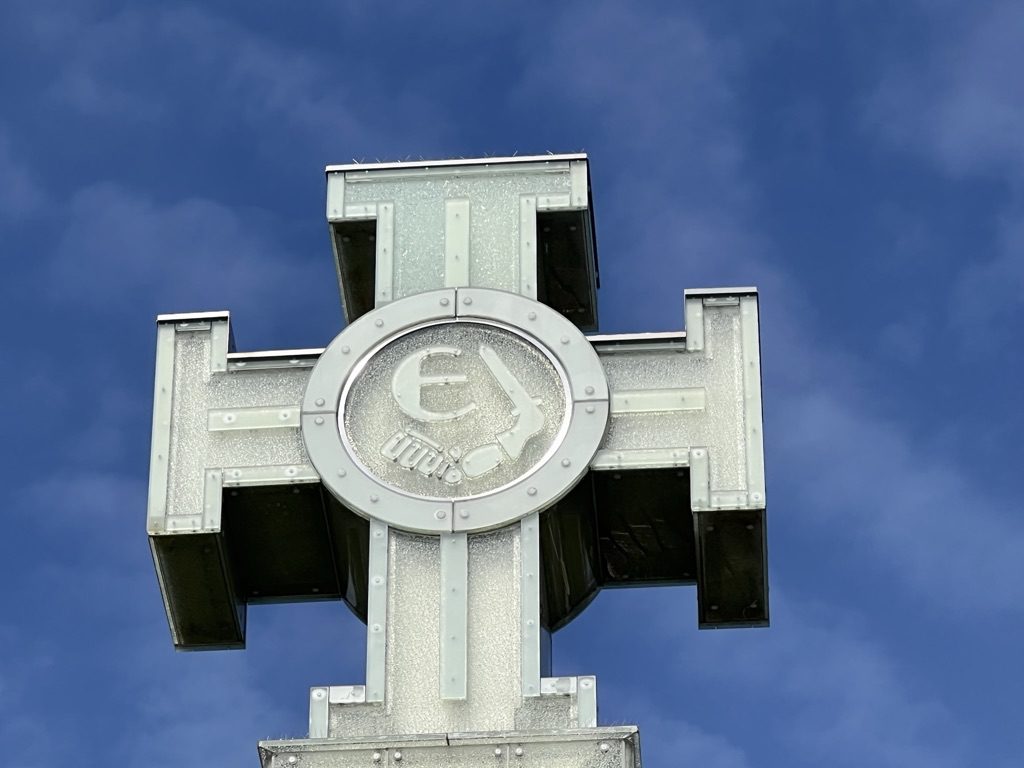 Situated in north-eastern Europe, Estonia juts out into the Baltic Sea, which surrounds the country to the north and west. To the east Estonia is bounded by Russia and to the south it is bounded by Latvia. Estonia’s area includes some 1,500 islands and islets. Estonia is currently one of the safest countries in Europe, but between the 1990s and the 2000s, organised crime prevailed. The Singing Revolution is a commonly used name for events that led to the restoration of independence of the Baltic nations from the Soviet Union at the end of the Cold War with spontaneous mass evening singing demonstrations at the Tallinn Song Festival Grounds.