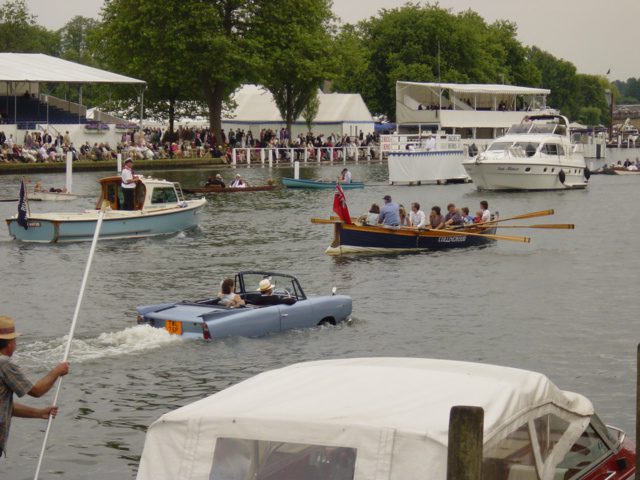 Henley Royal Regatta is a rowing event held annually on the River Thames by the town of Henley-on-Thames, England. It was established on 26 March 1839. Established in 1906, Phyllis Court is a private members club situated in a grand riverside manor, set in 18 acres of land with hotel rooms on the River Thames in Henley. Views from the Club span the River Thames with the Chilterns countryside beyond. 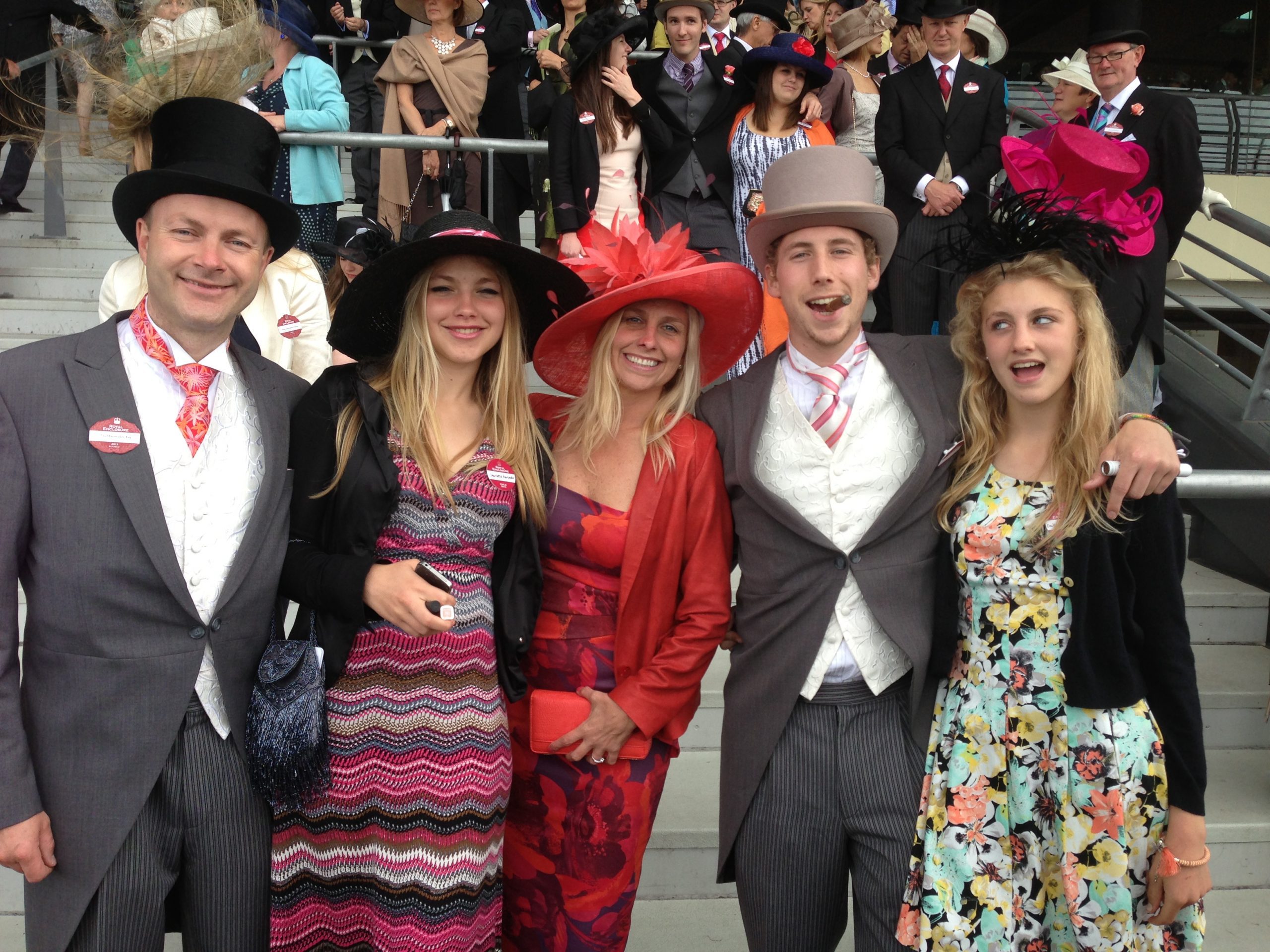 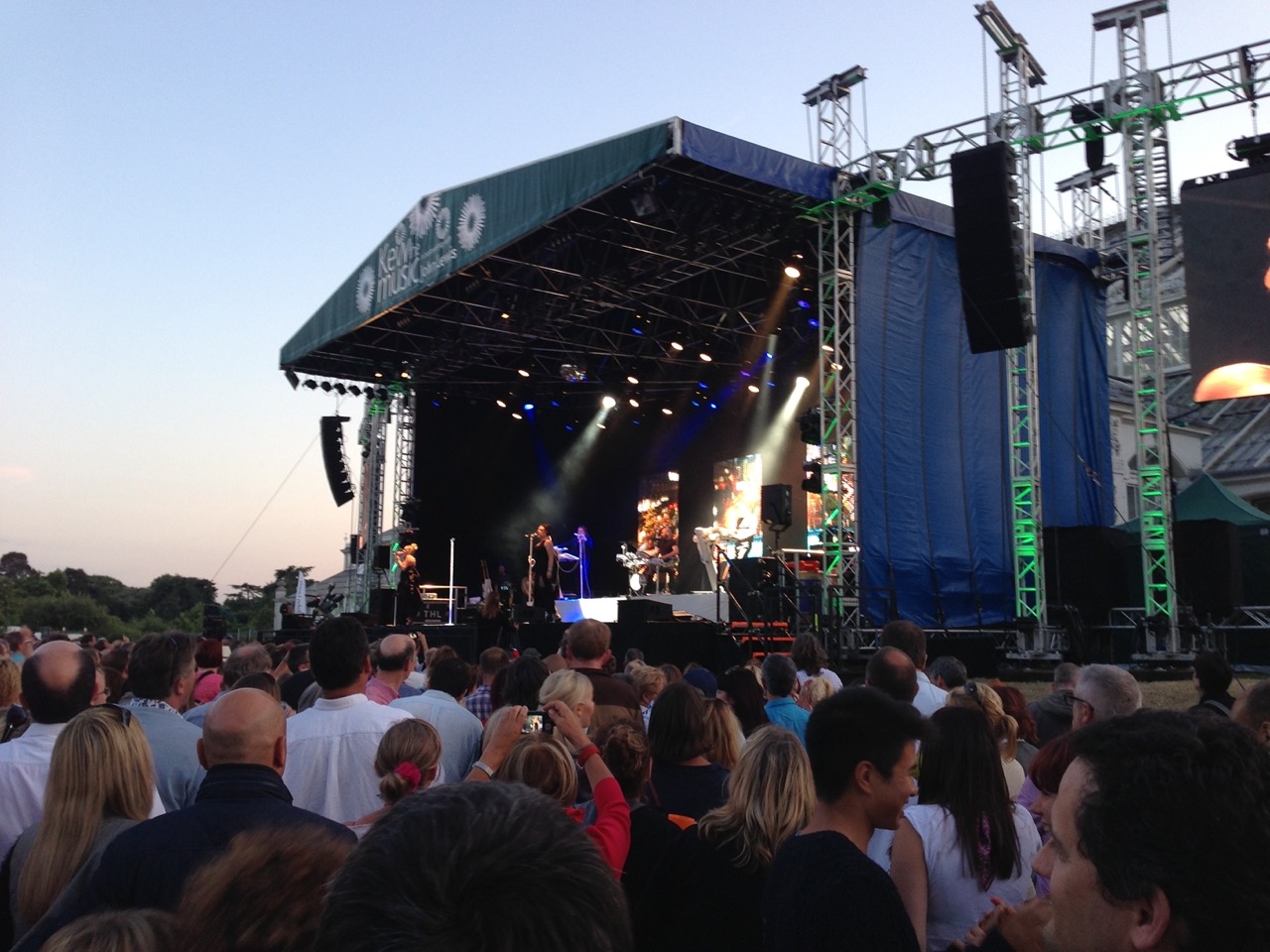 Royal Botanic Gardens, Kew is a non-departmental public body in the United Kingdom sponsored by the Department for Environment, Food and Rural Affairs. An internationally important botanical research and education institution, it employs 1,100 staff. Kew the Music is a series of outdoor picnic concerts held annually at Kew Gardens - great fun! 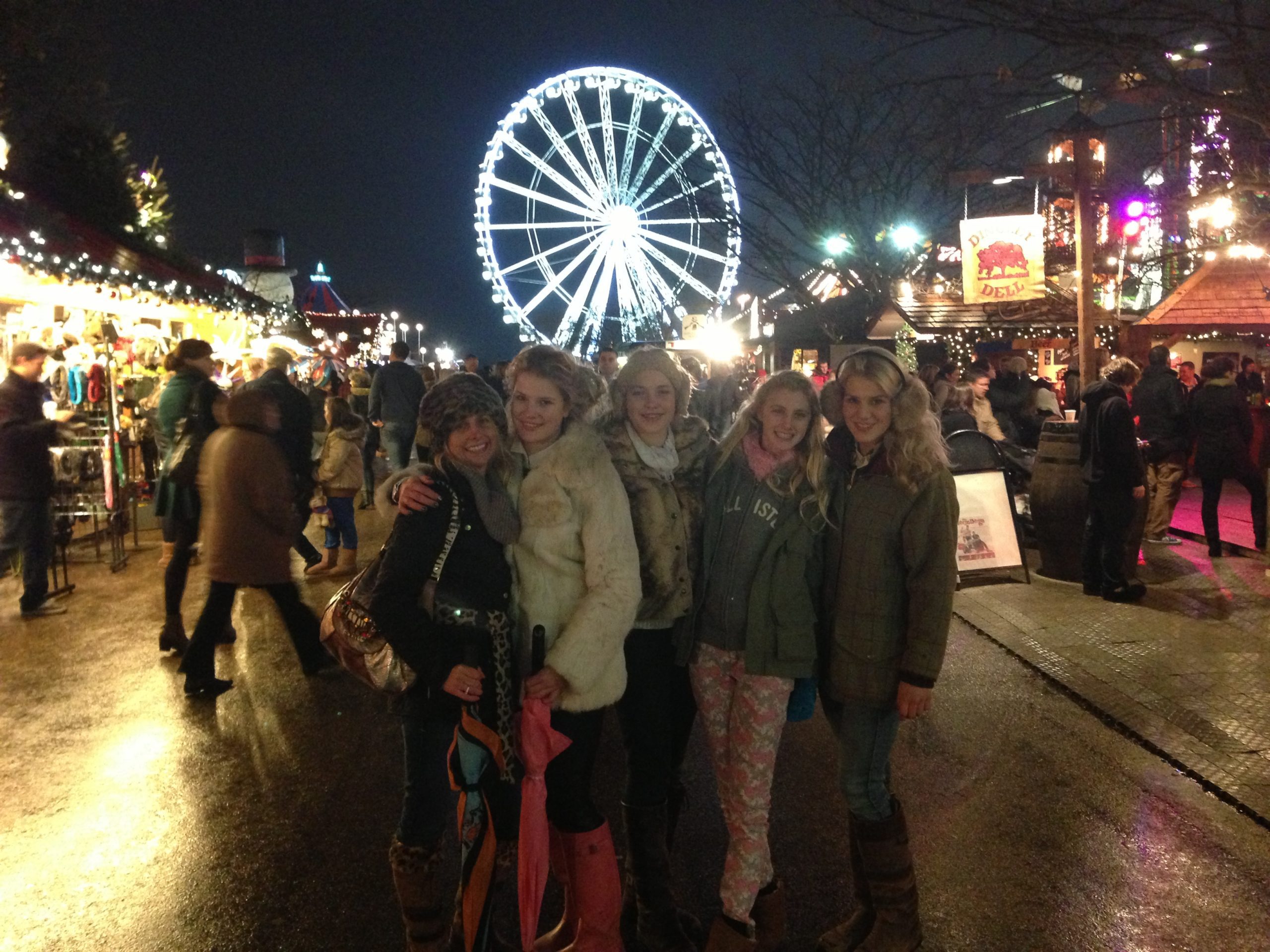 Located in the heart of London in Hyde Park, immerse yourself in all things festive. Offering a wide variety of attractions, activities, entertainment, food, drinks and so much more, we guarantee there’s something for everyone! 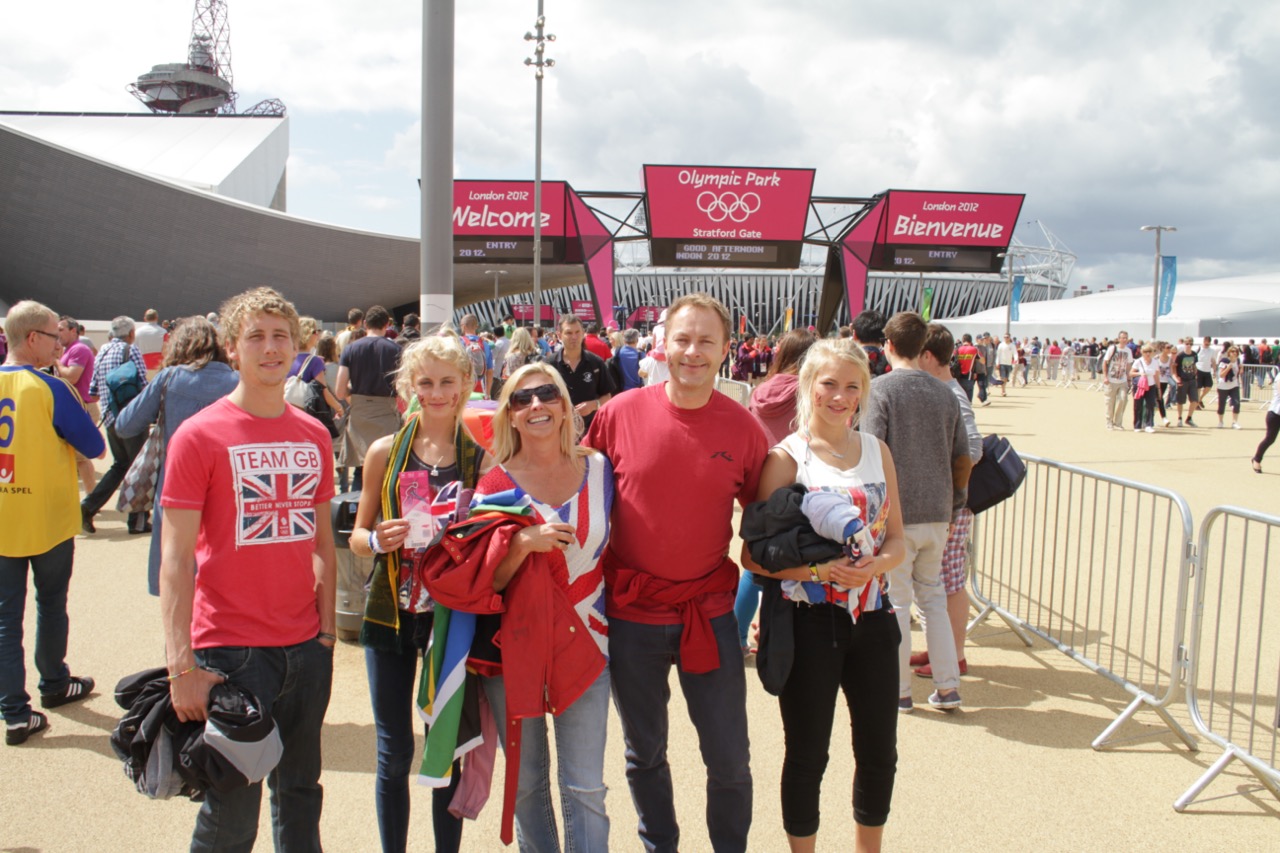 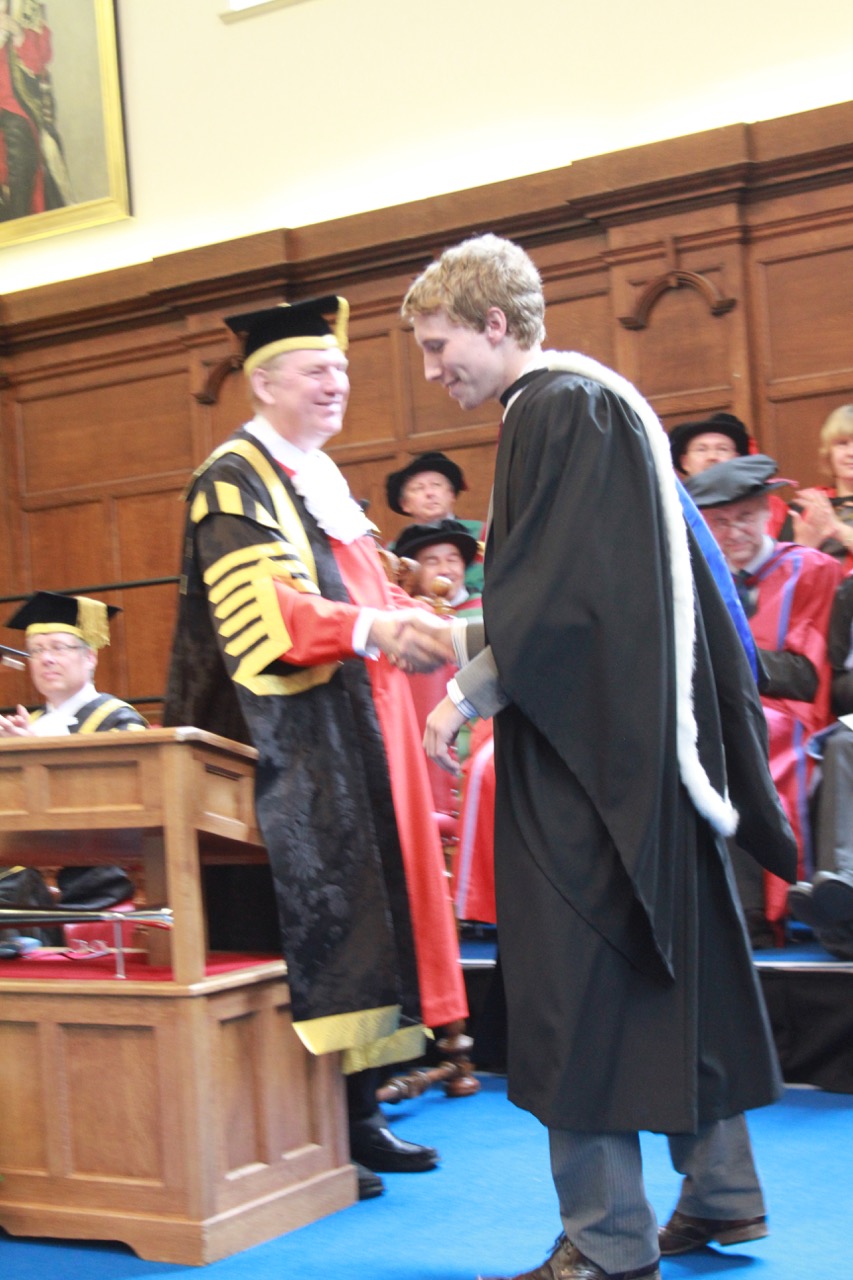 Newcastle University is a UK public research university based in Newcastle upon Tyne, North East England. It has overseas campuses in Singapore and Malaysia. The university is a red brick university and a member of the Russell Group, an association of research-intensive UK universities. 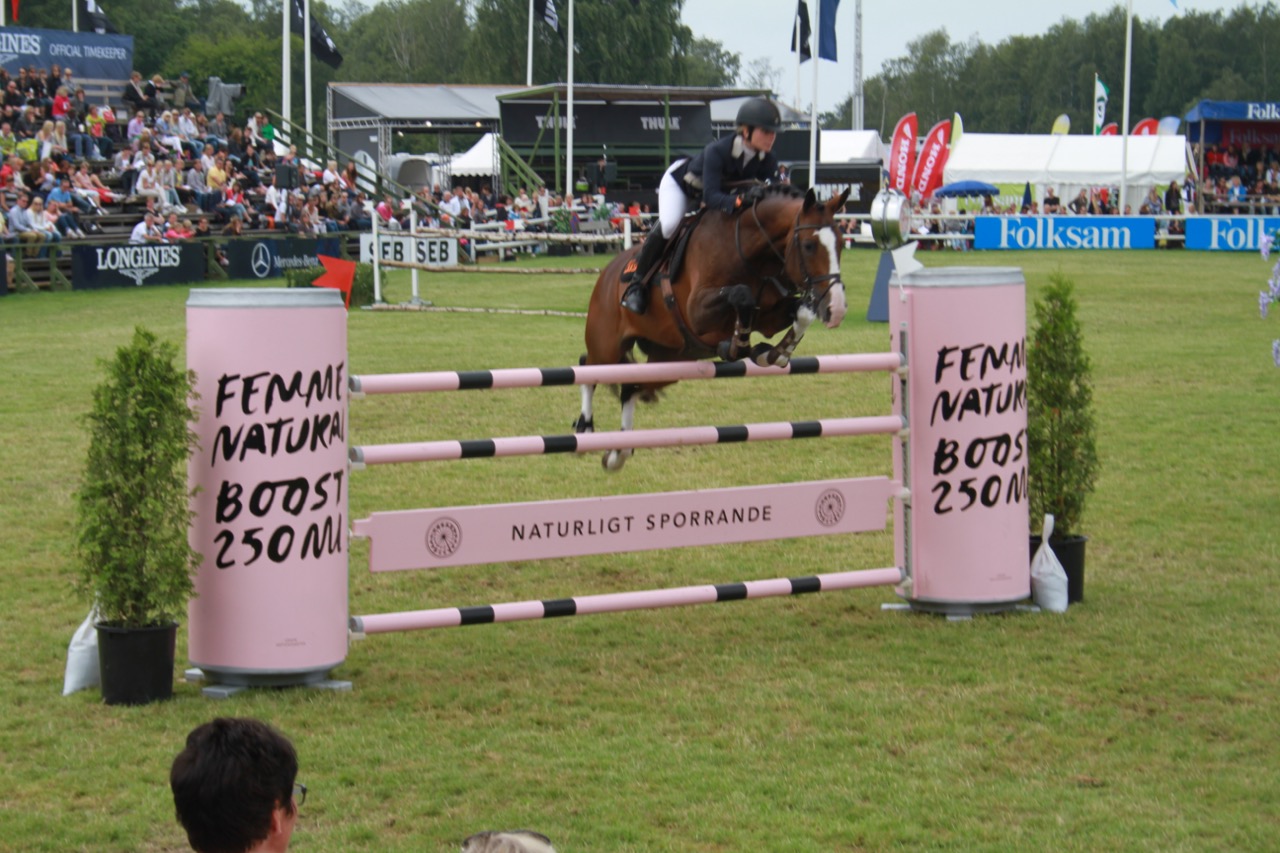 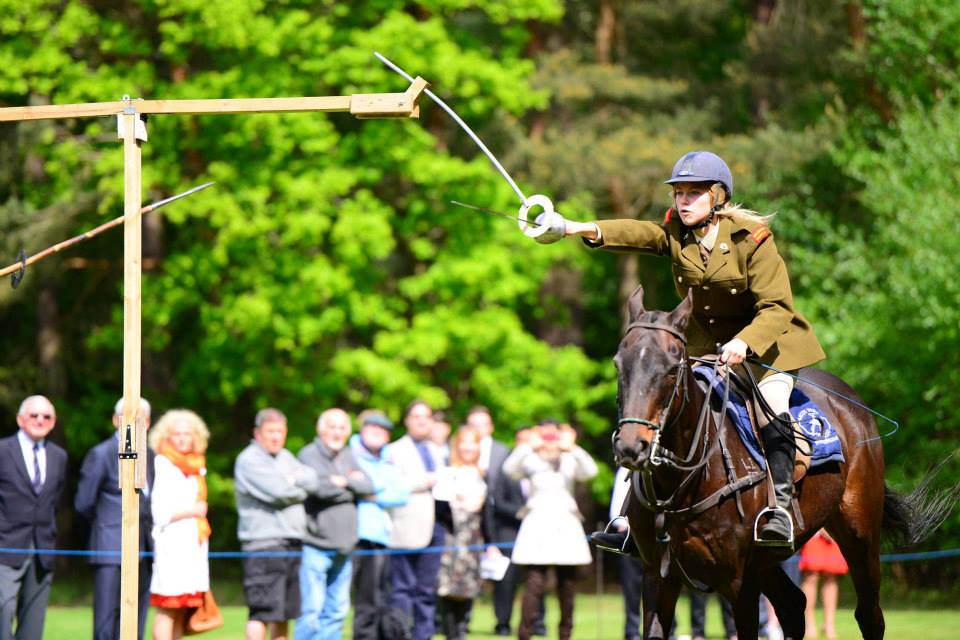 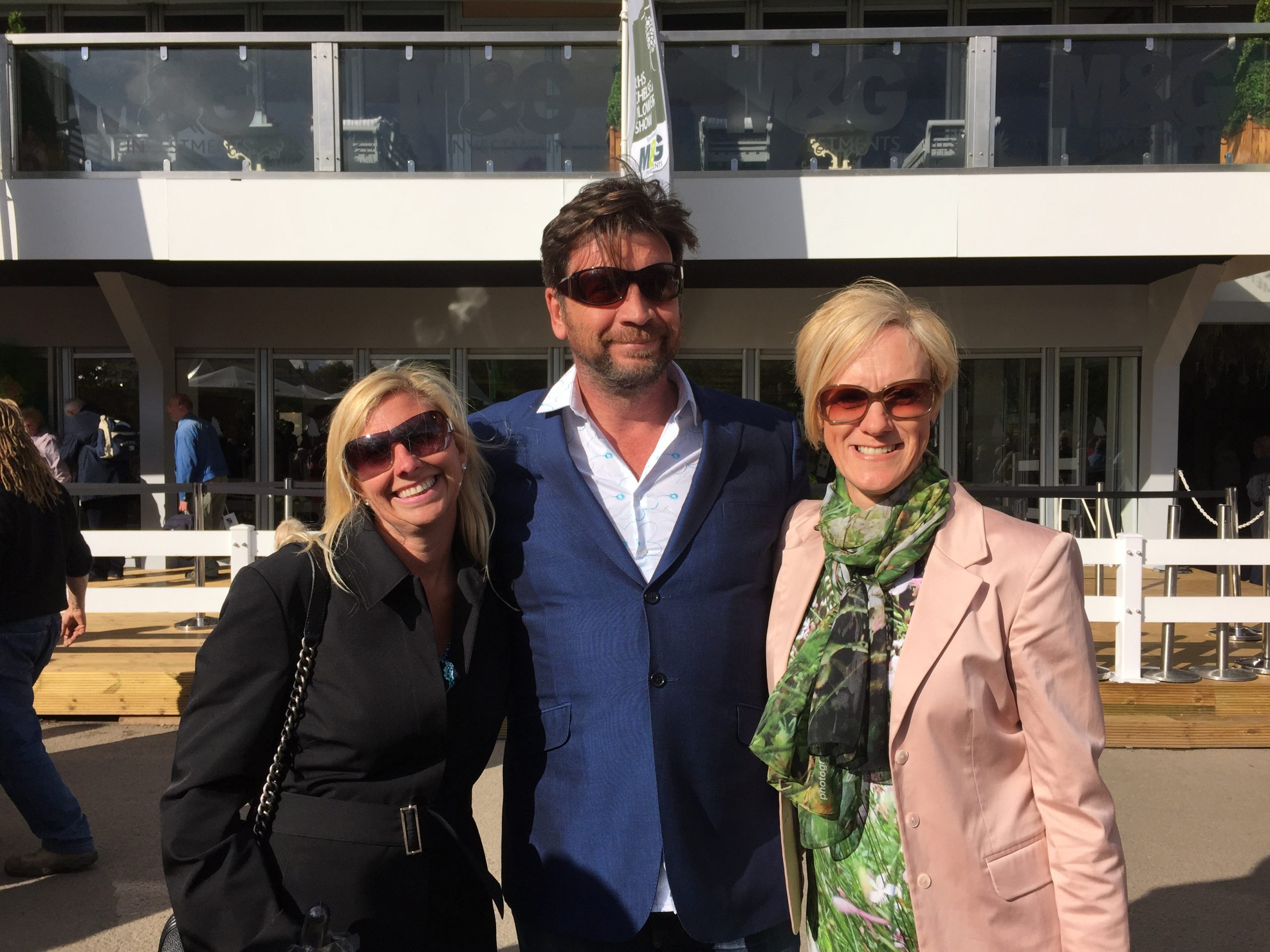 The RHS Chelsea Flower Show, formally known as the Great Spring Show, is a garden show held for five days in May by the Royal Horticultural Society in the grounds of the Royal Hospital Chelsea in Chelsea, London. Held at Chelsea since 1912, the show is attended by members of the British Royal Family. I always enjoy the South African contribution... 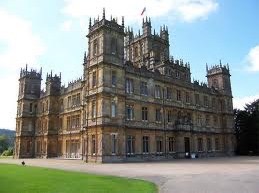 Highclere Castle is a Grade I listed country house built in 1679 and largely renovated in the 1840s, with a park designed by Capability Brown in the 18th century. The 5,000-acre estate is in Highclere in Hampshire, England, about 5 miles south of Newbury, Berkshire, and 9.5 miles north of Andover, Hampshire. The first written records of the estate date back to 749 when an Anglo-Saxon King granted the estate to the Bishops of Winchester. Bishop William of Wykeham built a beautiful medieval palace and gardens in the park. Later on, the palace was rebuilt as Highclere Place House in 1679 when it was purchased by Sir Robert Sawyer, the direct ancestor of the current Earl of Carnarvon. In 1842, Sir Charles Barry, who also designed the Houses of Parliament, transformed Highclere House into the present day Highclere Castle. During the First World War, Highclere Castle was converted into a hospital for wounded soldiers run by the 5th Countess of Carnarvon. Throughout the Second World War, Highclere Castle was home to children evacuated from London. There are between 250 and 300 rooms in the Castle! There is an Egyptian Exhibition the 5th Earl of Carnarvon's discovery of the tomb of Tutankhamun. It is the set of the famed Downton Abbey Series and we were fortunate enough to be hosted here for our annual school ball.