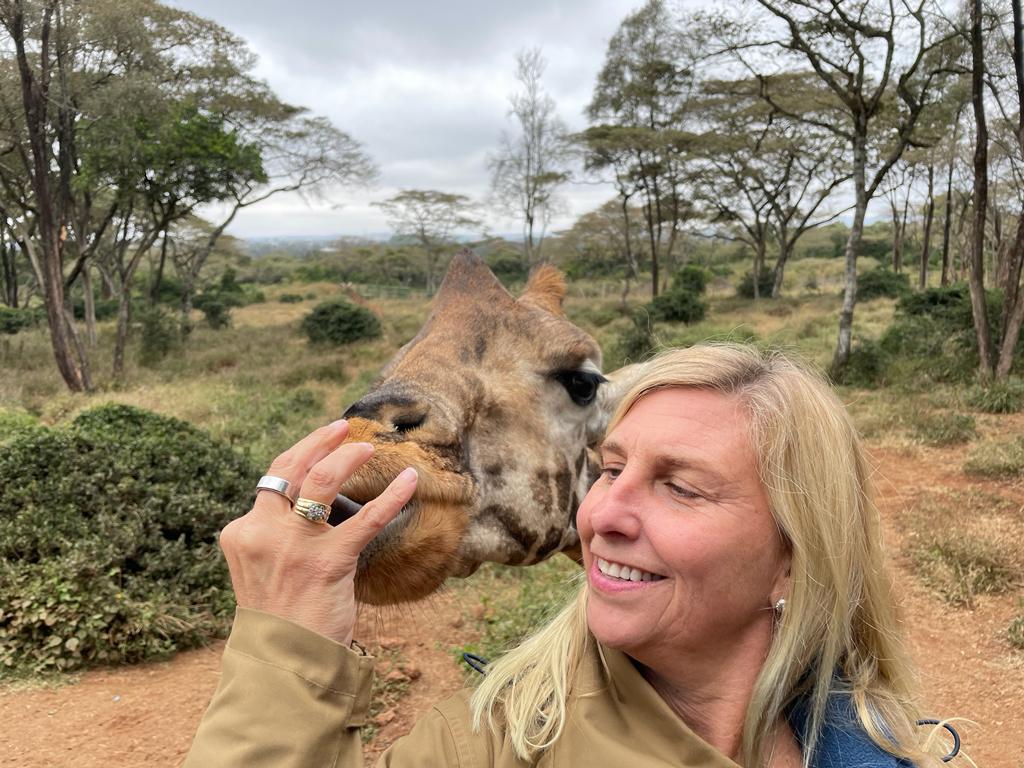 The Giraffe Centre is located in Lang'ata, approximately 20 kilometres from the centre of Nairobi, Kenya. It was established in order to protect the vulnerable giraffe, that is found only in the grasslands of East Africa and is an extension of the grounds in which Giraffe Manor is located. 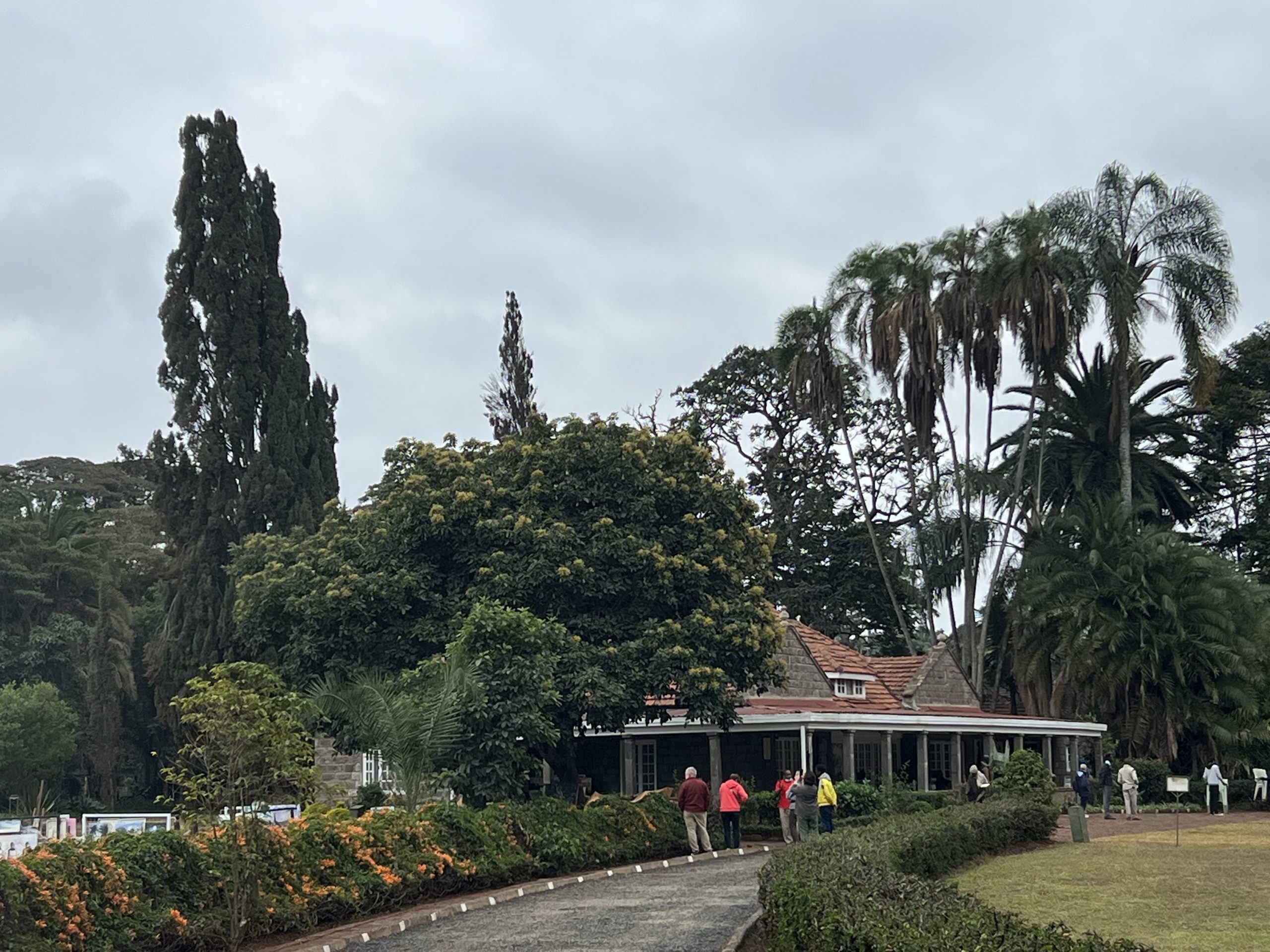 'Out of Africa' is Isak Dinesen's memoir of her years in Africa, from 1914 to 1931, on a four-thousand-acre coffee plantation in the hills near Nairobi. She had come to Kenya from Denmark with her husband, and when they separated she stayed on to manage the farm by herself, visited frequently by her lover, the big-game hunter Denys Finch-Hatton, for whom she would make up stories "like Scheherazade." In Africa, "I learned how to tell tales," she recalled many years later. "The natives have an ear still. I told stories constantly to them, all kinds." Her account of her African adventures, written after she had lost her beloved farm and returned to Denmark, is that of a master storyteller, a woman whom John Updike called "one of the most picturesque and flamboyant literary personalities of the century." Baroness Karen Christenze von Blixen-Finecke was a Danish author who wrote works in Danish and English. She is also known under her pen names Isak Dinesen, used in English-speaking countries, Tania Blixen, used in German-speaking countries, Osceola, and Pierre Andrézel. 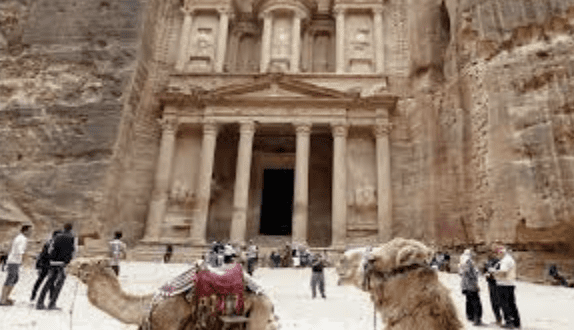 Jordan is officially called the Hashemite Kingdom of Jordan and is situated in Western Asia at the crossroads of Asia, Africa and Europe. It is home to more than 100,000 archaeological, religious and tourist sights. Like Petra, Dead Sea, Wadi Rum and Jerash, only to name a few. Jordan is rich in history and culture, it is a great holiday destination to enjoy your time and educate yourself on Middle Eastern heritage. 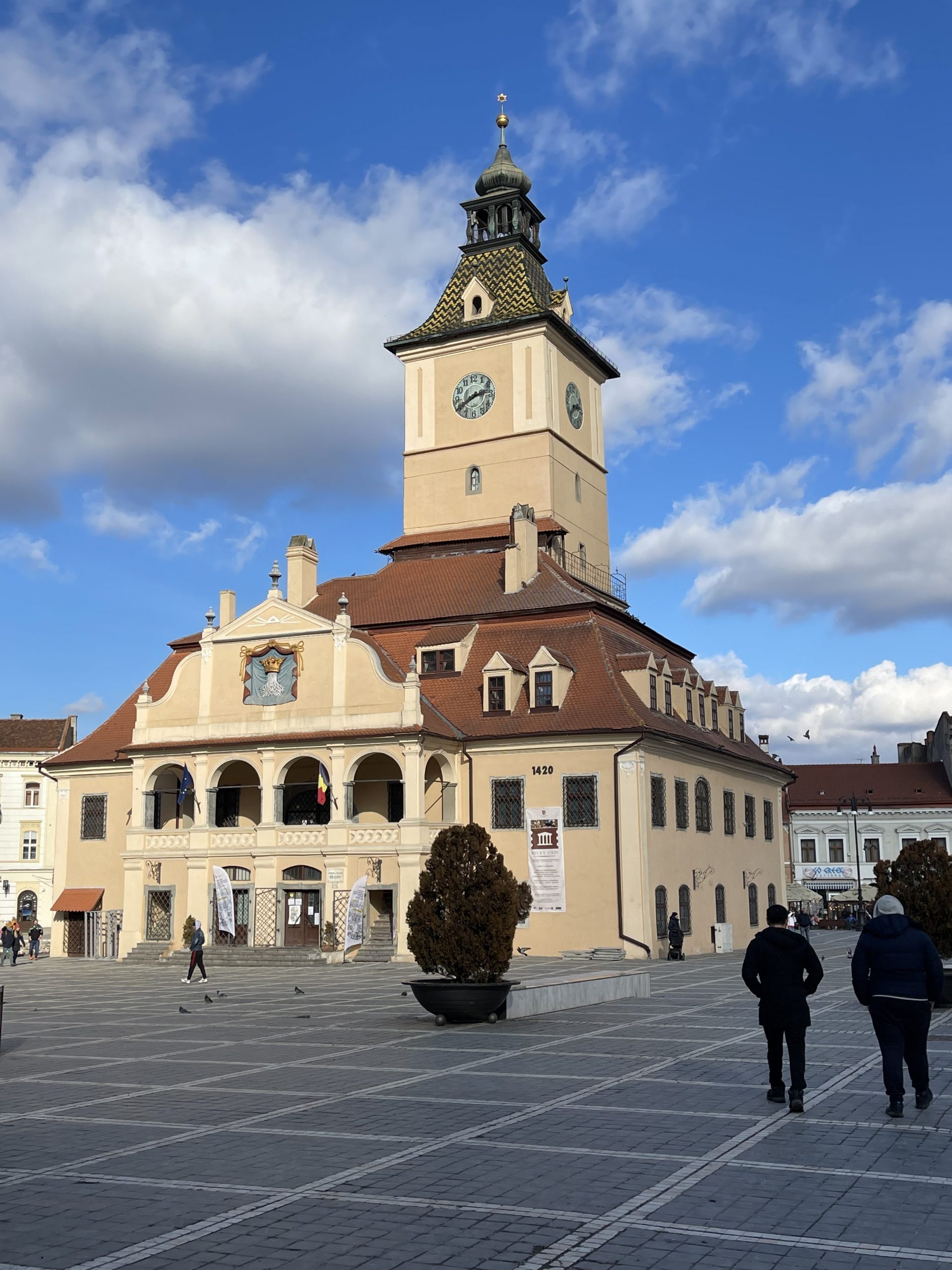 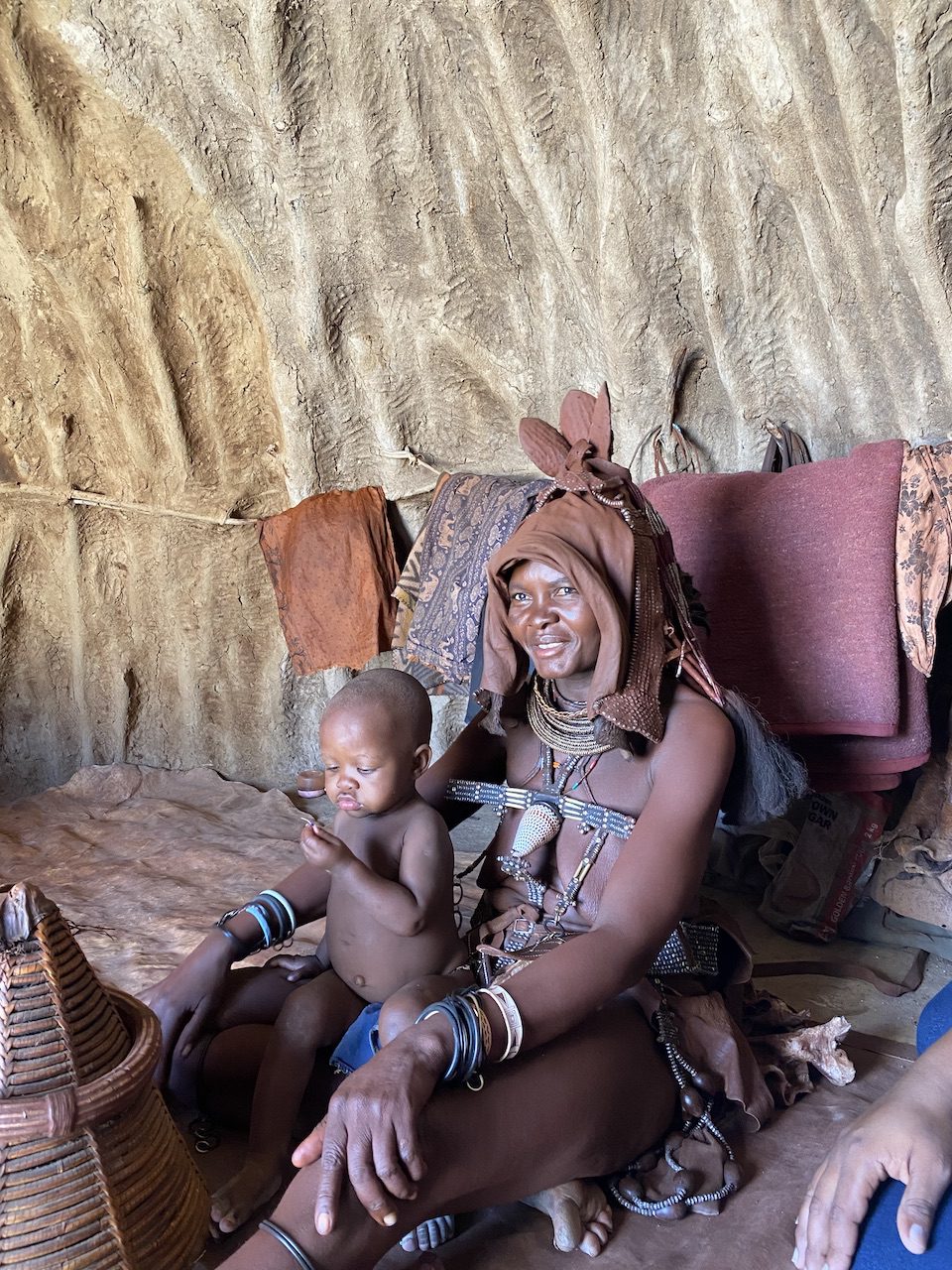 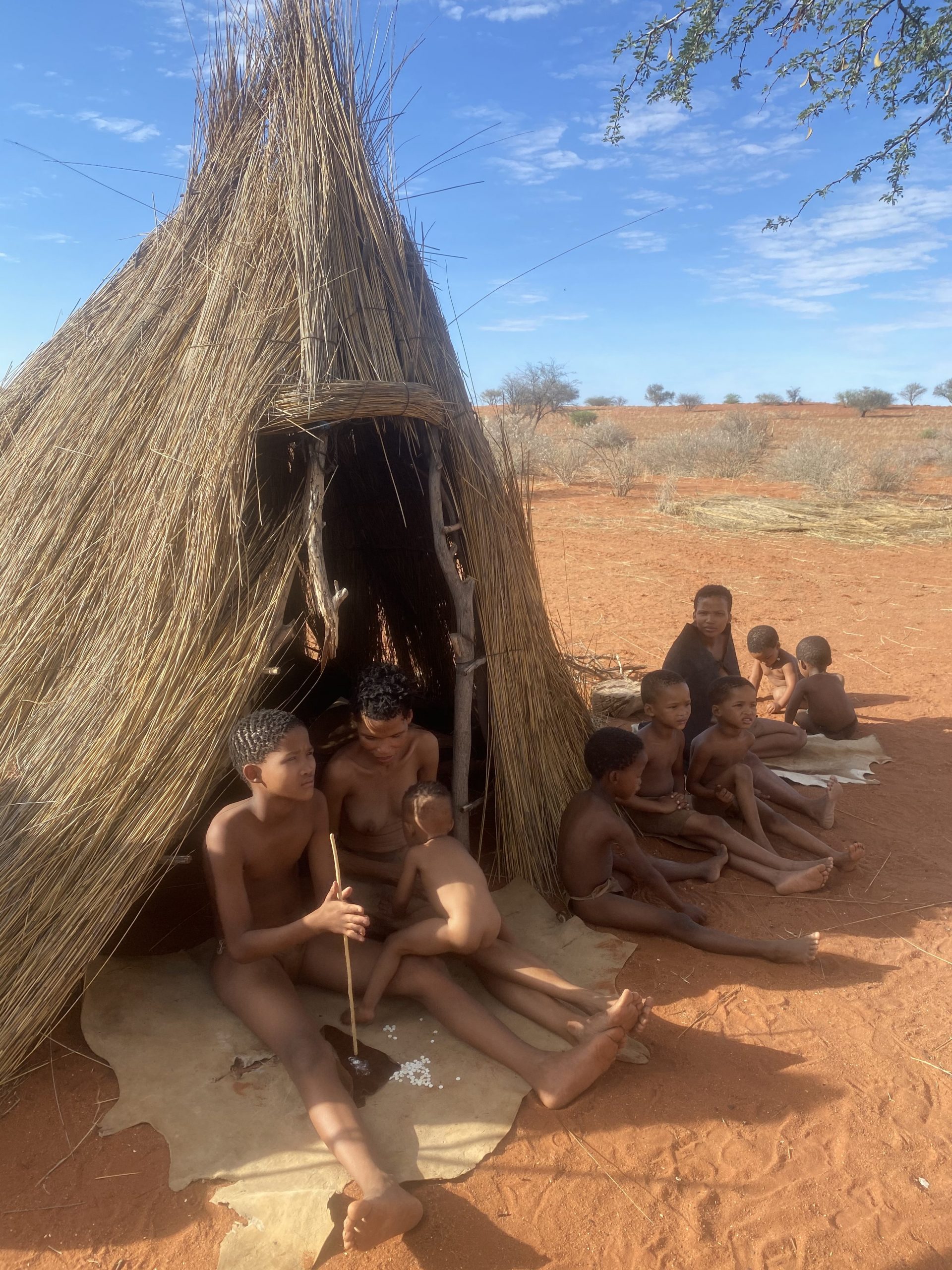 Set among sand dunes in a remote desert location, this laid-back lodge is 46 km from the nearest town of Mariental, 65 km from Hardap National Park and 301 km from Windhoek Hosea Kutako International Airport. The lodge offers activities including bush tours, horse-riding and cheetah feeding. 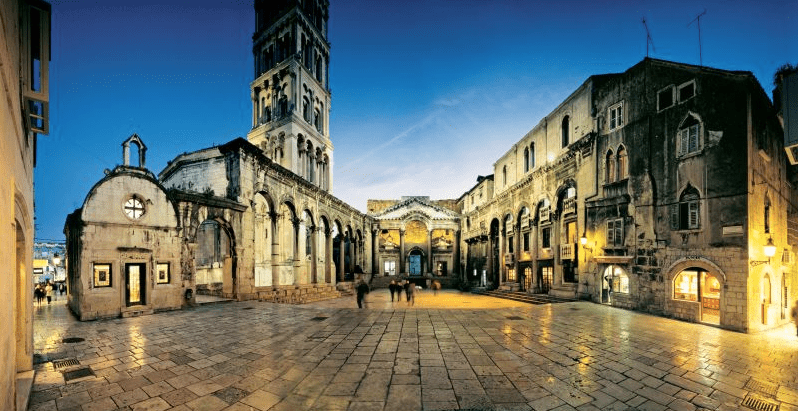 Split Old Town. Get lost in the maze of side streets within the walls of the city which date back to the Roman Empire.

Day 7: Disembarkation and exploration of Split and surrounding area.

Siem Reap, a resort town in northwestern Cambodia, is the gateway to the ruins of Angkor, the seat of the Khmer kingdom from the 9th–15th centuries. Angkor’s vast complex of intricate stone buildings includes preserved Angkor Wat, the main temple, which is pictured on Cambodia’s flag. Giant, mysterious faces are carved into the Bayon Temple at Angkor Thom. 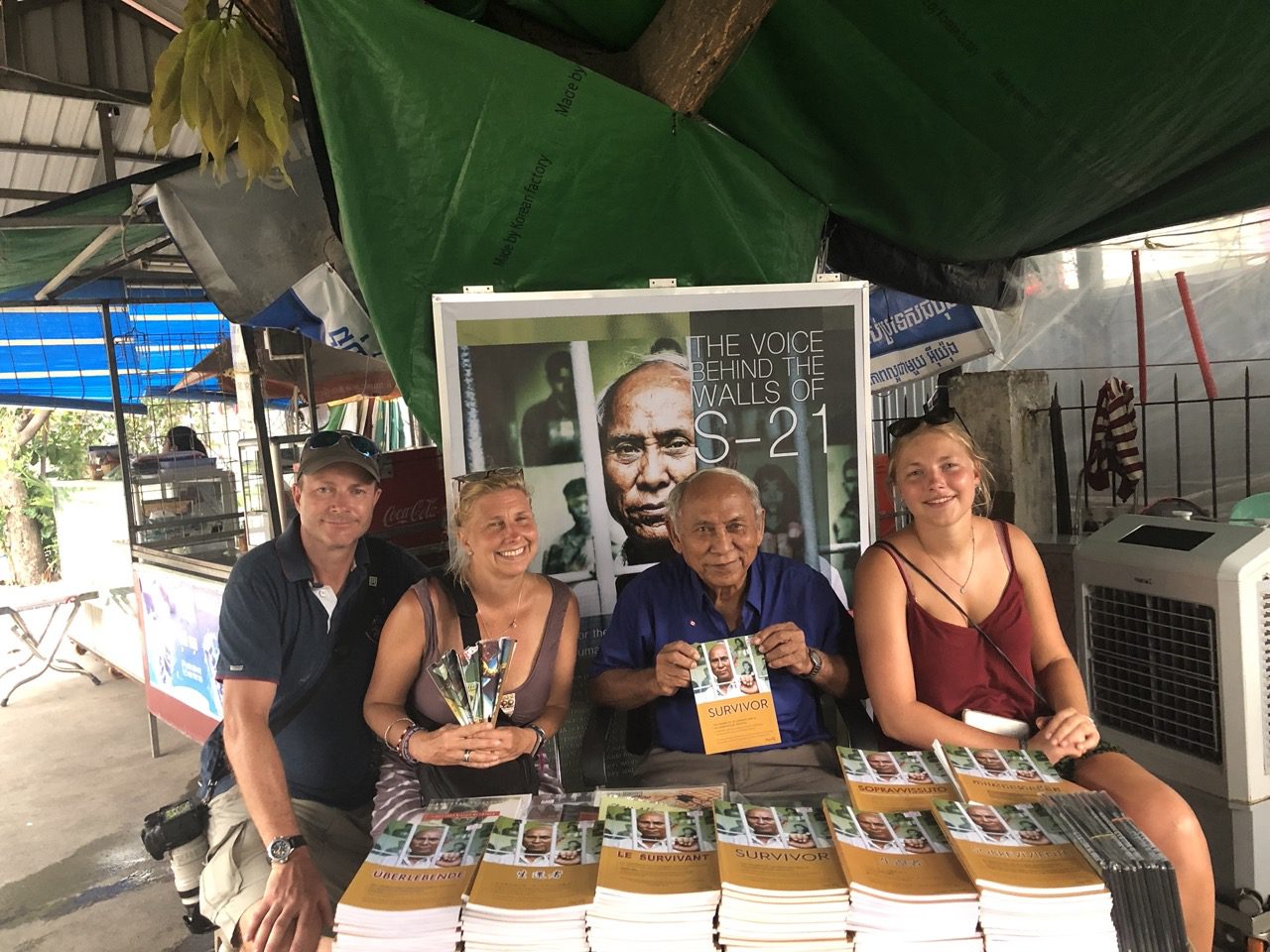 Chum Mey personifies the tormented history of his country, surviving gun fights and rocket attacks during a civil war where he lost his wife and four children during the brutal Khmer Rouge regime. We met him at Tuol Sleng Prison (S21), a former school, where an estimated 20,000 people were imprisoned and tortured between 1976-1979. The Killing Fields of Cheung Ek is situated 15 kilometers south-west of Phnom Penh and made famous by the film of the same name "Killing Field". it was a place where more than 17,000 civilians were killed and buried in mass graves; many of them transported here after detention and torture in Toul Sleng. A moving experience.