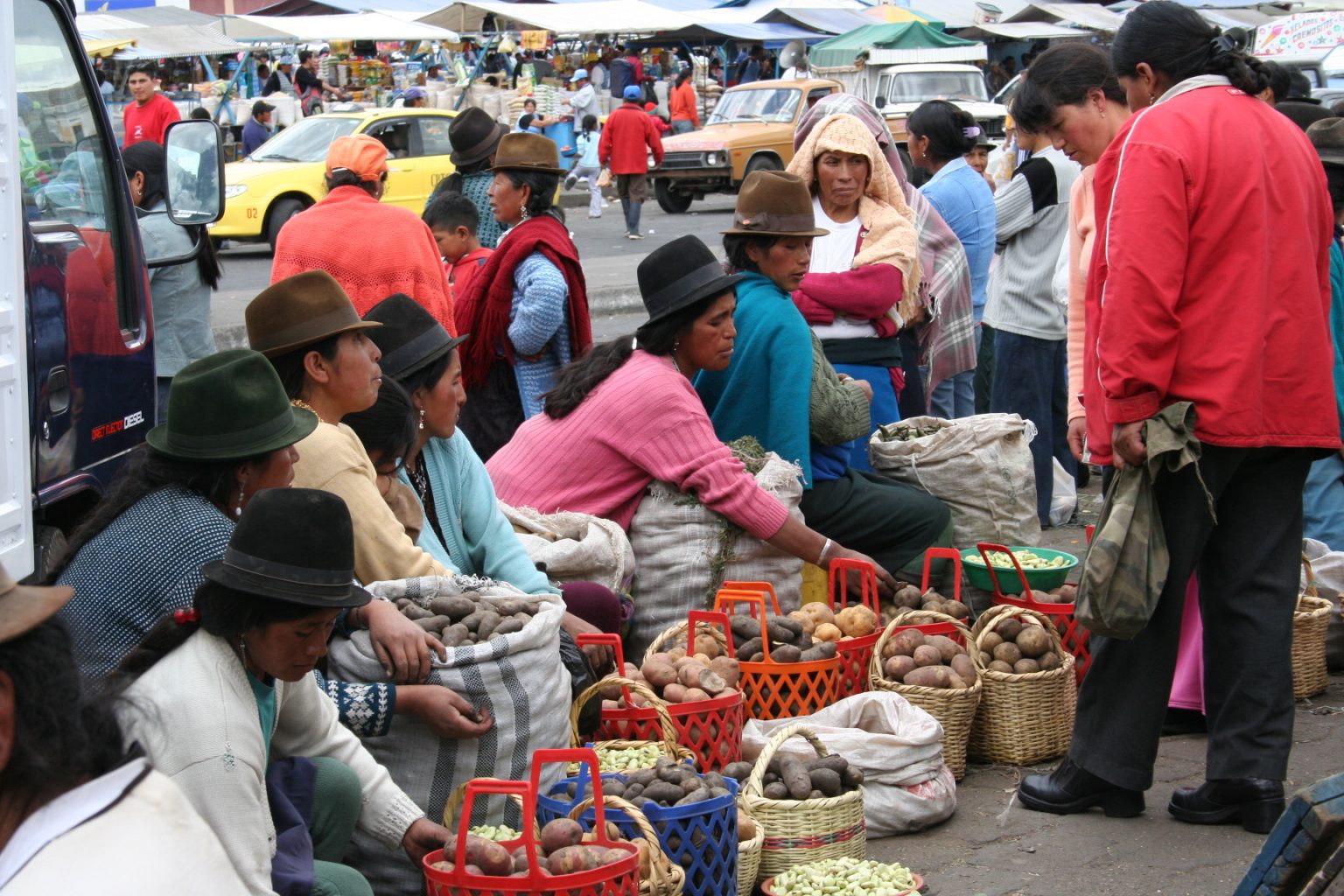 At an altitude of 2,850m Quito is huge and sprawls under the eastern slopes of an active Andean stratovolcano called Pichincha (last eruption December 2002). Quito is constructed on the foundations of an ancient Incan City and is a UNESCO world heritage site.

We had been super excited for our first trip to South America. Paul’s Mom, Peggy had been diagnosed with terminal cancer and had recently moved to a hospice. We had suggested cancelling our trip but she’d insisted that we go ahead with our plans as she knew that time was short and felt very ready to leave this plane. Our visit was extremely emotional and as she held our hands and gazed into our eyes for the last time, we felt the love. Drove to Pete’s in Surbiton where we spent the evening and enjoyed a roast chicken. Left at 3am and got to Gatwick South for 4am. We flew Continental Airways and had to pay for wine! $5! There was only one option for a film, The Sentinel. Our stopover at Houston was quite amusing when the Border Force lined up us in the three queues and escorted us to prepare us for ‘processing’! Snacked on potato skins and root beer. Bought Trent a buckle and the girls dreamcatchers. Boarded our next flight to Quito with a child who screamed all the way. Landed at midnight after 27 hours of travelling and transferred to La Rabida. Poor Pete’s red wine bottle had smashed in his luggage and his clothes were all stained.

Up at 6am. Paul and Pete went to collect the 4×4 that we had hired for$120. No street signs so quite a challenge to find the Pan American Highway. Driving was scary as no one obeys any rules and overtake constantly on double yellow lines.

Next stop was Intiñan Musuem. Located close to the Equator Monument, this onsite museum features interactive exhibits on how the Incas determined the middle of the earth, plus interesting science experiments such as balancing an egg on a nail and the affects of the Coriolis force on earth.

Eventually got there and drove to Latacunga Market (20Km south from turn off to Cotopaxi) and which is known for being the gateway to the Avenue of Volcanoes. The market has an authentic Indian vibe but the town is a hell hole! We did not see any other tourists. Colourful fruit and vegetable stall made for good photographic opportunities but the locals were camera shy when we tried to take pictures of them in their vibrantly coloured clothes and Panama hats. We bought the girls pretty ponchos.

At an altitude of 2,850m Quito is huge and sprawls under the eastern slopes of an active  Andean stratovolcano called Pichincha (last eruption December 2002). Quito is constructed on the foundations of an ancient Incan City and is a UNESCO world heritage site.

We drove on to the colonial Hacienda San Augustin de Callo which is built on the foundations of an Inca Palace dating to 1440 at the foot of Cotopaxi and one of two of the most important archaeological Inca sites in Ecuador. We had hoped to hike up to the Refuge at 4,800m however the mountain was closed due to thick fog.

We enjoyed a welcome tea in the cosy lounge with fireplace and all sorts of ornaments. The dining room would have had splendid views of Cotopaxi had it not been for the cloud cover. We had amazing red wine. The traditional locro soup was divine and made from potatos, spinach, delicious cheese and avocado….yum! Followed by steak – so full! We then fed the llamas carrots (the St Bernard also dug in).

We then set off for the 3 hour ride which we had booked. Caitlyn had an enormous 17 hand horse which we were told was a gentle giant. Pete had never ridden before so I urged caution. Trent however hopped on to his horse which was rearing to go, slapped it and off we galloped! The ride ended in 45ins …which says it all but we had really enjoyed it. Paul was rubbed raw!

Go back to: Ecuador 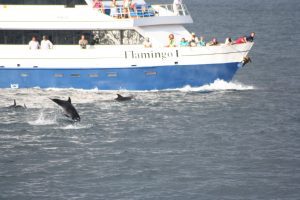 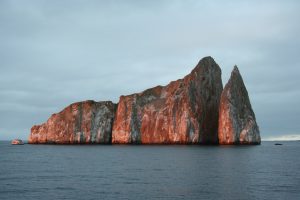 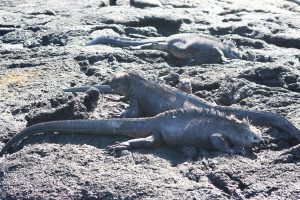