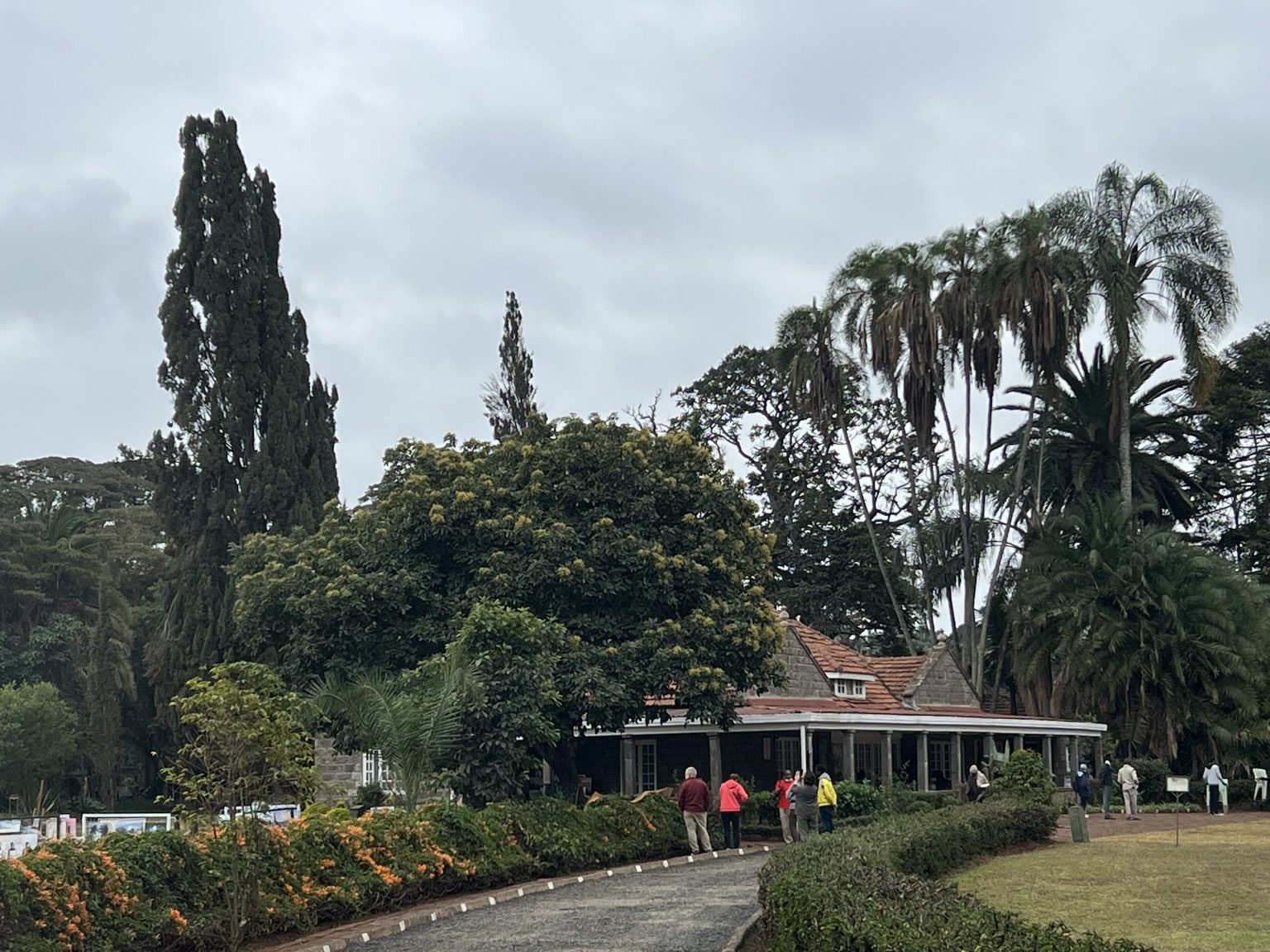 'Out of Africa' is Isak Dinesen's memoir of her years in Africa, from 1914 to 1931, on a four-thousand-acre coffee plantation in the hills near Nairobi. She had come to Kenya from Denmark with her husband, and when they separated she stayed on to manage the farm by herself, visited frequently by her lover, the big-game hunter Denys Finch-Hatton, for whom she would make up stories "like Scheherazade." In Africa, "I learned how to tell tales," she recalled many years later. "The natives have an ear still. I told stories constantly to them, all kinds." Her account of her African adventures, written after she had lost her beloved farm and returned to Denmark, is that of a master storyteller, a woman whom John Updike called "one of the most picturesque and flamboyant literary personalities of the century." Baroness Karen Christenze von Blixen-Finecke was a Danish author who wrote works in Danish and English. She is also known under her pen names Isak Dinesen, used in English-speaking countries, Tania Blixen, used in German-speaking countries, Osceola, and Pierre Andrézel.

🙂 Really brought Out of Africa to life.

🙁 One can only imagine her sadness at her loss of her African life and leaving her farm.

We had a day to kill in Nairobi as our flights had been brought a day forward due to BA cancelling their scheduled Saturday flight. We had planned to visit Giraffe Centre, Sheldrick Trust and Karen Blixen Museum. Our driver was Tony Kago: +254 723 497894 – highly recommended safe driver. On arrival you pay the Museum fee and a private guide collects you to share all the secrets of the farm and Karen’s life with you. Very interesting and worthwhile excursion – a piece of history.

“I had a farm in Africa, at the foot of the Ngong Hills.” This is probably the first thing most people think about when they hear the name Karen Blixen… The book Out of Africa and then the film with the brilliant Meryl Streep and Robert Redford… an all time best book and film.

“Barua a Soldani” means “letter from a King.” It is a story about a letter Karen Blixen received from Danish King Christian X as thanks for a lion-skin she had sent him. When inspecting her land one day, she found a young man from the Kikuyu tribe whose leg had been crushed under a felled tree. As she did not have any morphine with her, she decided to place the King’s letter on the young Kikuyu’s chest and tell him that a letter from a king “will do away with all pain.” It worked, and from that day onward the King’s “miracle-working” letter became part of her medicine stock. It was used so often that it gradually became, in Karen Blixen’s words, “brown and stiff with blood and matter of long ago.”

Karen Blixen showed creative talent early in life, but it was not until later that she started writing. In 1902, at the age of 17, she took classes at the private drawing school of Charlotte Sode and Julie Meldahl in Copenhagen, and the following year she was accepted by the newly established women’s school at the Royal Academy of Fine Arts. Her most well-known artworks are: Young Kikuyu Girl and Abdullahi Ahamed. Here are two of her painting which were on the farm.

The Nairobi suburb that stands on the land where Karen Blixen farmed coffee is now named Karen. Karen Blixen called her house in Kenya ‘Bogani’ or ‘Mbogani’ meaning ‘a house in the woods’.

In her later life, Karen Blixen struggled with ill health, something that she attributed to having been infected with syphilis by her philandering husband (Baron von Blixen-Fineke) at the age of 29. It is believed that some of her symptoms were due to being treated with mercury and arsenic, the prescribed treatment for syphilis in her time. She eventually died of malnutrition, as a result of an unsuccessful gastric ulcer surgery in 1962.

Kamante Gatura (1912-1985) was a Kenyan national of the Kikuyu tribespeople.  As a young boy his family exchanged work for wages and the right to live on the undeveloped farmland of Karen Blixen.  Once she recognised his keen intelligence, Mr. Gatura became Blixen’s cook and finally good friend.

It was a very interesting tour and we enjoyed learning the above. little know facts about this brave and determined and talented woman who did so much for the community she briefly touched.

Go Back to: Giraffe Centre 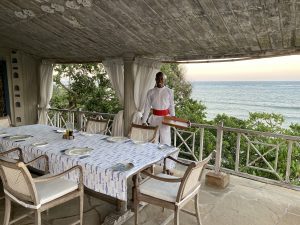 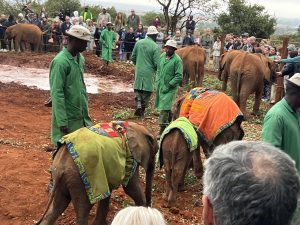 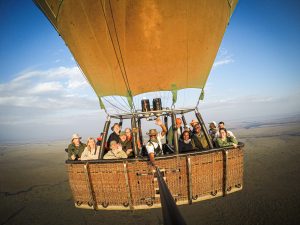