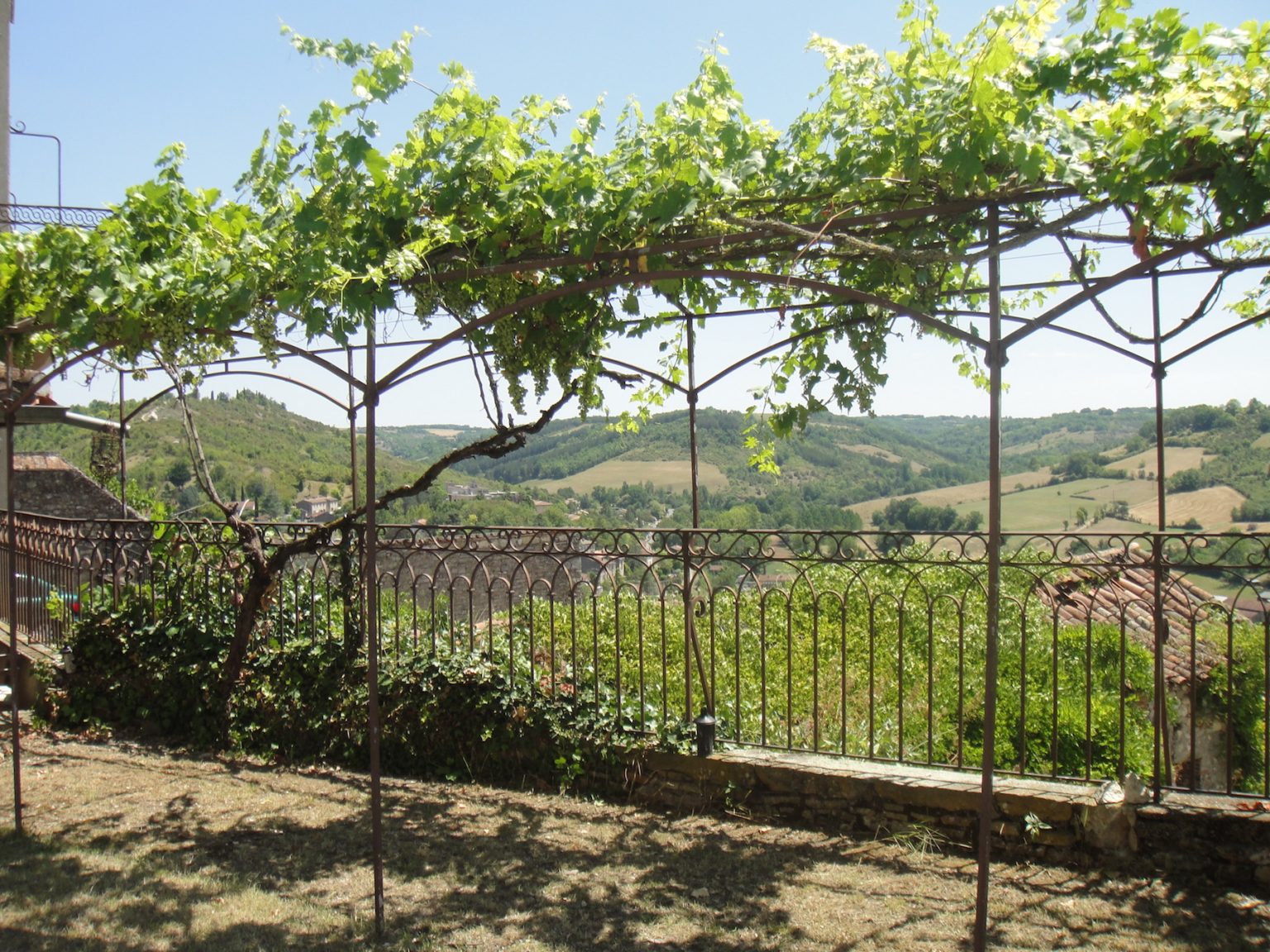 France, in Western Europe, encompasses medieval cities, alpine villages and Mediterranean beaches. Paris, its capital, is famed for its fashion houses, classical art museums including the Louvre and monuments like the Eiffel Tower. The country is also renowned for its champagne and wines and sophisticated cuisine. (Wikipedia couldn't have put it better!). There is something for everyone.

THREE THINGS I DID NOT KNOW ABOUT FRANCE:

1. You can commit “intellectual infidelity” Under French law, infidelity can be “intellectual” as well as physical. In other words, excessive smoking, playing too much soccer, spending too much time with the local bishop, and phone sex can all be grounds for divorce. Likewise, Male impotence – was a crime. During the late sixteenth and seventeenth centuries in France, male impotence was considered a crime, as well as  legal grounds for divorce. Men accused of impotence by their wives were required to demonstrate evidence to the contrary, by “standing to attention” and then ejaculating before an “expert panel” of clergymen and physicians. Not surprising, many gentlemen failed this audition. There was, however, a second chance. Should one wilt  under scrutiny, one could request a “Trial by Congress,” which entailed husband and wife performing sex before the judges. The practice was declared obscene and banned in 1677.

3. Marrying the dead In France, it is possible with the permission of the president, to marry a dead person. Posthumous marriage originated in the 1950s, when the fiancée of a man killed  after a dam burst in the town of Fréjus applied to the then president, Charles de Gaulle, to carry through the  couple’s marriage plans and was granted permission. Since then, applications have been made, and succeeded at various times, for posthumous marriage  under this law. 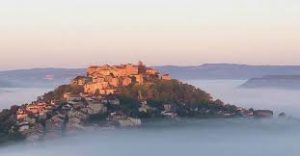 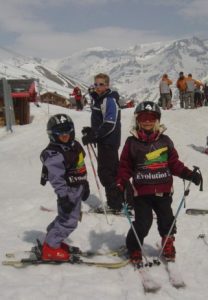 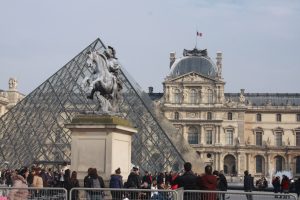