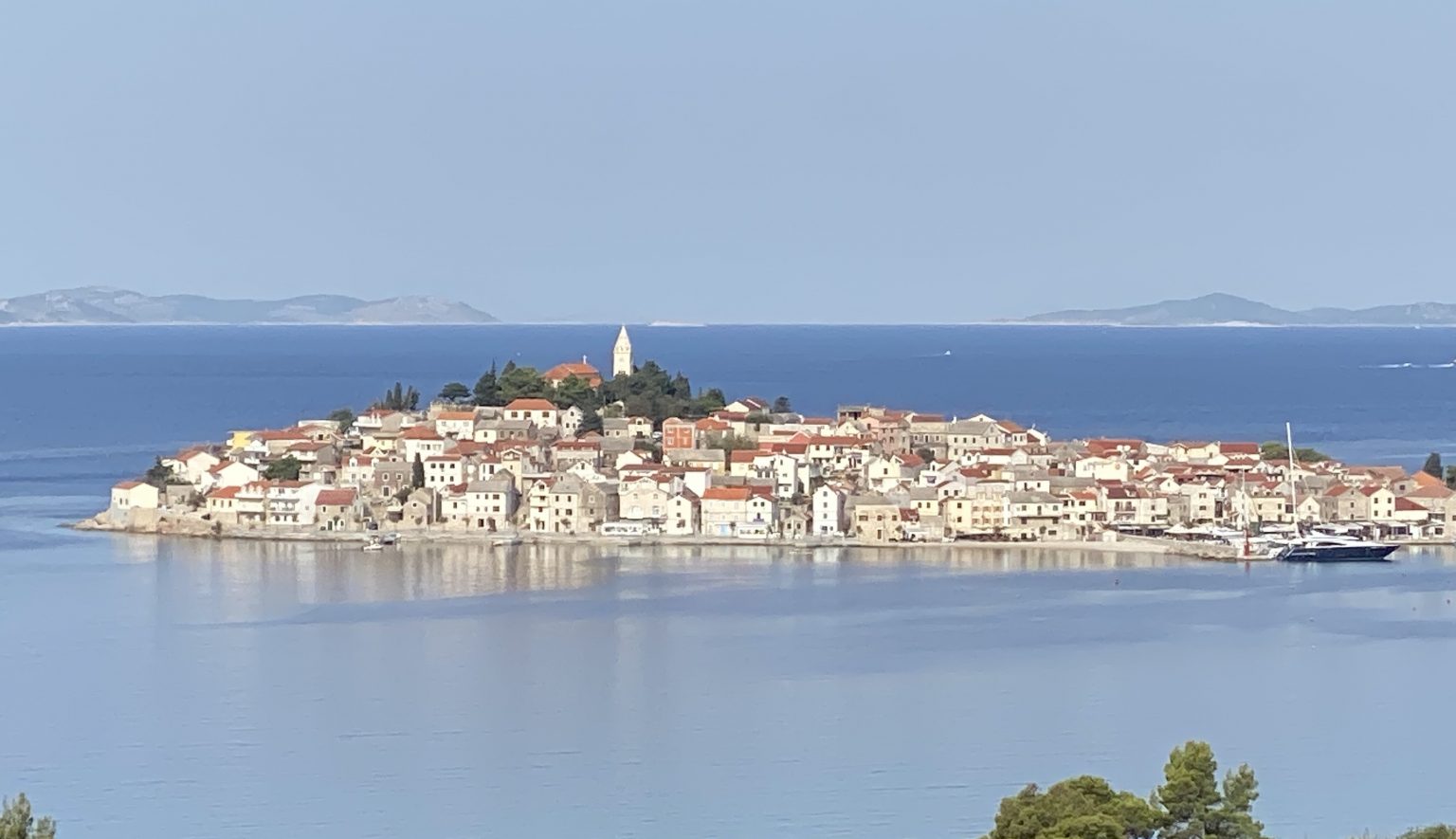 If your Mediterranean fantasies feature balmy days by sapphire waters in the shade of ancient walled towns, Croatia is the place to turn them into reality (Lonely Planet) ...

🙁 Cannot think of any negatives! Remember it being in the news during the war between 1991-95 when Croats wanted to leave Yugoslavia.

The family decided that the best way to celebrate Paul’s 50th would be a sailing trip in Croatia! Unfortunately we were in lockdown at the time of his birthday in June but we managed to book a great deal in September with Avios on our British Airways American Express cards. Surprisingly reasonable for a chartered yacht with a chef and toys departing from Dubrovnik for 7 days and arriving in Split with a day in each to explore on either side. The flight is a mere 2hrs 45min from London.

FOUR THINGS WE DID NOT KNOW ABOUT CROATIA:

Croatia is a nation ‘forged in war’, emerging only in 1991 as a truly independent country after centuries of turmoil at the outer edges of earlier empires, and a devastating later civil war when Tito’s Yugoslavia collapsed.

Now a more peaceful country with a population of just over 4 million, it is one of the holiday destinations favoured by British travellers with over 1.4m visiting in 2018 – and it is not all just down to Game of Thrones (though that has helped!).

It is easy to reach (2.5hr flight), plenty of sunshine, spectacular beaches, turquoise waters, atmospheric ruins, stunning national parks, friendly people and all this for great value utilising its own currency, the kuna.

The country has a national football team which finished 3rd in its first World Cup appearance in 1998 and advanced to another World Cup semi-final in 2018.

Croatia’s cuisine is delicious and varies by region, some dominated by Italian influences, elsewhere more by Austrian, Hungarian and Turkish cuisine.

WORTHY CHARITIES: CARE offers conflict prevention and peace-building programs, supports people’s livelihoods and access to rights, and works toward gender equality and the prevention of gender-based violence. Marginalised communities, such as Roma and women and girls, are at the heart of their mission.

RELATED READING: Some great reads to provide history and context as to how modern Croatia has been shaped. 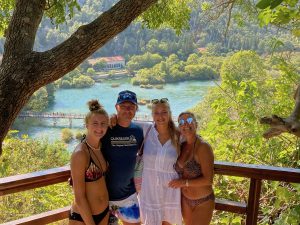 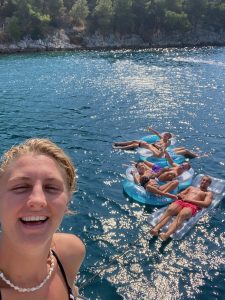 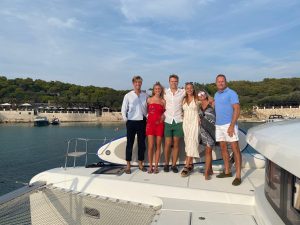