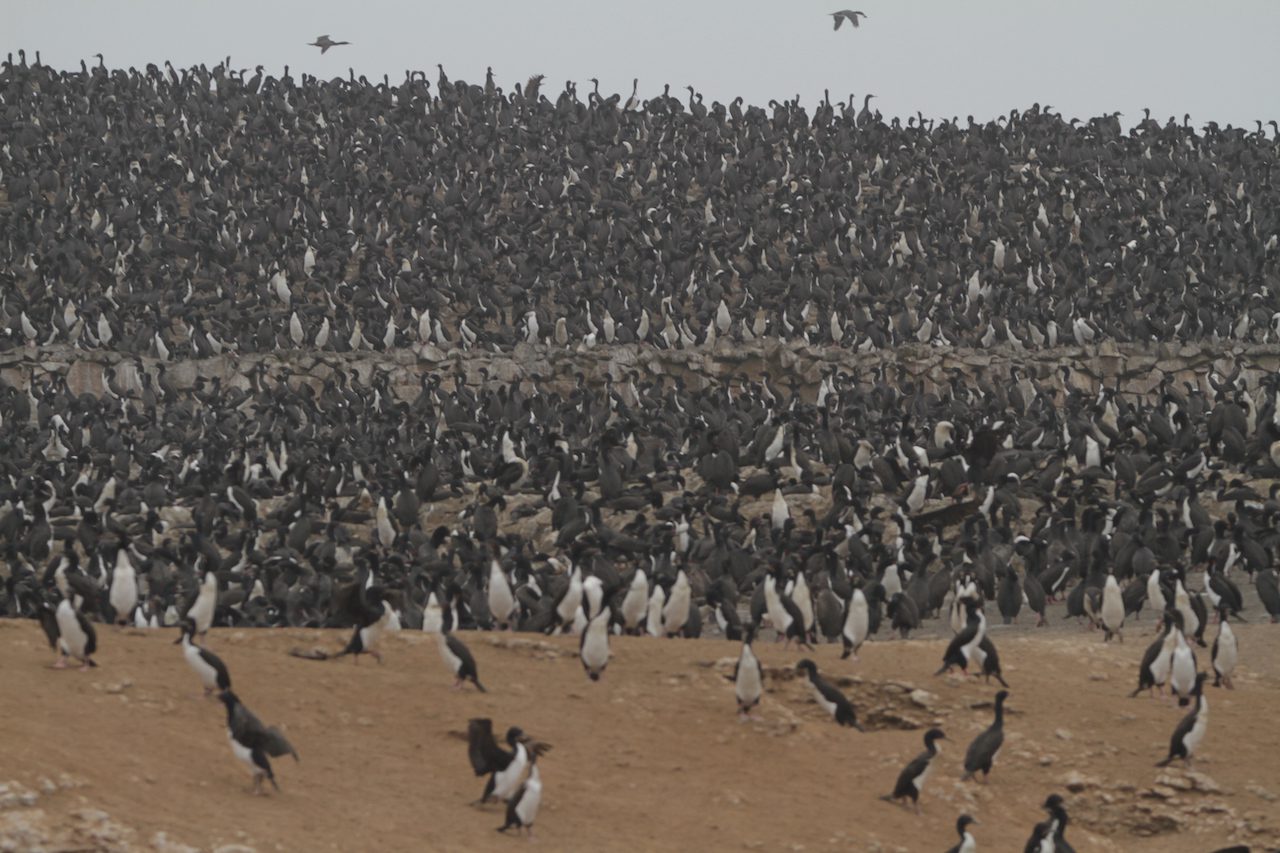 The Ballestas Islands are a group of small islands near the town of Paracas within the Paracas District of the Pisco Province in the Ica Region, on the south coast of Peru. The Ballestas Islands is an important wildlife reserve, with over 160 species of marine birds, including Humboldt penguins, cormorants, boobies and pelicans. There is also animal life, including vast numbers of sea lions. Condors can sometimes be seen flying overhead, especially in February and March, as they feed on the carcasses of dead sea lions. Dolphins and even whales can also be seen at times.

🙂 FANTASTIC! Never seen so many birds in one place!

🙁 Quite tightly packed on the boat.

Collected at 4.30am for our Day trip to Paracas / Ballastas Islands / Nazca Lines. We drove on the Pan Ameruican Highway – part of the Atacama Desert – SO dry!

We had a quick breakfast and then headed out on a boat to Ballestas. AMAZING!!! FANTASTIC! WONDERFUL! Such a cacophony – amazing sights and sounds as the flocks of birds flew right above us in droves – simply spectacular! Courtship dances everywhere… We were blown away. It is like a mini Galapagos. Absolutely 100% worth getting up early for. Do NOT miss this.

Apart from the magnificent variety and volume of birds there were also sea lions.

The scenery was amazing. 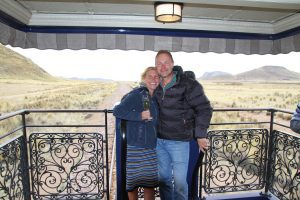 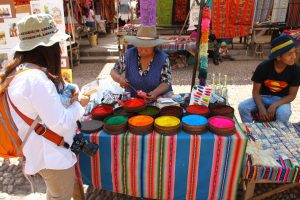