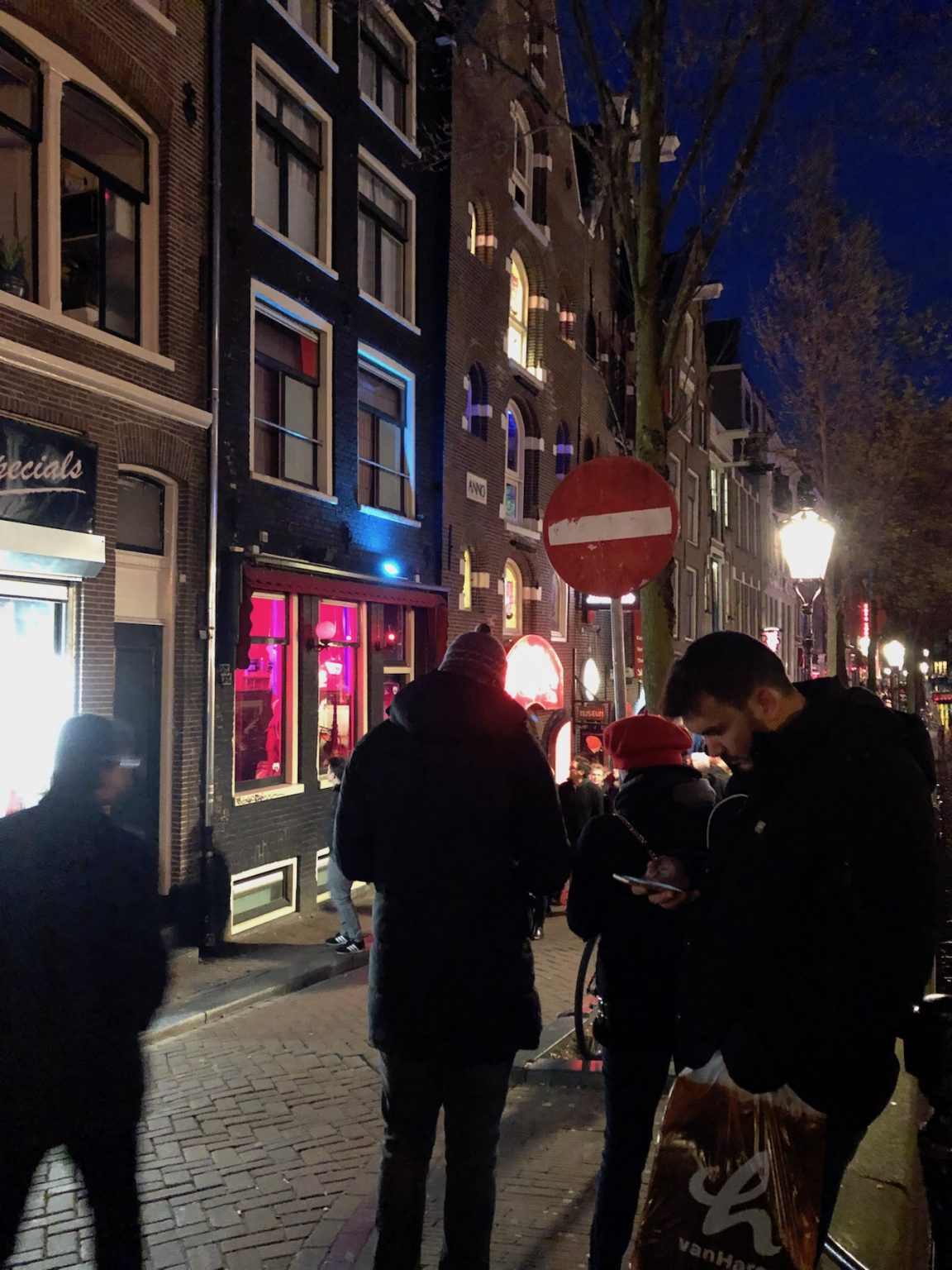 Prostitution in Amsterdam is nearly as old as the city itself. As early as the 15th century and possibly earlier, the first prostitutes arrived to earn a living in the harbor of Amsterdam. The Red Light District is still located in the oldest part of the city. The women initially plied their trade in the streets. In the sixties, the police made it illegal to solicit from doorways. Sitting behind the window was tolerated if the curtains were almost closed. By burning a red light behind the chink, it was clear to men that they could come here for a prostitute. Today it is allowed to keep the curtains open but the red lights are still used. As a result the evening hours are the best time to visit. The Red Light District then comes to life and clearly shows where its name originated.

We the proceed to Dam Square to commence our 18h30 Red Light District Tour with Martijn. Highly recommend this as such an interesting background to pros and cons of sex workers / drugs all interlaced with great humour. The last time I had been here in the RLD was in the early 1990’s and we were told that at that time it was highly unsafe and unregulated. These days it is a different story. Since 2000 prostitutes are legally able to offer their services and they are taxpayers. Hiring of the window rooms are high and the girls are protected by both police bodyguards who are on call via panic buttons in the room. Although active during the day, most of the action livens up after 11pm when the red neon lights light up the inky canals. You can also visit “coffee’ shops, sex shops, peep shows and strip clubs. Our guide showed us the strip of red lights which reflects availability for the live sex shows which can also be interactive … he says that it is always fully booked! Interestingly there is now also a ‘blue light’ – for transgender people. It was all very interesting and it is good to know that the women are safer but the “coffee” shops, RLD and constant sweet smell of weed felt sinister and slightly sordid to us … sorry, just not our cup of tea (or coffee!).

Go Back to Amsterdam 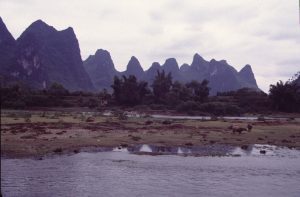 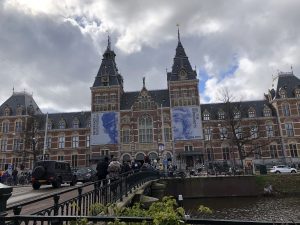 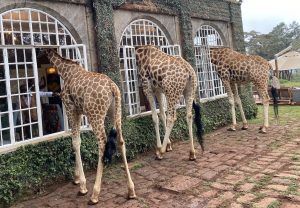