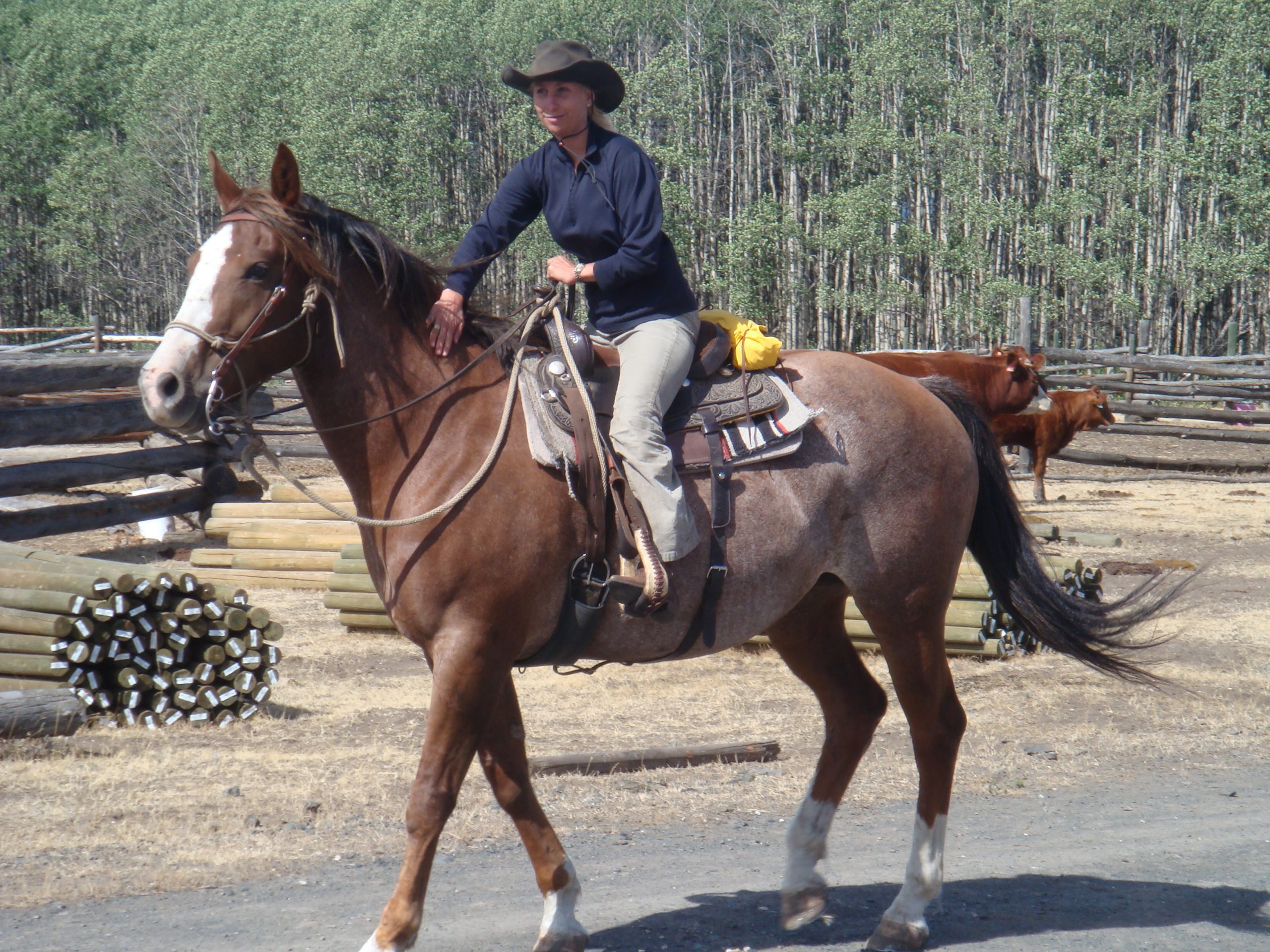 Amazing horseriding in a spectacular setting. 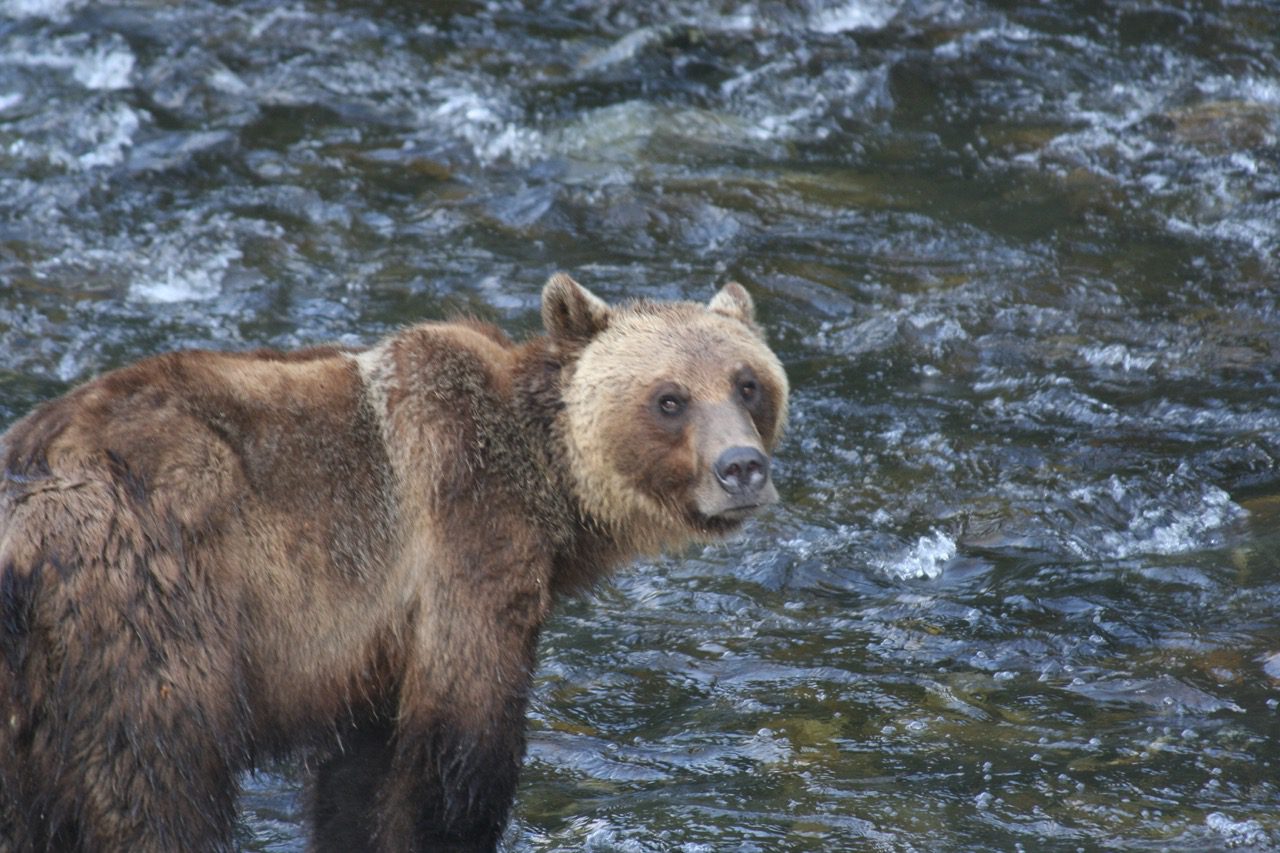 Knight Inlet lodge was located 80 kilometres north of Campbell River at Glendale Cove, 60 kilometres from the mouth of Knight Inlet. The area is home to one of the largest concentrations of grizzly bears in B.C. The floating lodge was unfortunately completely destroyed fire in 2012 during the September peak fall bear viewing season, when bears gather to feed on salmon returning to the Glendale River. It has now been rebuilt. A stay here is a must! Great accommodation, fantastic freshly prepared food, friendly and knowledgeable staff! The best bit about staying here is the most incredible scenery and wildlife, which you will hopefully see the moment you step off the seaplane! We landed at the lodge around 10am from Campbell River and were on out first boat outing in Glendale Cove 30 minutes later, seeing the abundance of wildlife in the cove. 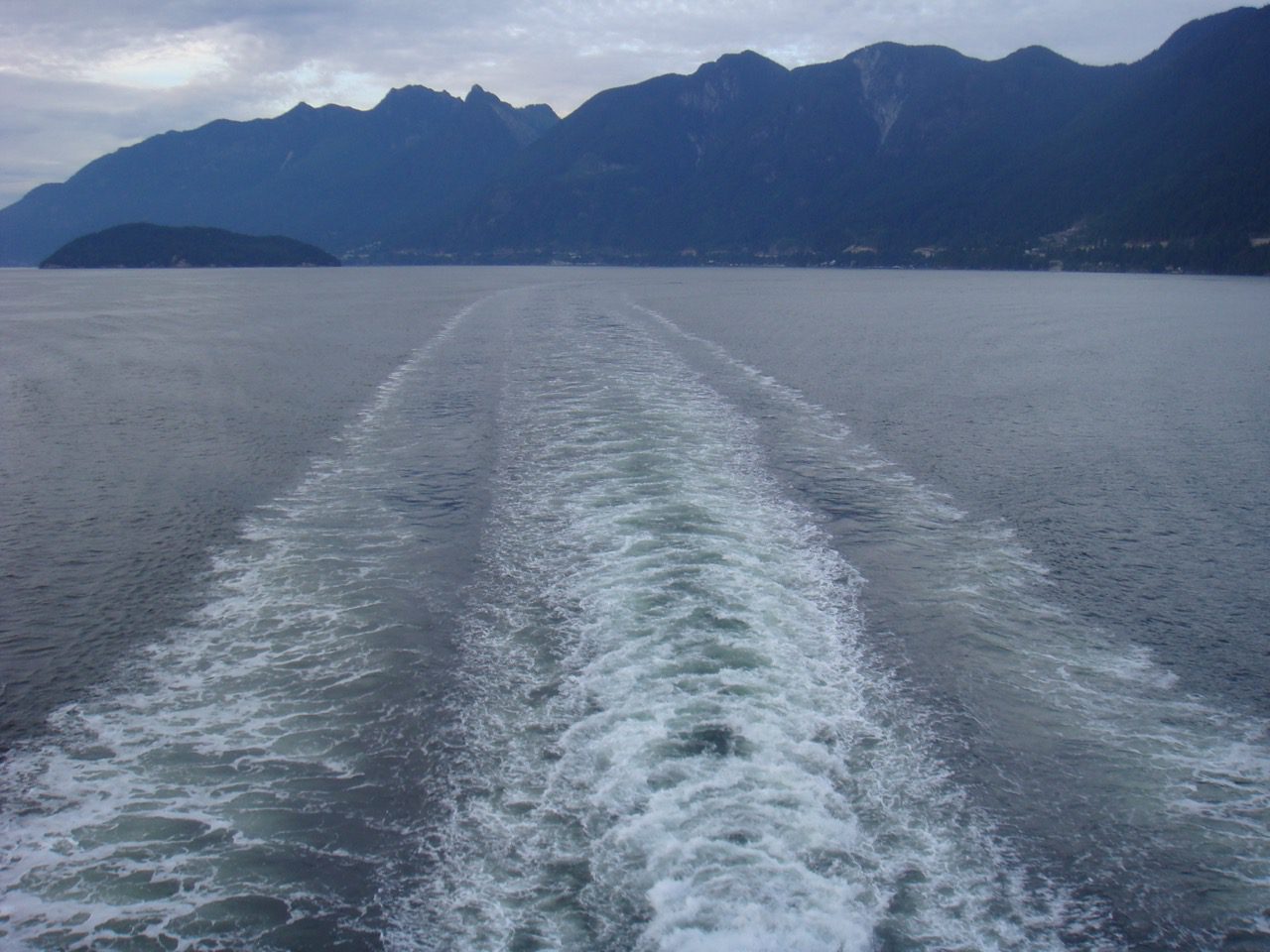 Vancouver, a bustling west coast seaport in British Columbia, is among Canada’s densest, most ethnically diverse cities. A popular filming location, it’s surrounded by mountains, and also has thriving art, theatre and music scenes.Vancouver Island, off Canada’s Pacific Coast, is known for its mild climate and thriving arts community. On its southern tip is Victoria, British Columbia’s capital, and its boat-lined Inner Harbour, neo-baroque Parliament Buildings, grand Fairmont Empress Hotel and English-style gardens. Harbour city Nanaimo, home of chocolate-and-custard Nanaimo bars, has an Old City Quarter with shops, galleries and restaurants. In 1949, the world's first double chairlift was built on Grouse Mountain, replacing a two to three hour hike from the skiers' bus stop at the base of the mountain. 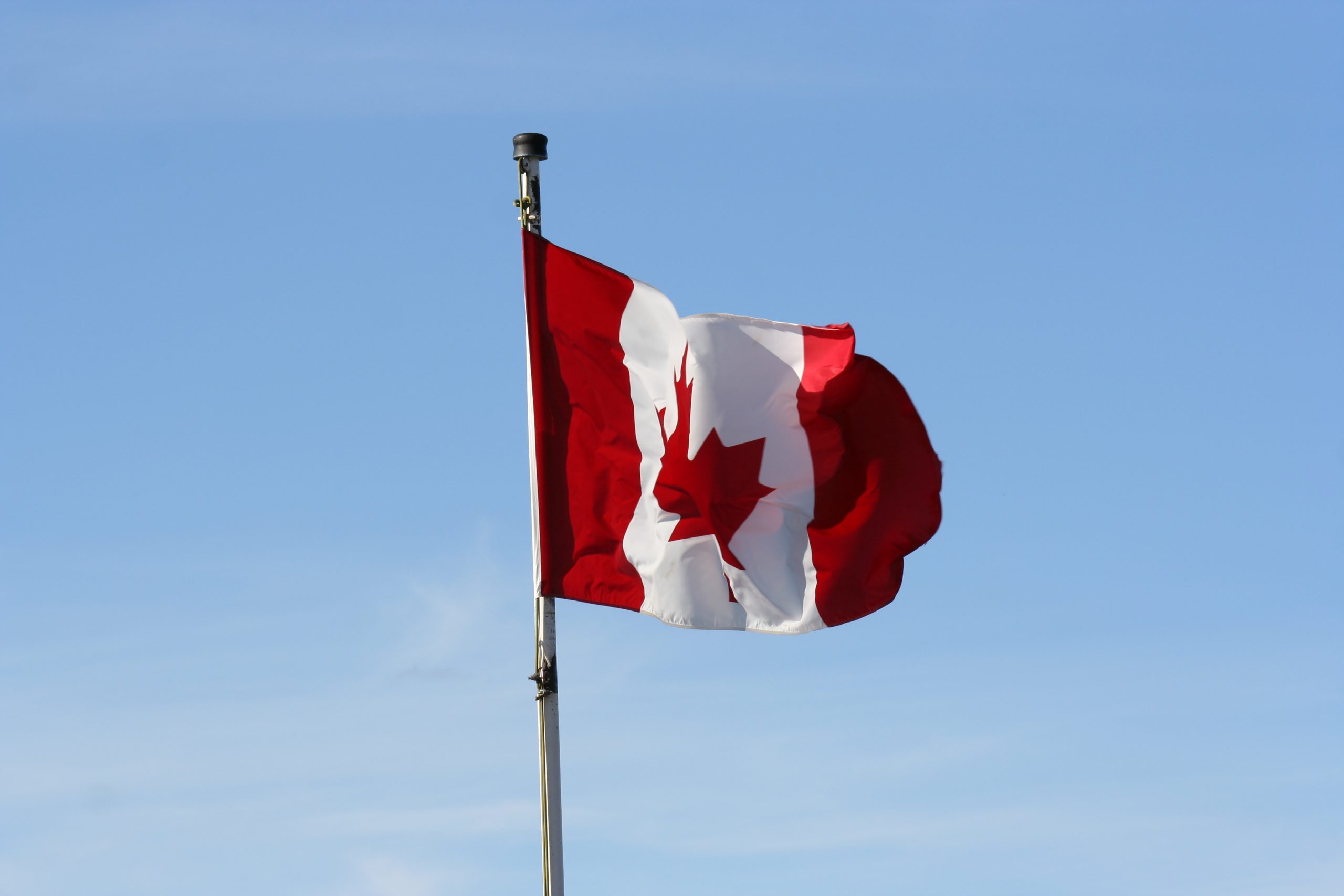 When I think about Canada the following springs to mind: Maple Syrup, Marijuana, Ice Hockey and stunning vistas! Canadians are also the most polite people that we have ever come across. The wildlife is spectacular - bear and whale watching off the remote Knight Inlet made forever memories. The National Parks are out of this world and we covered many miles in our huge RV - the only way to do it! We were also fortunate enough to take the Silver and Blue train coast to coast across Canada - an amazing journey! 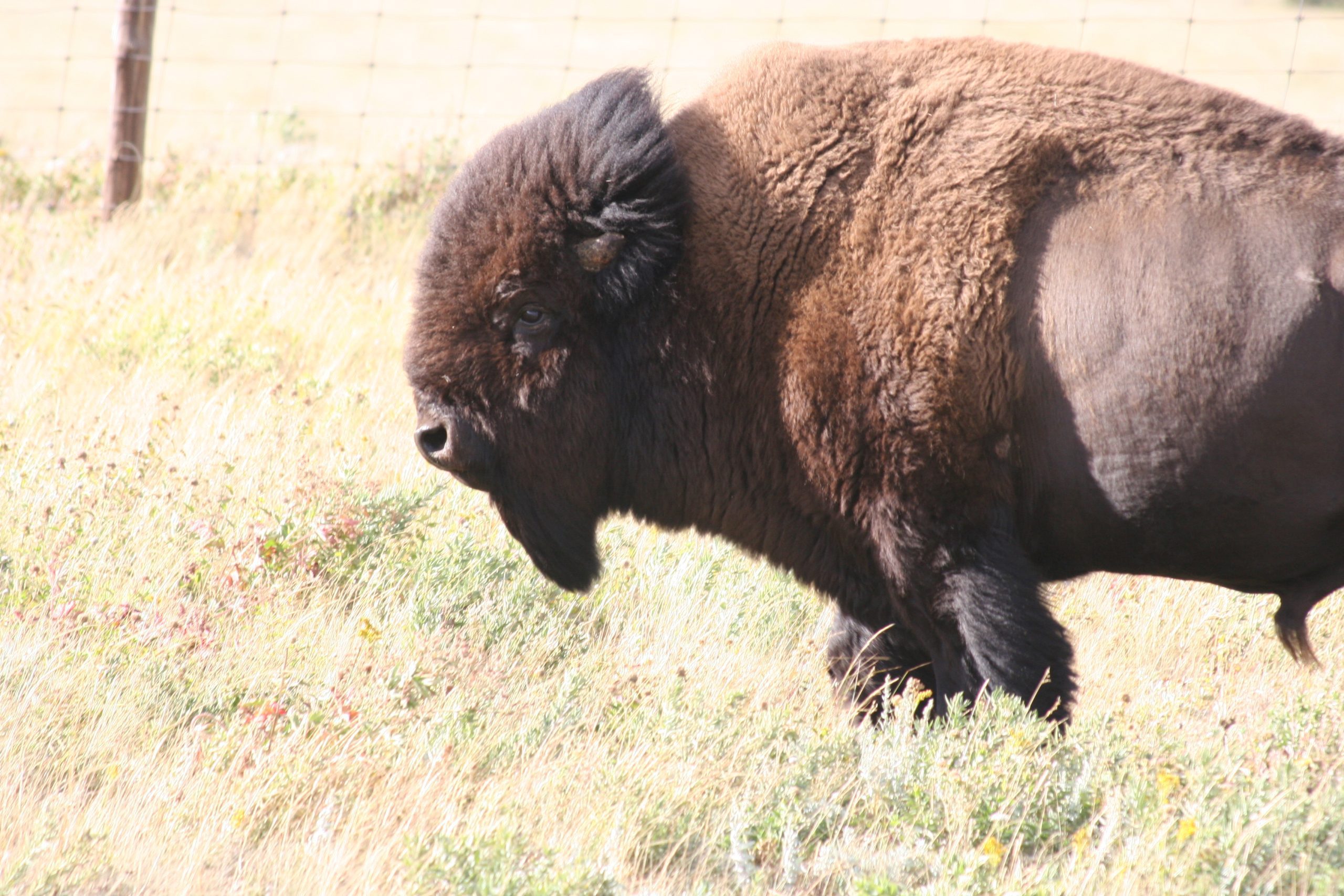 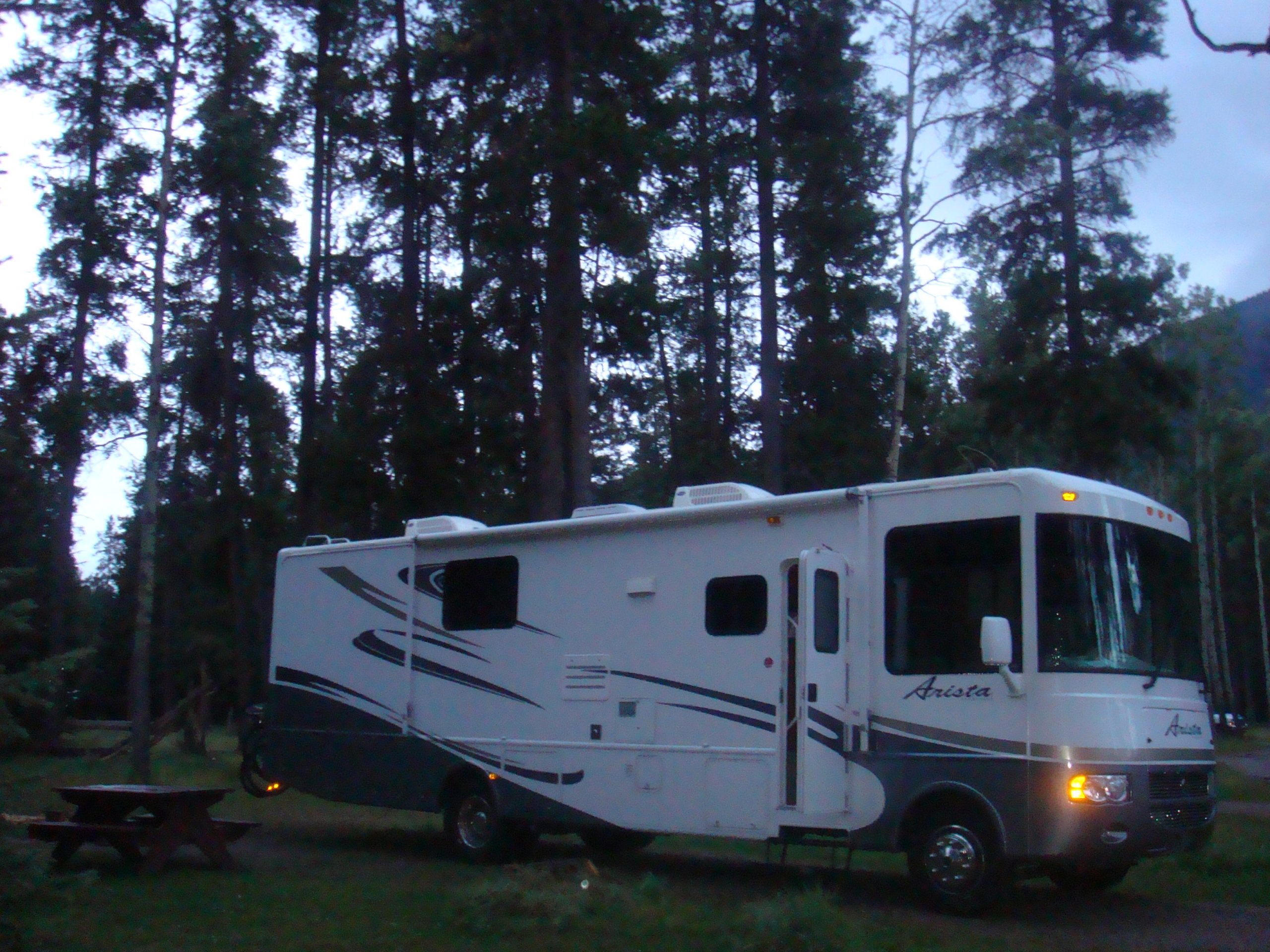 Jasper, an alpine town in Canada’s Alberta province, is the commercial centre of Jasper National Park. Amid the snow-capped Canadian Rockies, the park has glacier-fed lakes, forests and rivers. The Jasper SkyTram climbs to the summit of Whistlers Mountain, with views of downtown. The Jasper Yellowhead Museum and Archives presents exhibits on the fur trade, railway and early exploration of the park. Miette Hot Springs, located in Alberta's Jasper National Park, features the hottest mineral springs in the Canadian Rockies. 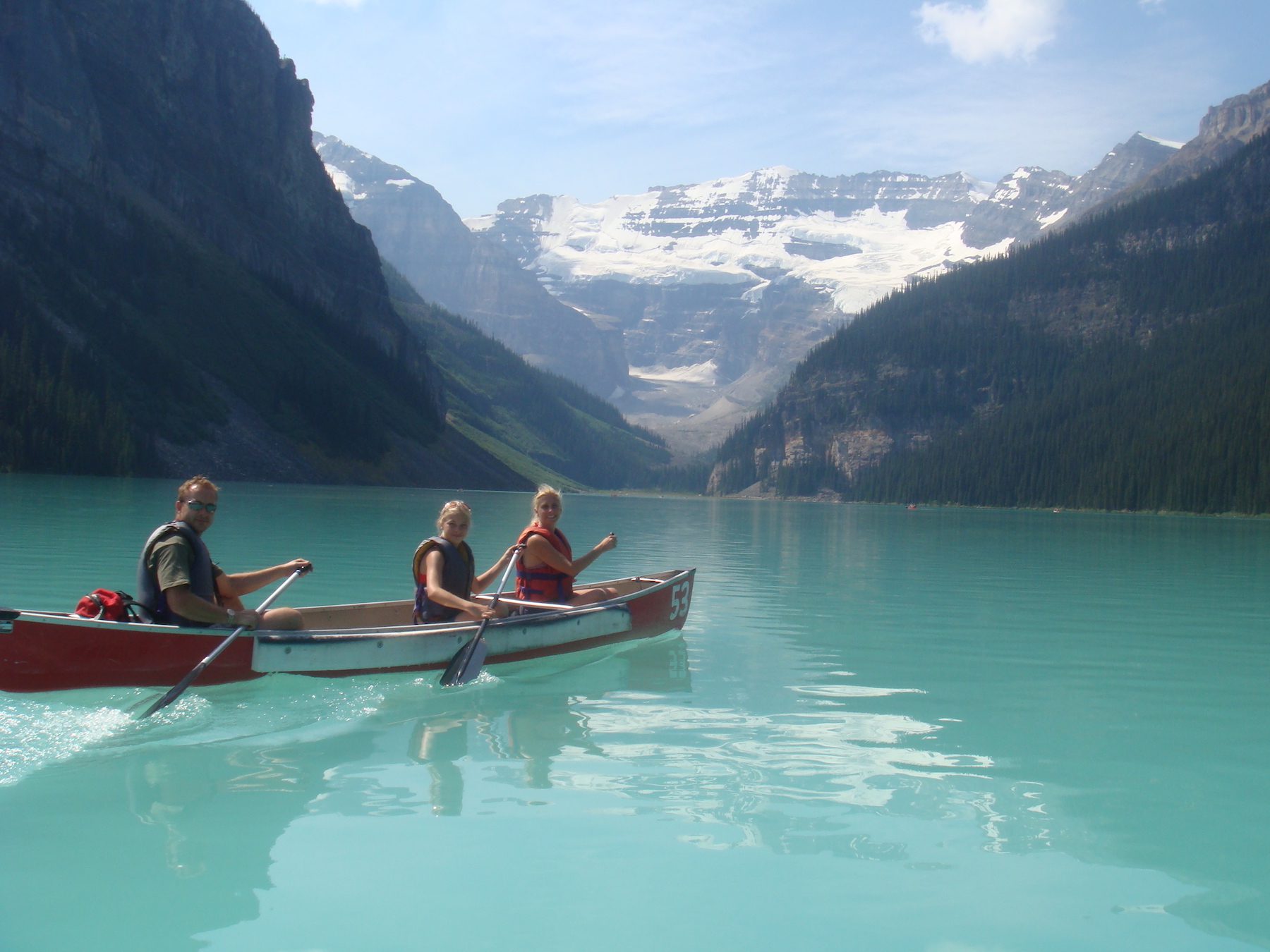 Lake Louise is a hamlet in Banff National Park in the Canadian Rockies, known for its turquoise, glacier-fed lake ringed by high peaks and overlooked by a stately chateau. Hiking trails wind up to the Lake Agnes Tea House for bird's-eye views. There's a canoe dock in summer, and a skating rink on the frozen lake in winter. The Lake Louise Ski Resort features a wildlife interpretive centre at the top of a gondola 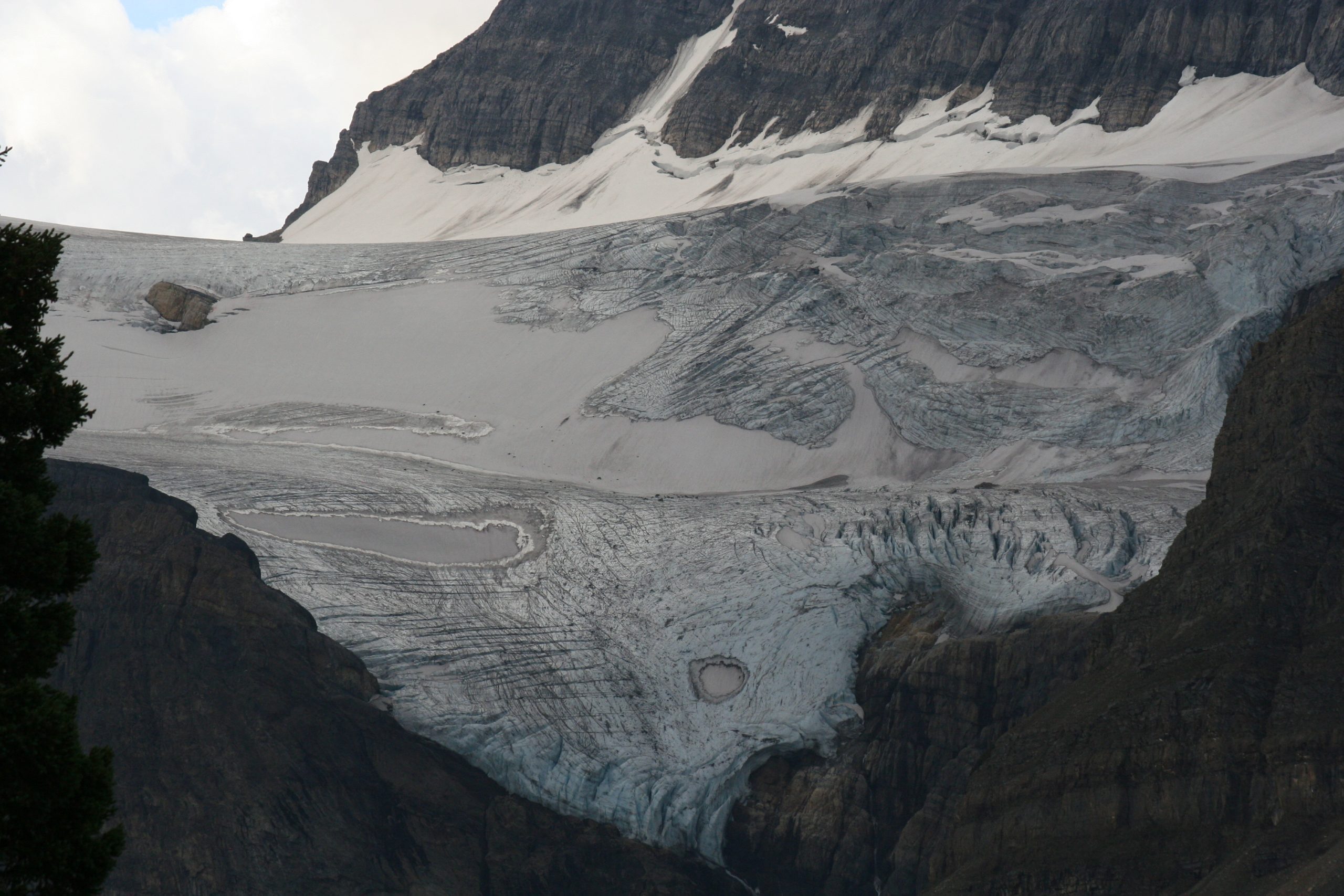 Peyto Lake is a glacier-fed lake in Banff National Park in the Canadian Rockies. The lake itself is near the Icefields Parkway. It was named for Bill Peyto, an early trail guide and trapper in the Banff area. Icefield Parkway is a 232 km stretch of double-lane highway winding along the Continental Divide through soaring rocky mountain peaks, icefields and vast sweeping valleys. Athabasca Glacier is one of the six principal 'toes' of the Columbia Icefield, located in the Canadian Rockies. The glacier currently loses depth at a rate of about 5 metres per year and has receded more than 1.5 km and lost over half of its volume in the past 125 years. 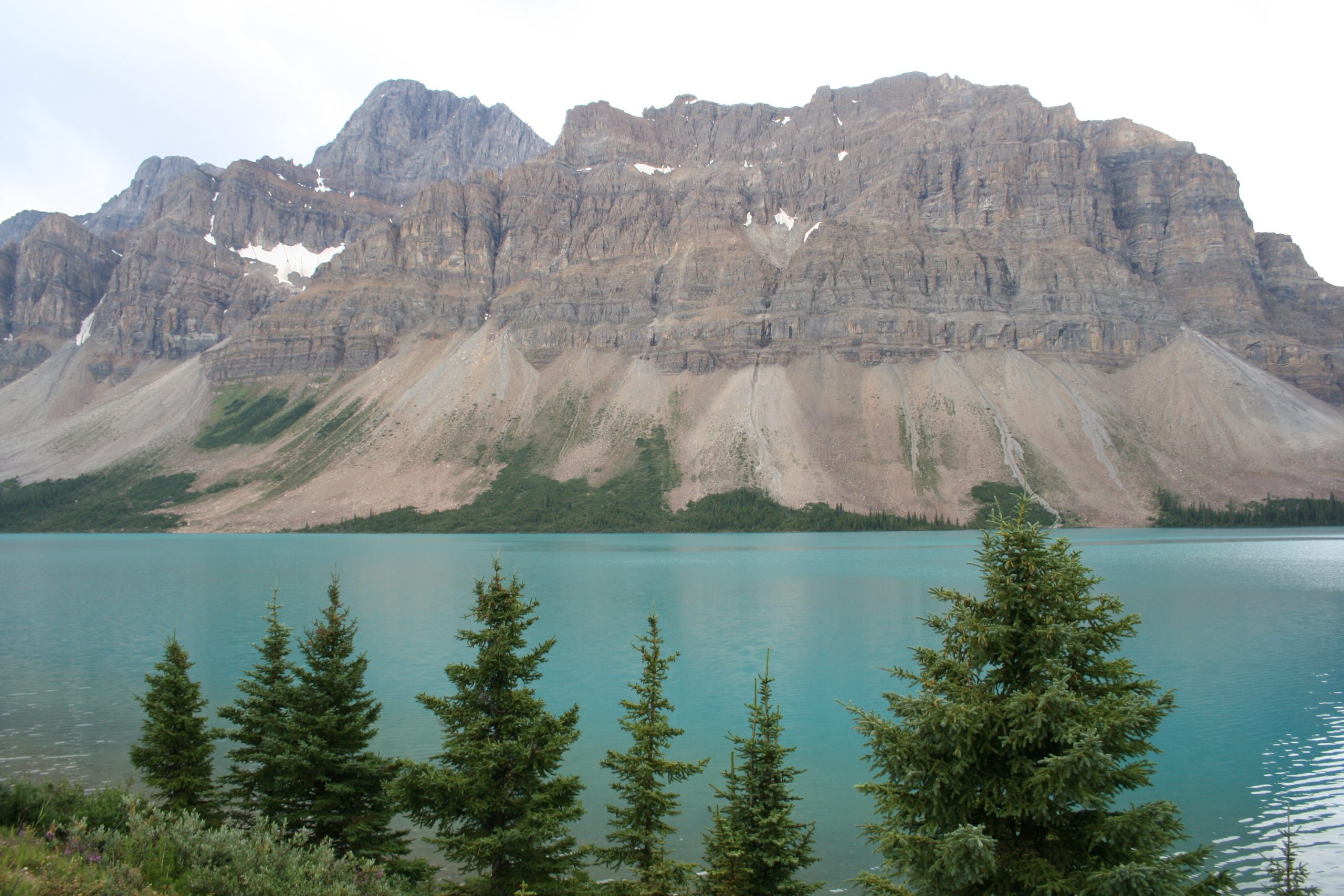 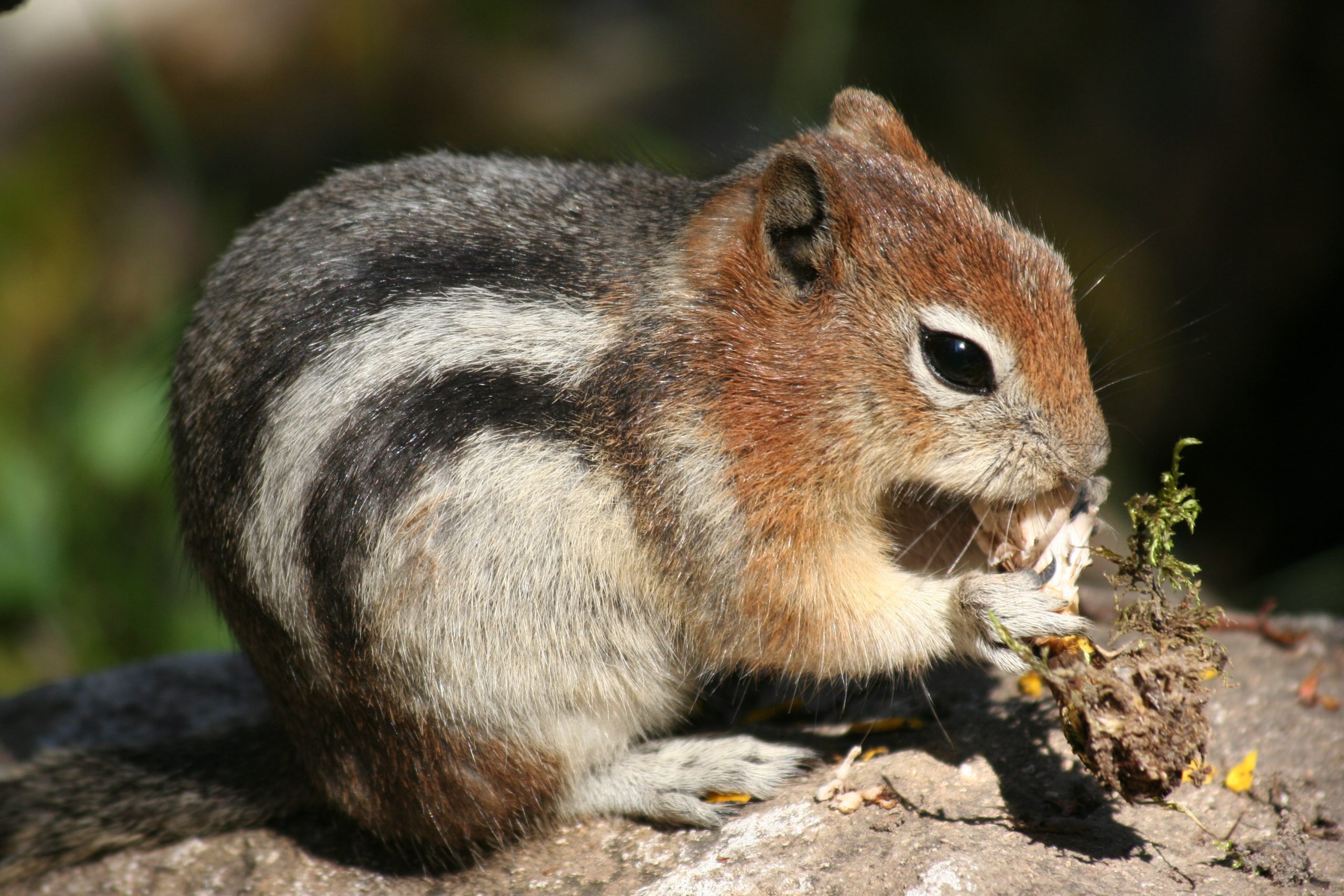 Moraine Lake is a glacially fed lake in Banff National Park, 14 kilometres outside the village of Lake Louise, Alberta, Canada. It is situated in the Valley of the Ten Peaks, at an elevation of approximately 1,884 metres. The lake has a surface area of 50 hectares.