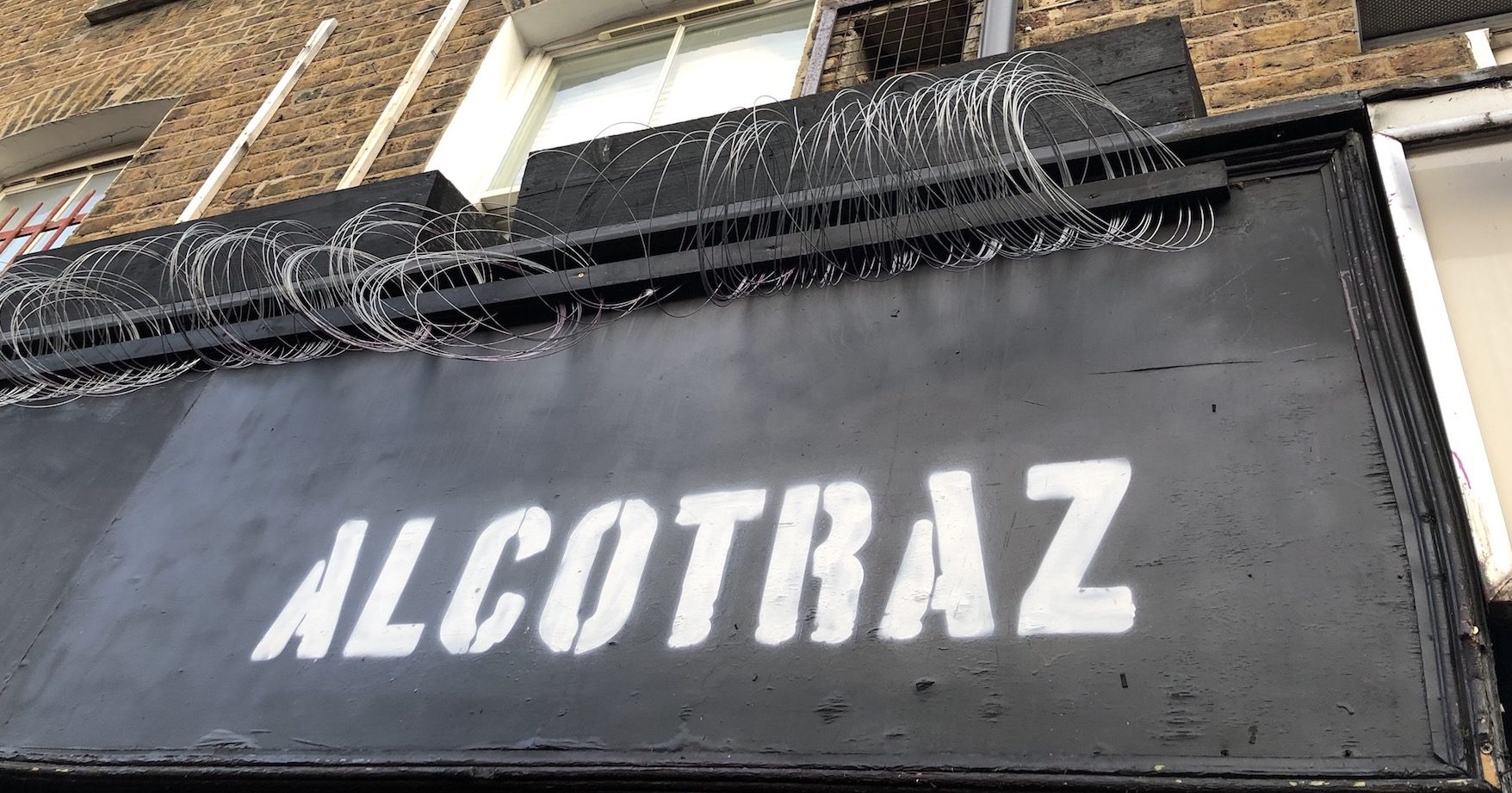 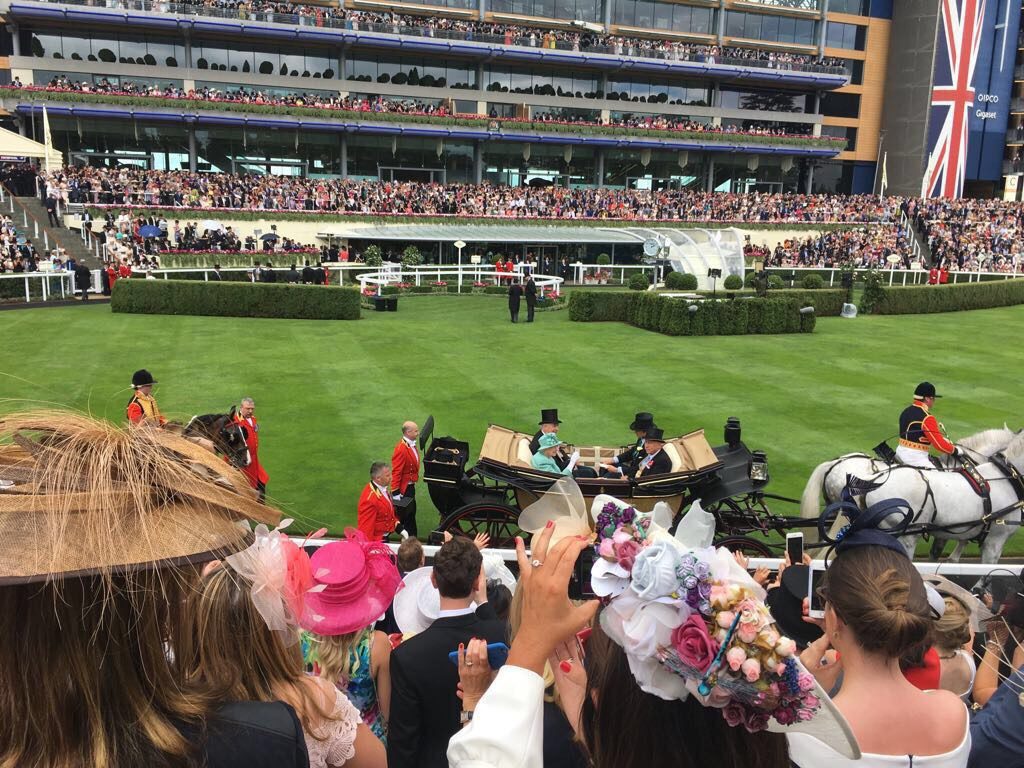 For five days every June Royal Ascot hosts the Queen's official thoroughbred race meeting. Founded by Queen Ann in 1711 this high society event is steeped in tradition. There is a rigid dress code, plenty of champagne and Pimms and a joie de vivre that is core to the British people. 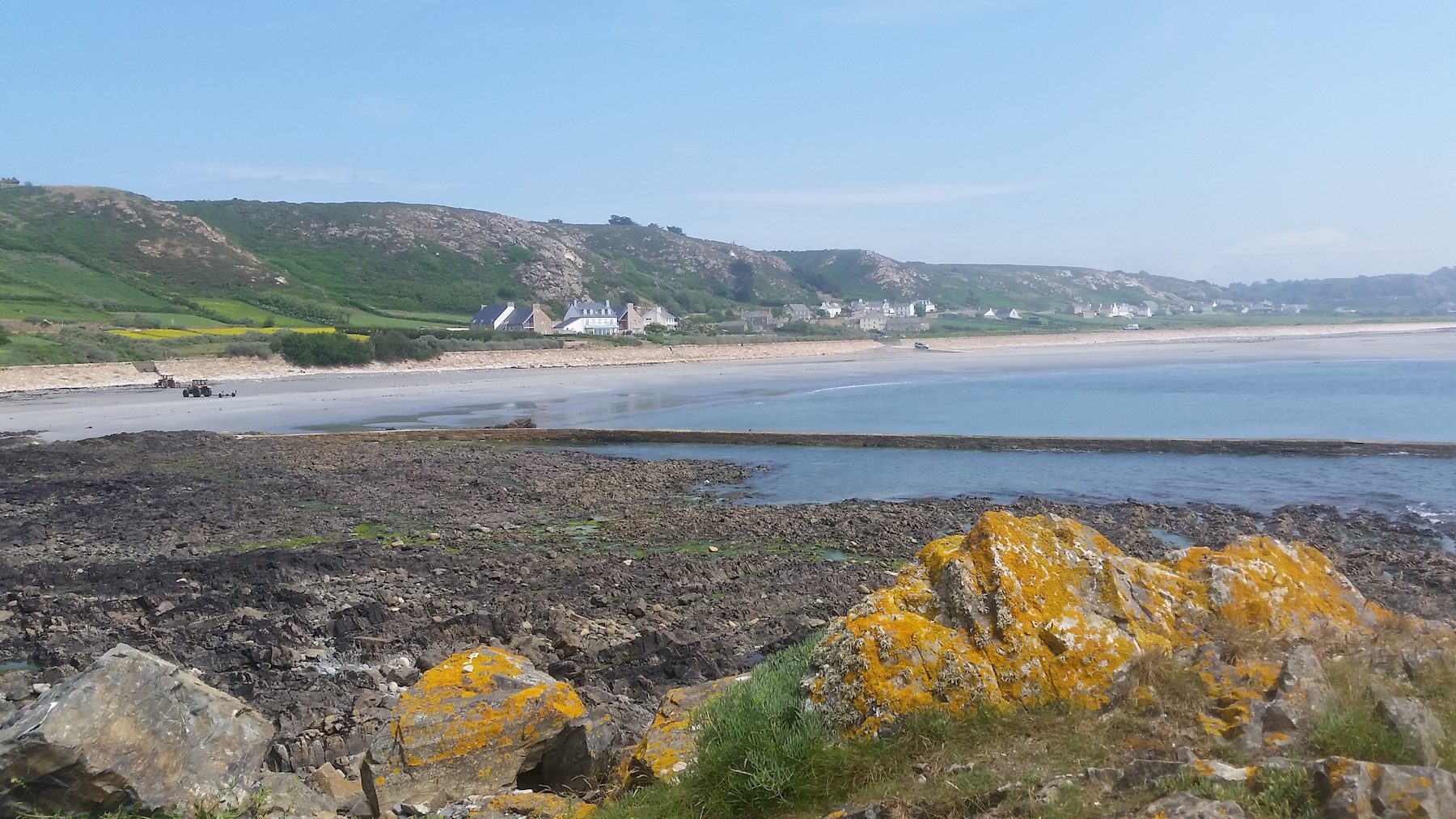 Along with beautiful beaches and coastal cliffs, Jersey is known for its fascinating military history. During the Napoleonic Wars and World War II, Jersey was the staging post for attacks on the British Isles and this history can be seen and felt right across the island. 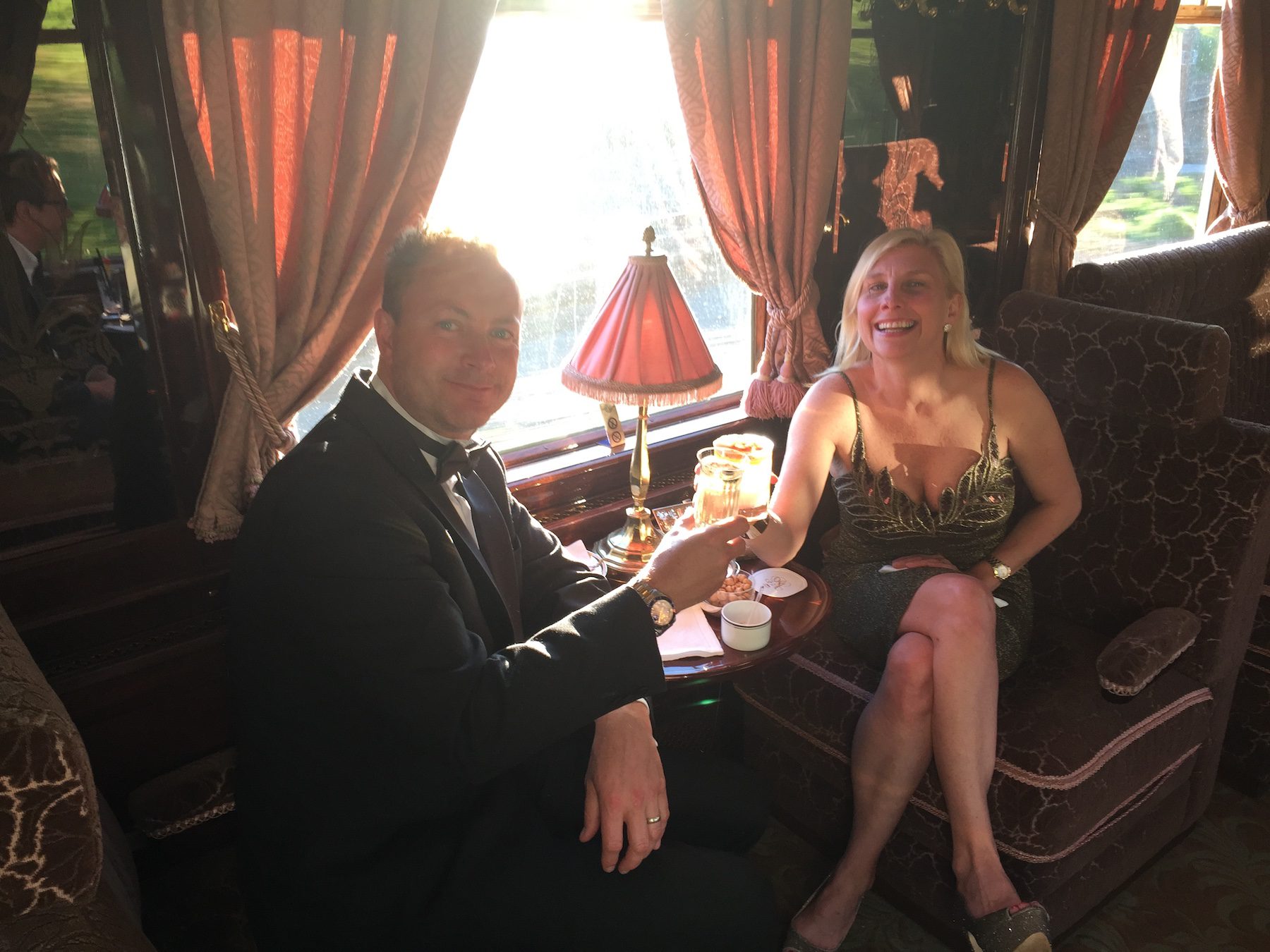 Step aboard the historic carriages of the Venice Simplon-Orient-Express and uncover a hidden jewel, glittering and timeless. Accompanied by Newly Weds and Nearly Deads we had a memorable 20th wedding Anniversary! 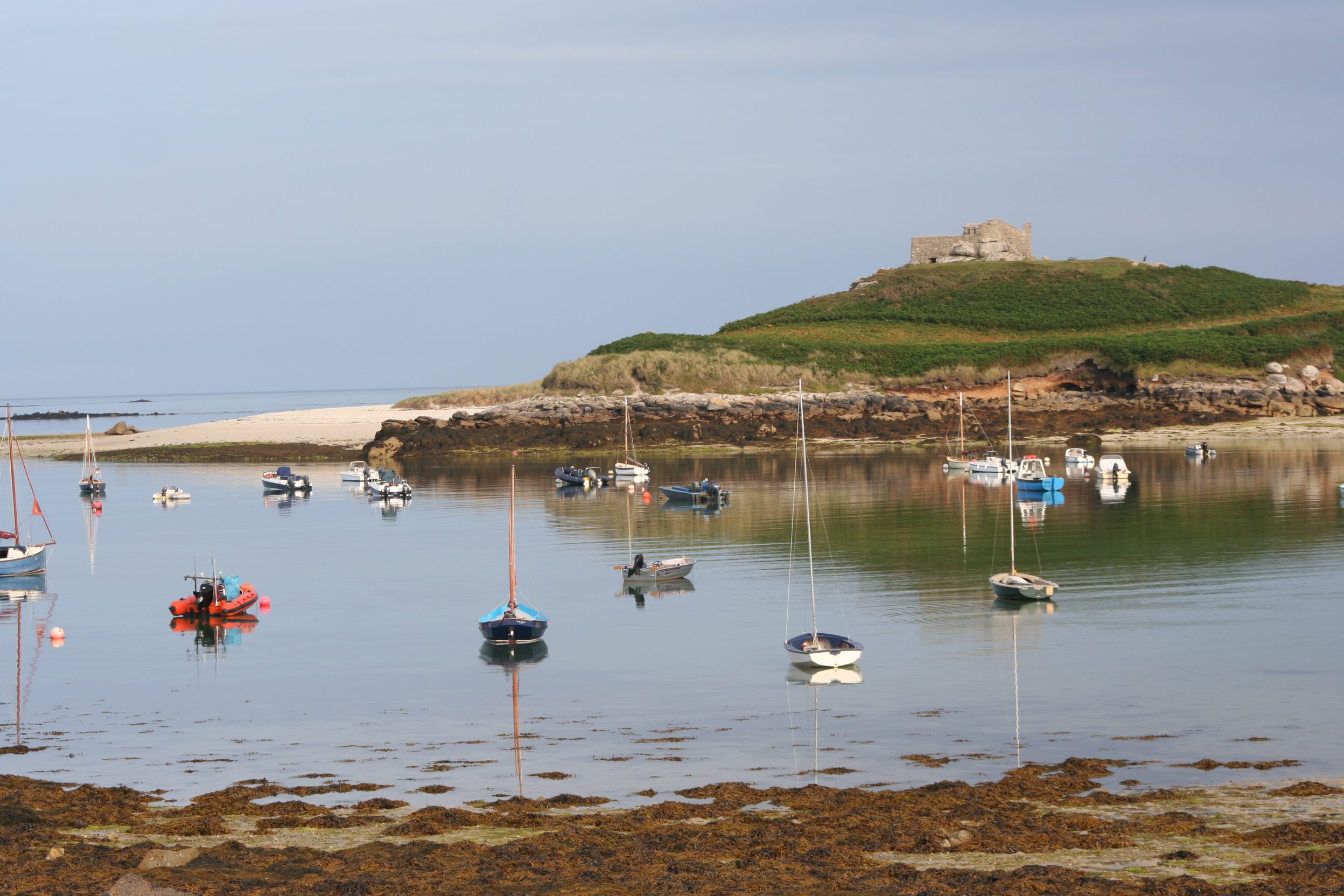 The Isles of Scilly generally have a warmer climate than the rest of the UK, due to the position of the isles in relation to the ocean and the spectacular warmth of the gulf stream. In 1834, Augustus Smith took over the leasehold of the islands at a time of great poverty and set about reforming their running. He built schools, restructured the farming industry and generally raised standards. He also settled on Tresco and created a wonderful garden in the grounds of its Benedictine abbey. His descendants still lease the island today, and the garden attracts visitors from around the world, drawn to its mix of species taken from across five different continents. 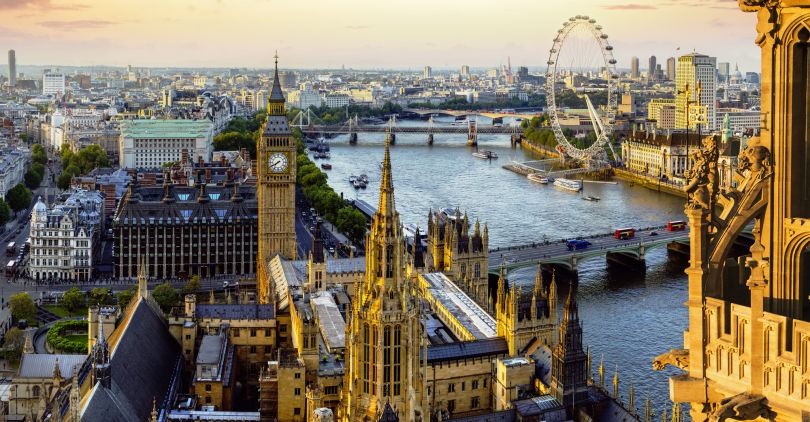 London...Ever since doing a project on Big Ben and the Houses of Parliament in the 1970s it was a dream to visit .... fast forward to 20 April 1992 and a working holiday of 6months ... never left - still living in the UK now and pinch myself every time I pass these iconic buildings! London is vibrant and busy and everyone is in a rush! It is a melting pot of so many cultures and nationalities and there is just so much history and so much to do - never a dull moment. So come on over to enjoy the double decker buses, red phone booths, world class museums and galleries and cosmopolitan vibe!