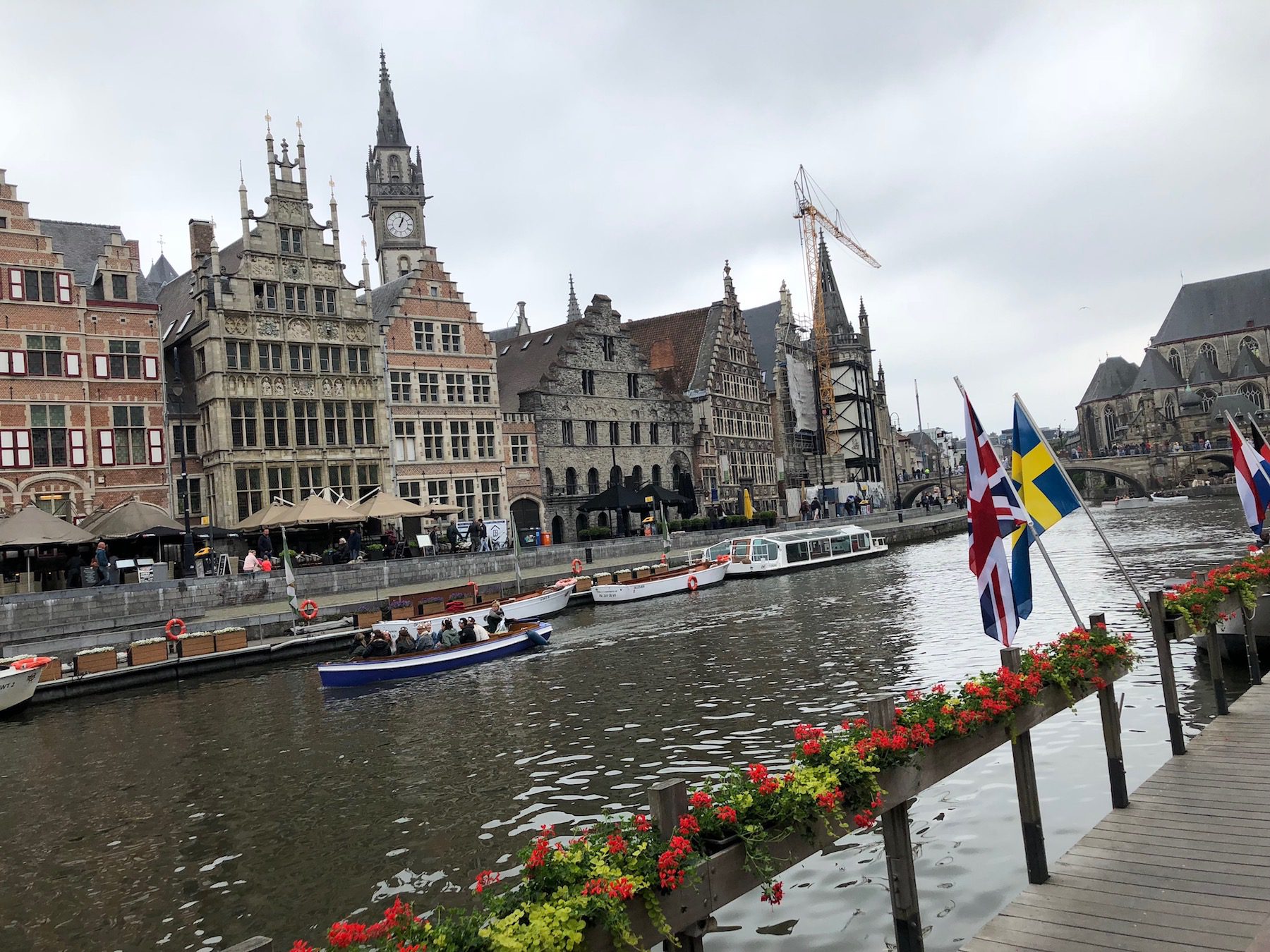 Ghent is a port city in northwest Belgium, at the confluence of the Leie and Scheldt rivers. During the Middle Ages it was a prominent city-state. Today it’s a university town and cultural hub. Its pedestrianized center is known for medieval architecture such as 12th-century Gravensteen castle and the Graslei, a row of guildhalls beside the Leie river harbor. 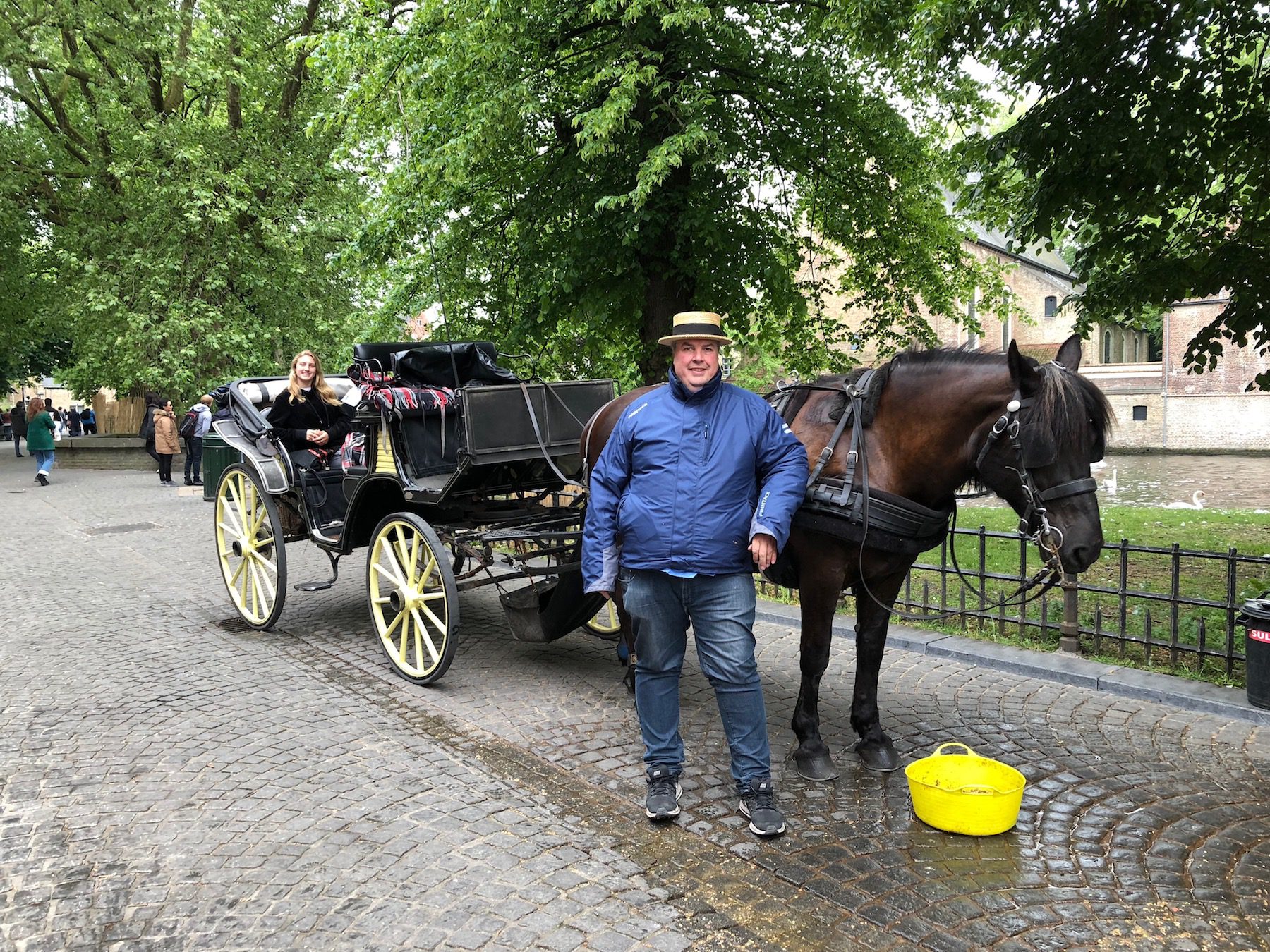 Bruges, the capital of West Flanders and a picturesque city of Old Flanders in northwest Belgium, is distinguished by its canals, cobbled streets and medieval buildings. Its port, Zeebrugge, is an important center for fishing and European trade. In the city center’s Burg square, the 14th-century Stadhuis (City Hall) has an ornate carved ceiling. Nearby, Markt square features a 13th-century belfry with a 47-bell carillon and 83m tower with panoramic views. 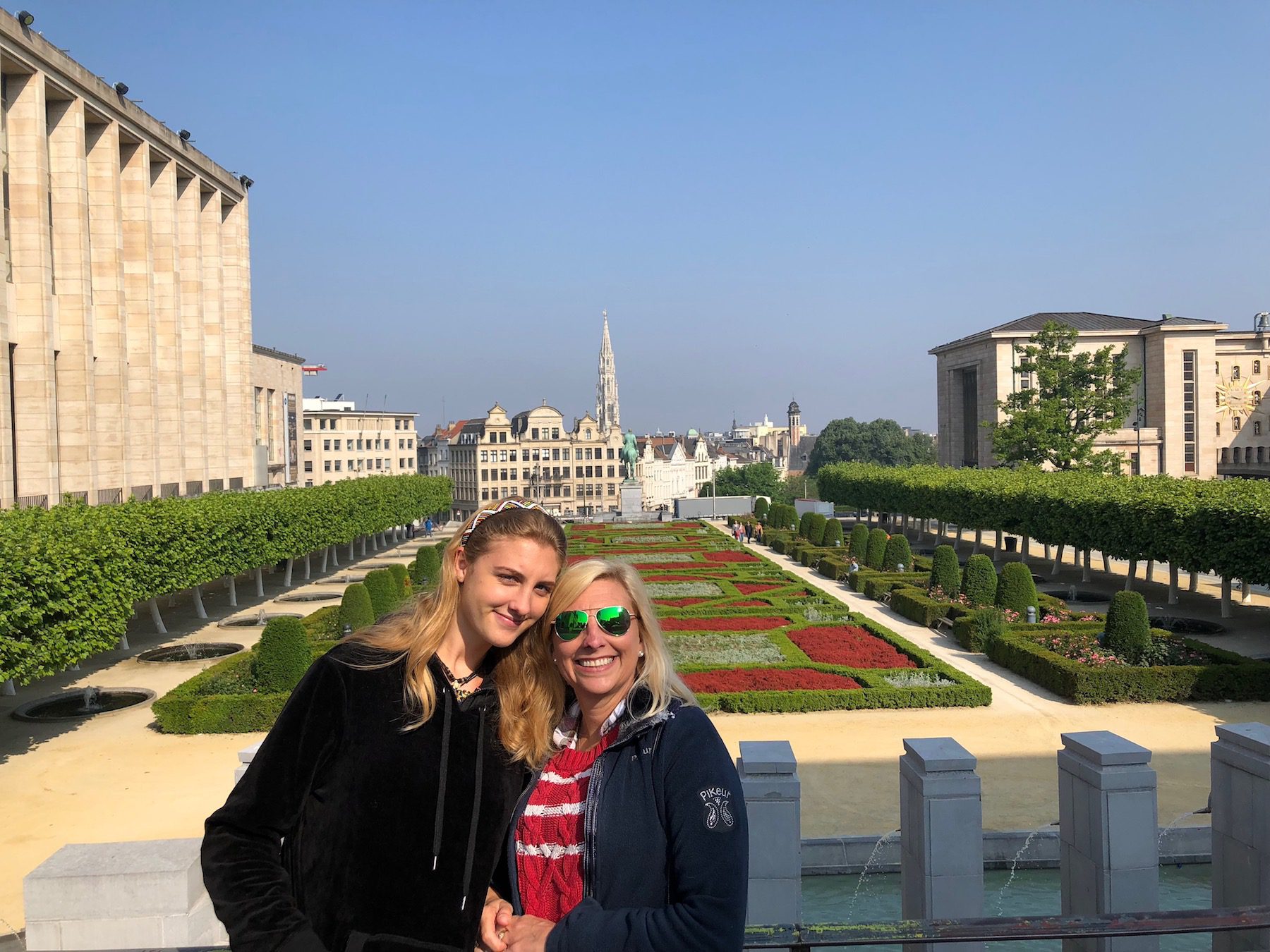 The City of Brussels is the largest municipality and historical centre of the Brussels-Capital Region, as well as the capital of Belgium. The City of Brussels is also the administrative centre of the European Union, as it hosts a number of principal EU institutions in its European Quarter. Historic yet hip, bureaucratic yet bizarre, self-confident yet unshowy, Brussels is multicultural to its roots. Image result for brussels Brussels is known for its cuisine and gastronomic offer (including its local waffle, its chocolate, its French fries and its numerous types of beers), as well as its historical and architectural landmarks; some of them are registered as UNESCO World Heritage Sites. 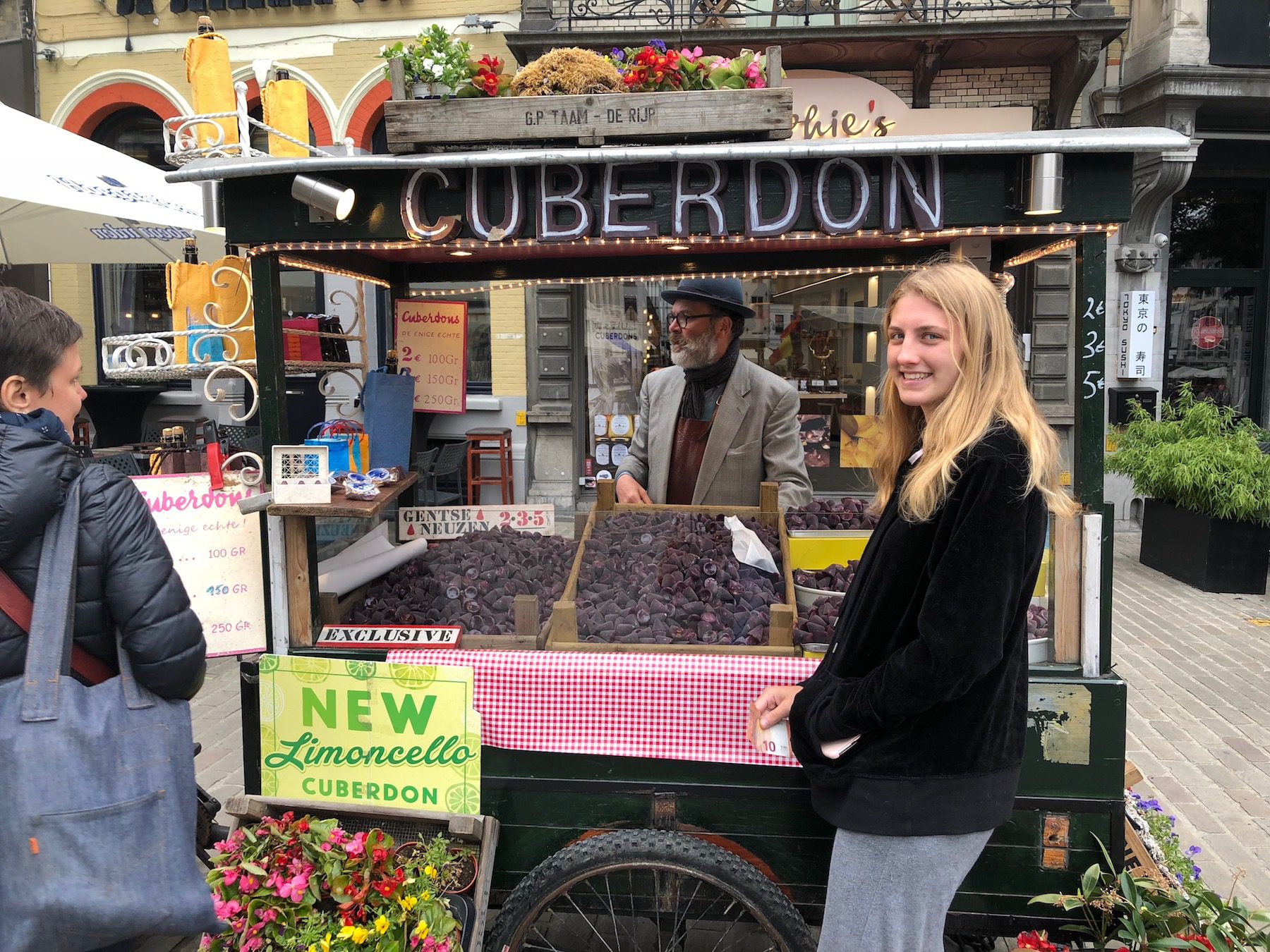 All things tasty! Chocolate, waffles and beer! It is often referred to as capital of the EU as it is home to NATO Headquarters and to the EU Commission and European Parliament. Every Belgian we have ever had the privilege of meeting speaks several languages!