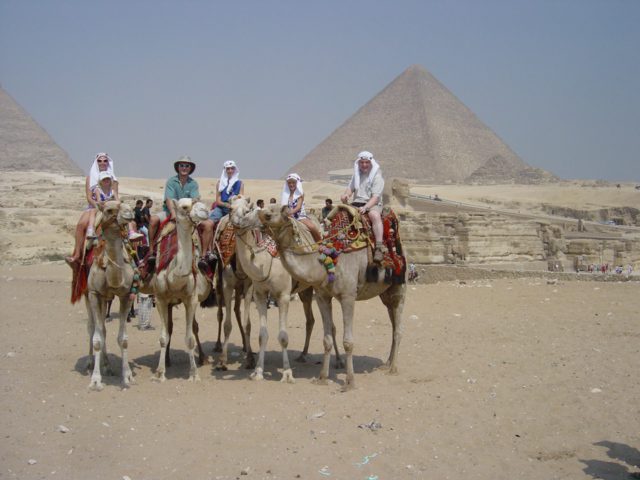 Egypt is famous for the Pyramids and Sphinx, Sahara Desert, and Nile River. It is known for its ruins, historical places, and sites of world wonders. It is also famous for its mesmerising beaches and coral reefs. The afterlife was incredibly important to the Egyptians. They believed that by preserving a dead person’s body – which they did through the process of mummification – their soul would live on in the afterlife forever. The Egyptian alphabet contained more than 700 hieroglyphs! Cats were considered sacred animals by the Ancient Egyptians.